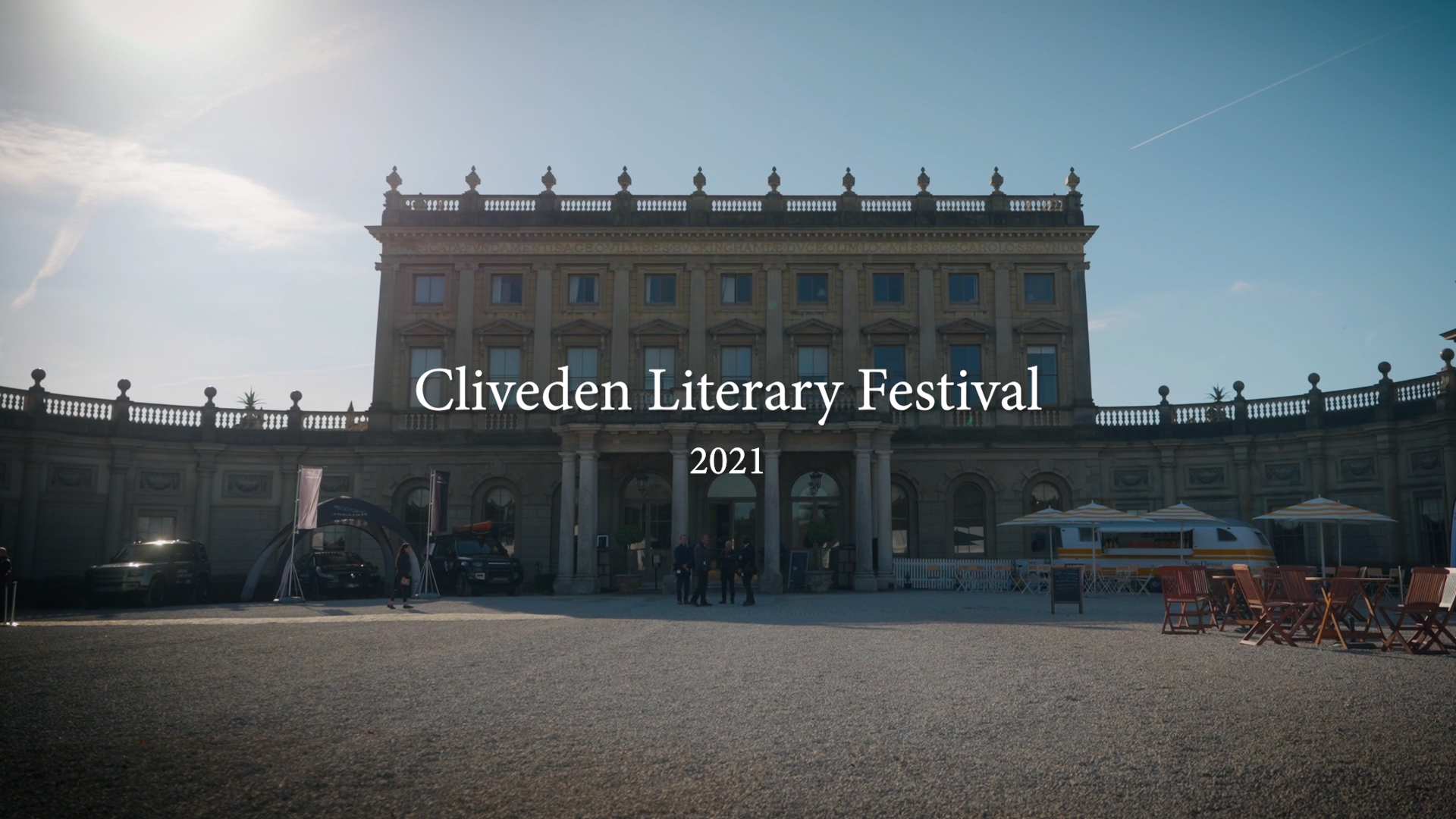 Hailed by Alain de Botton as ‘the most dignified and beautiful literature festival on the planet’ and described by Ian McEwan as ‘probably the world’s best small literary festival’, the Cliveden Literary Festival is now firmly established in the literary calendar. 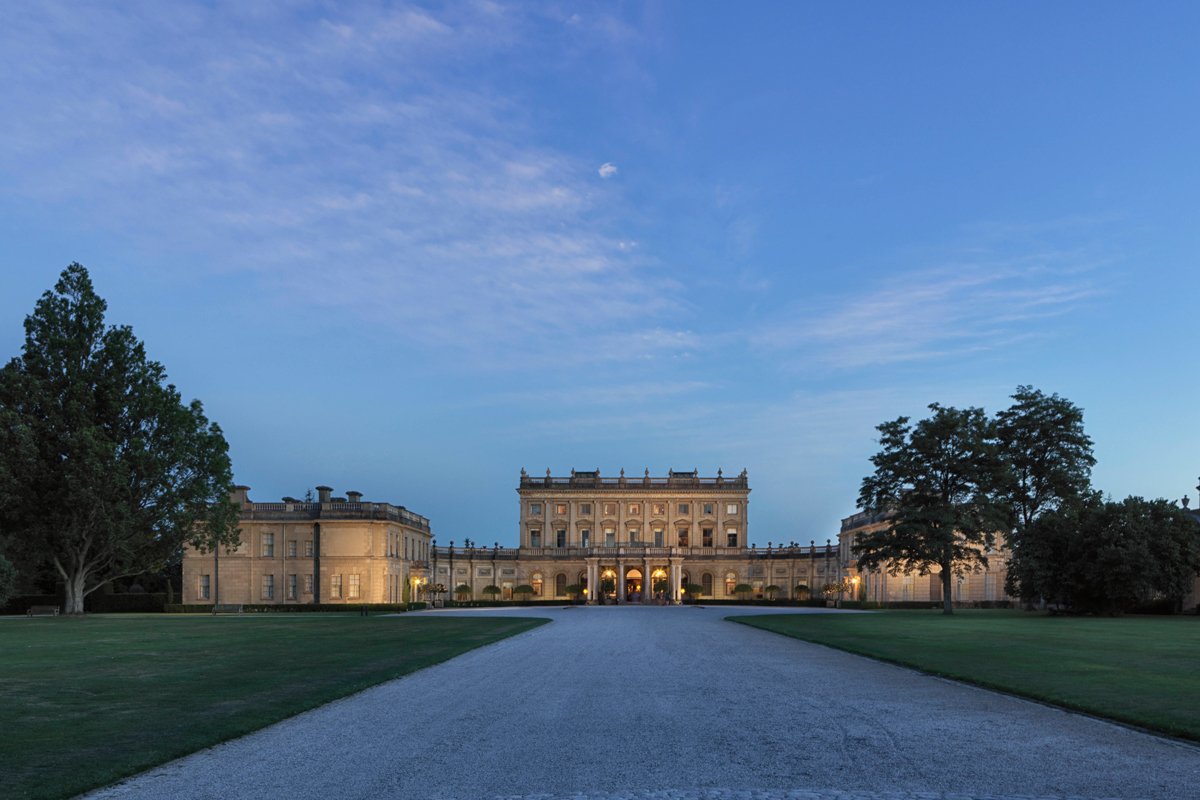 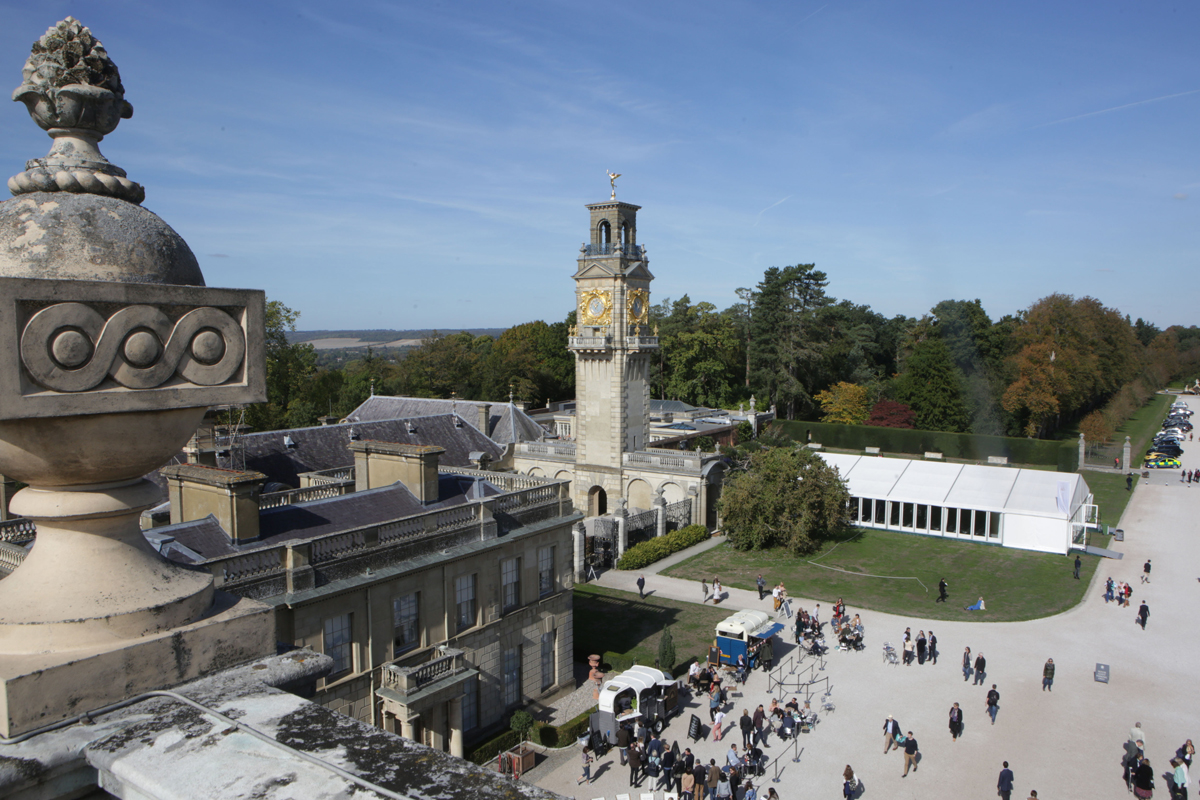 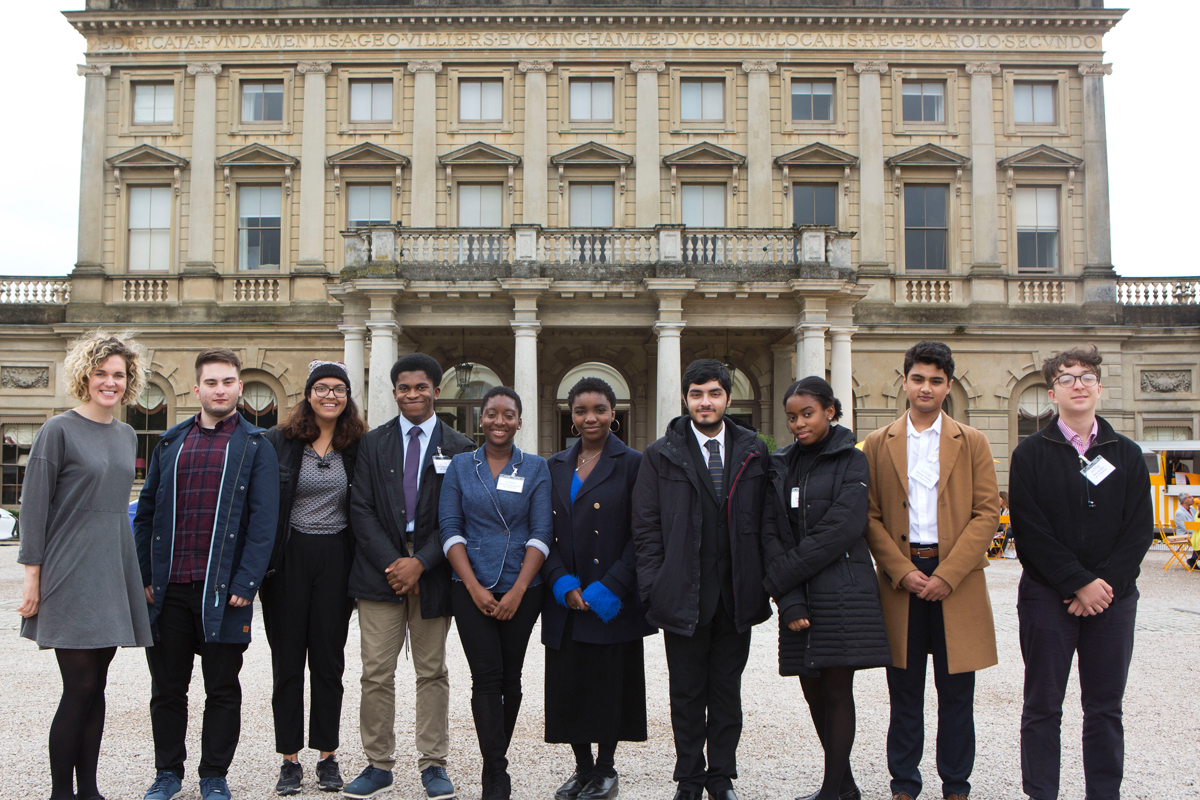 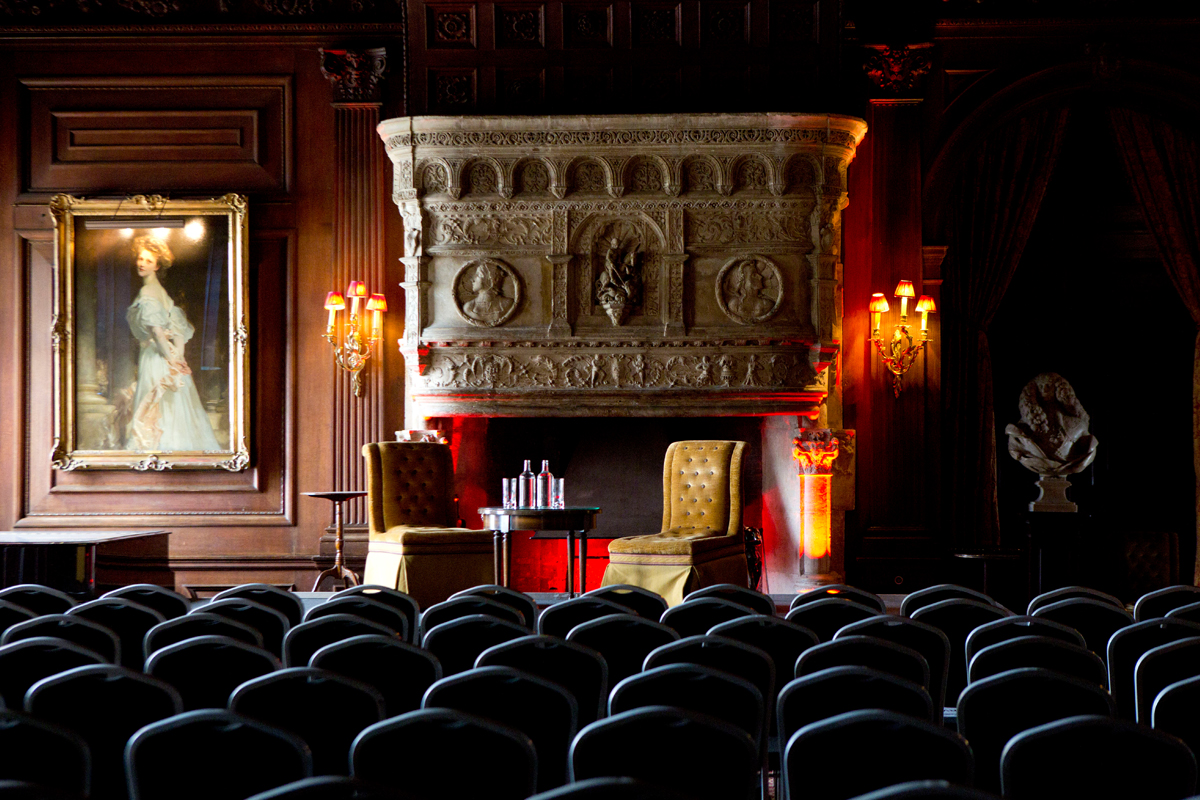 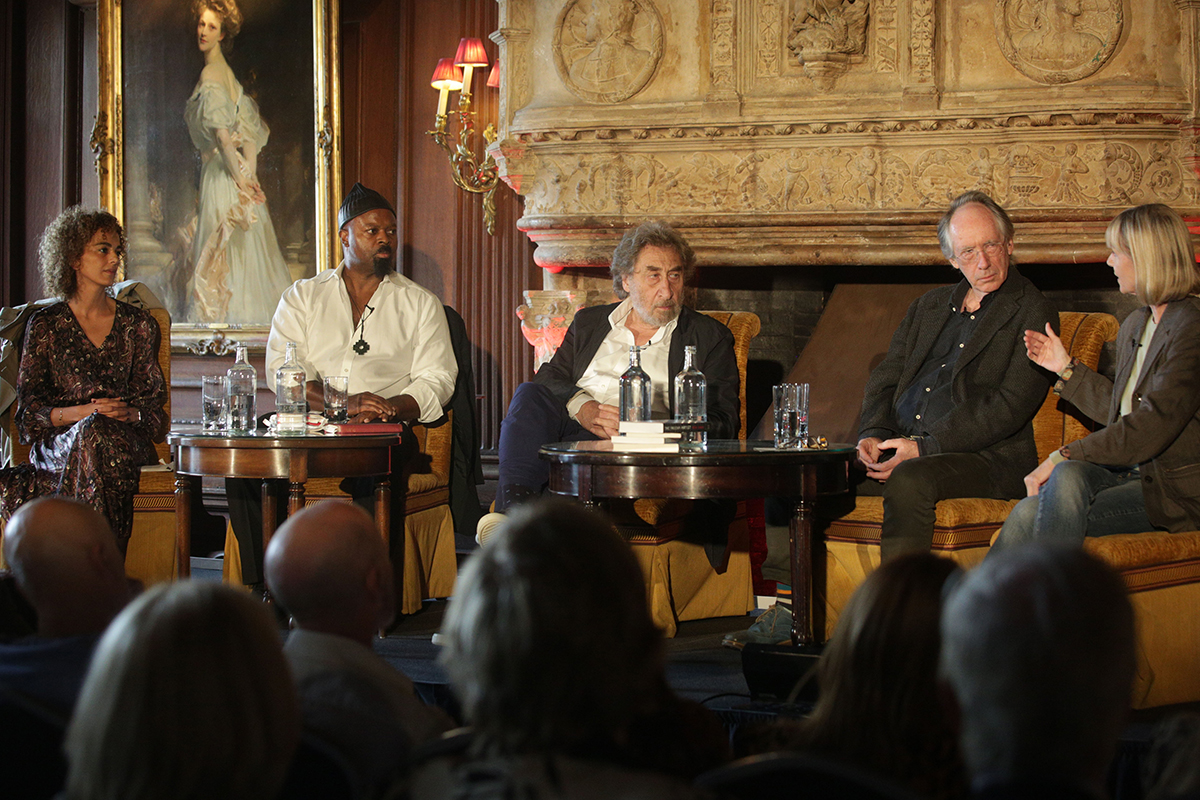 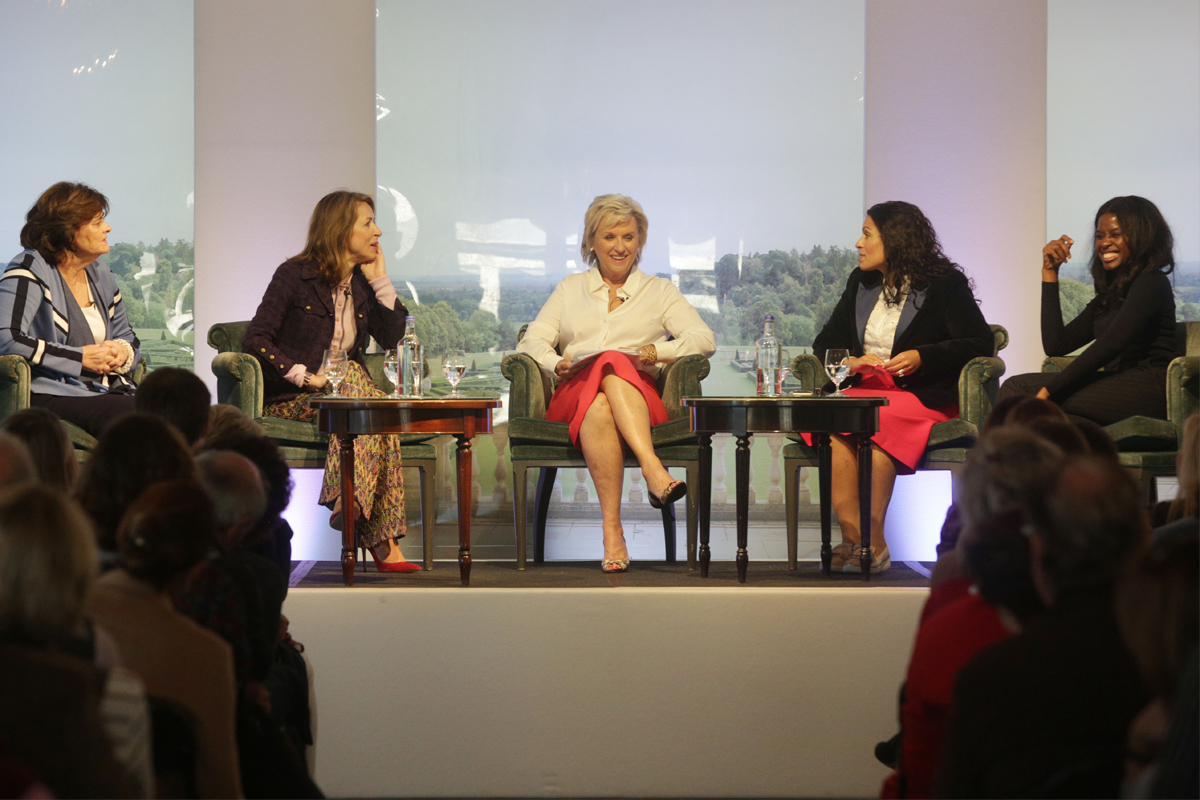 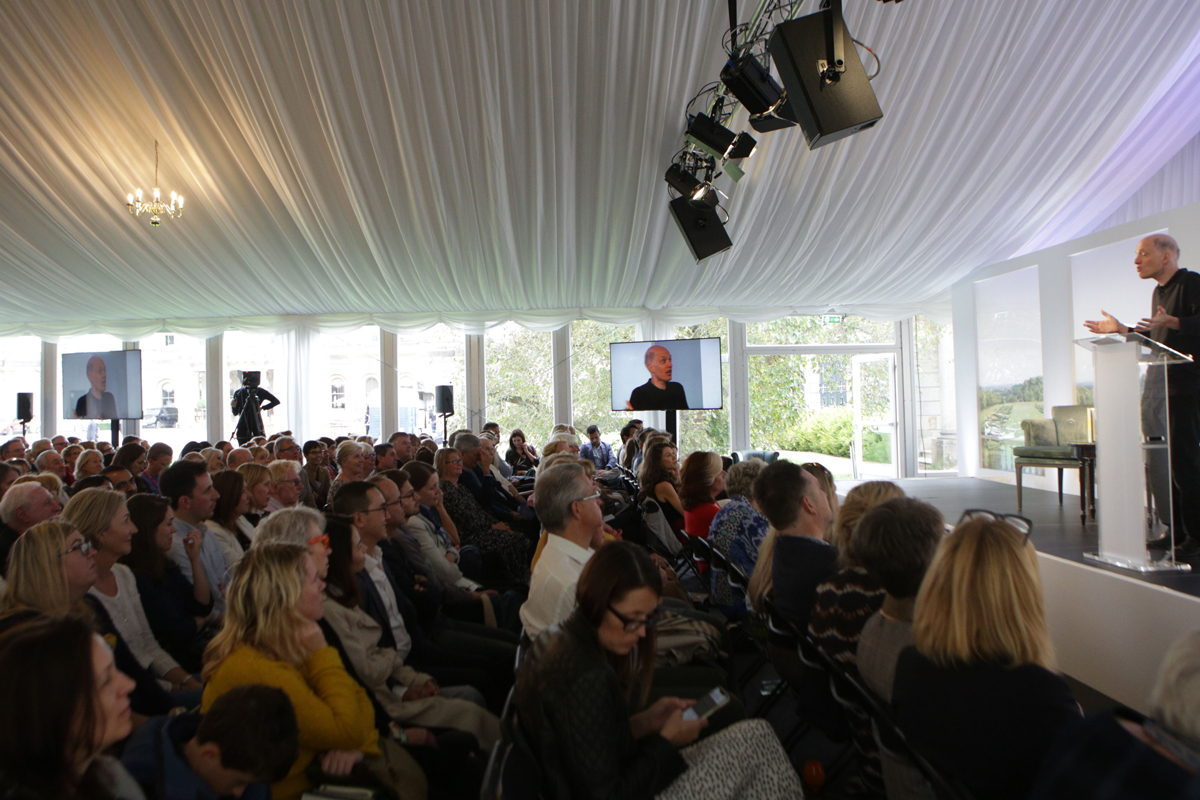 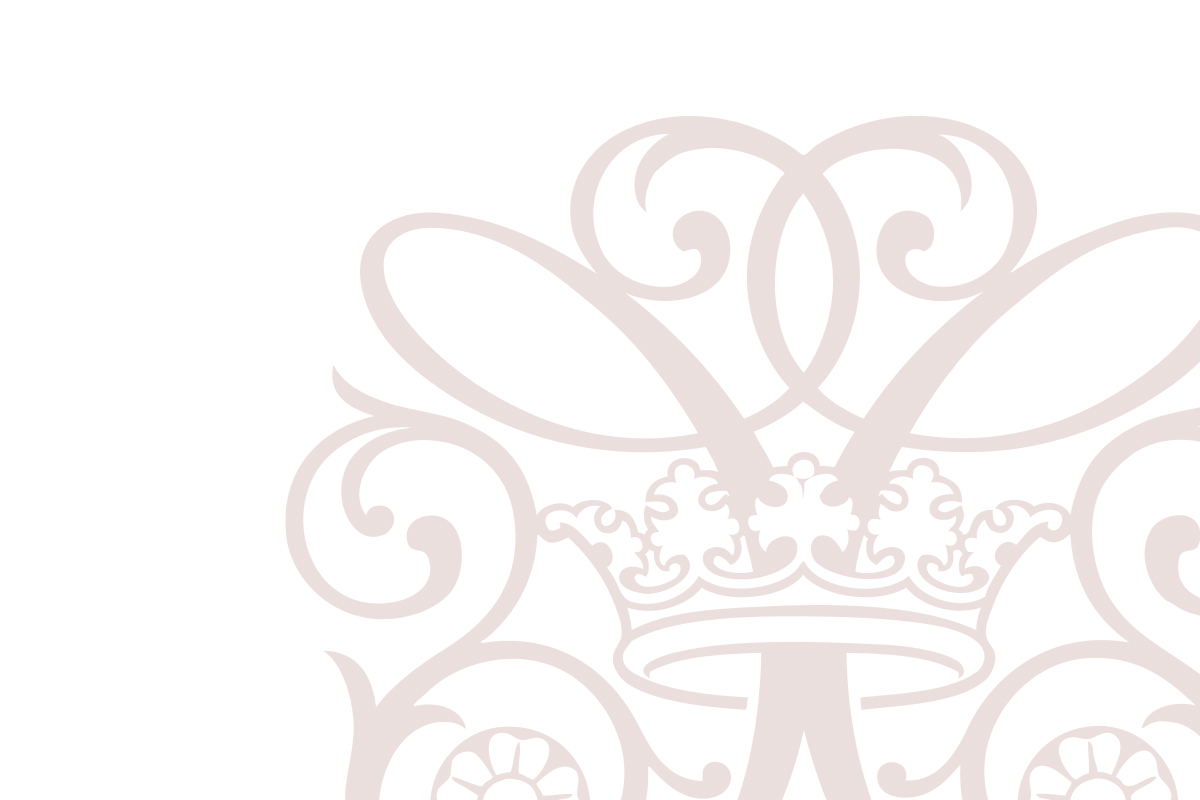 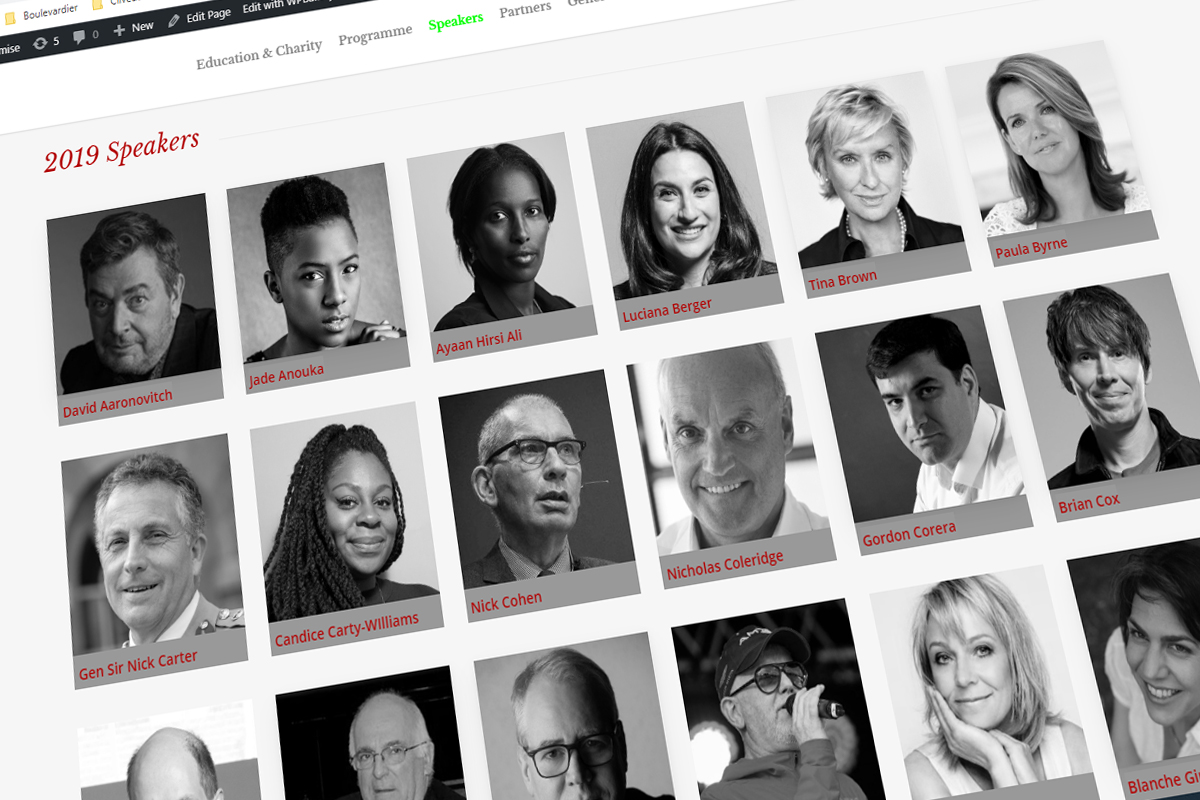 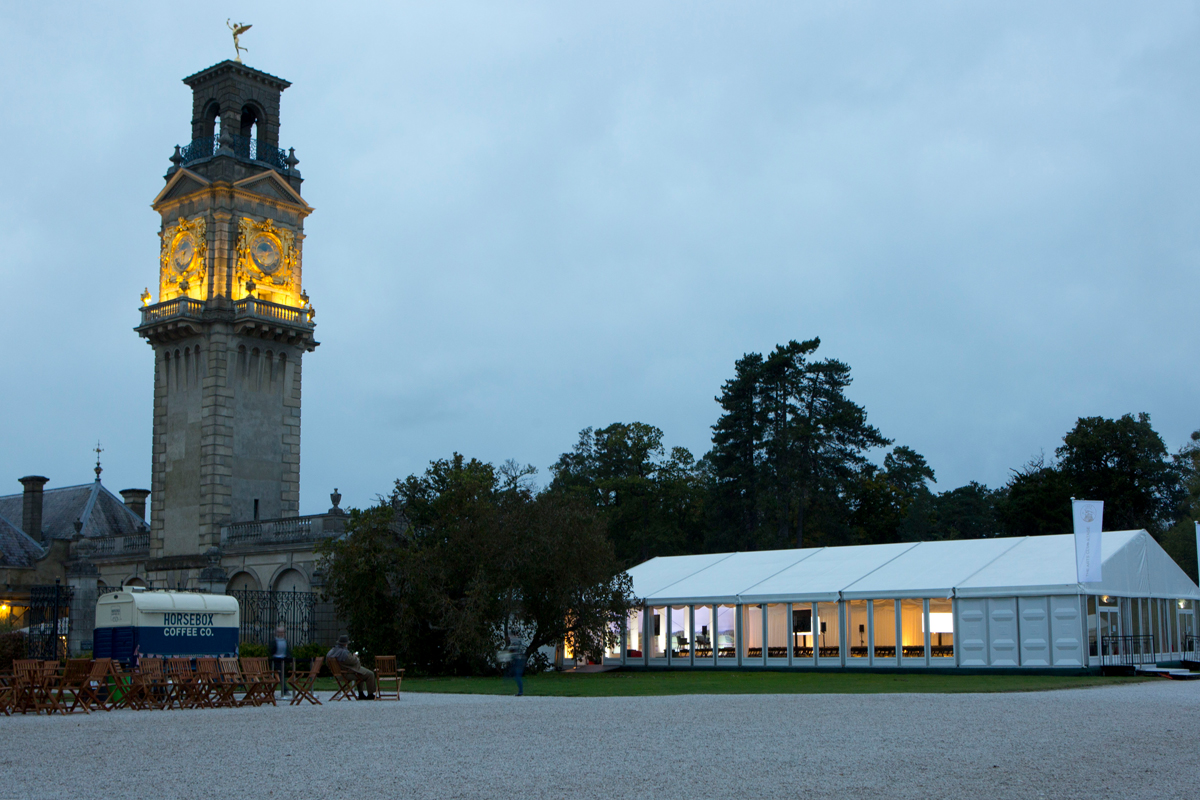 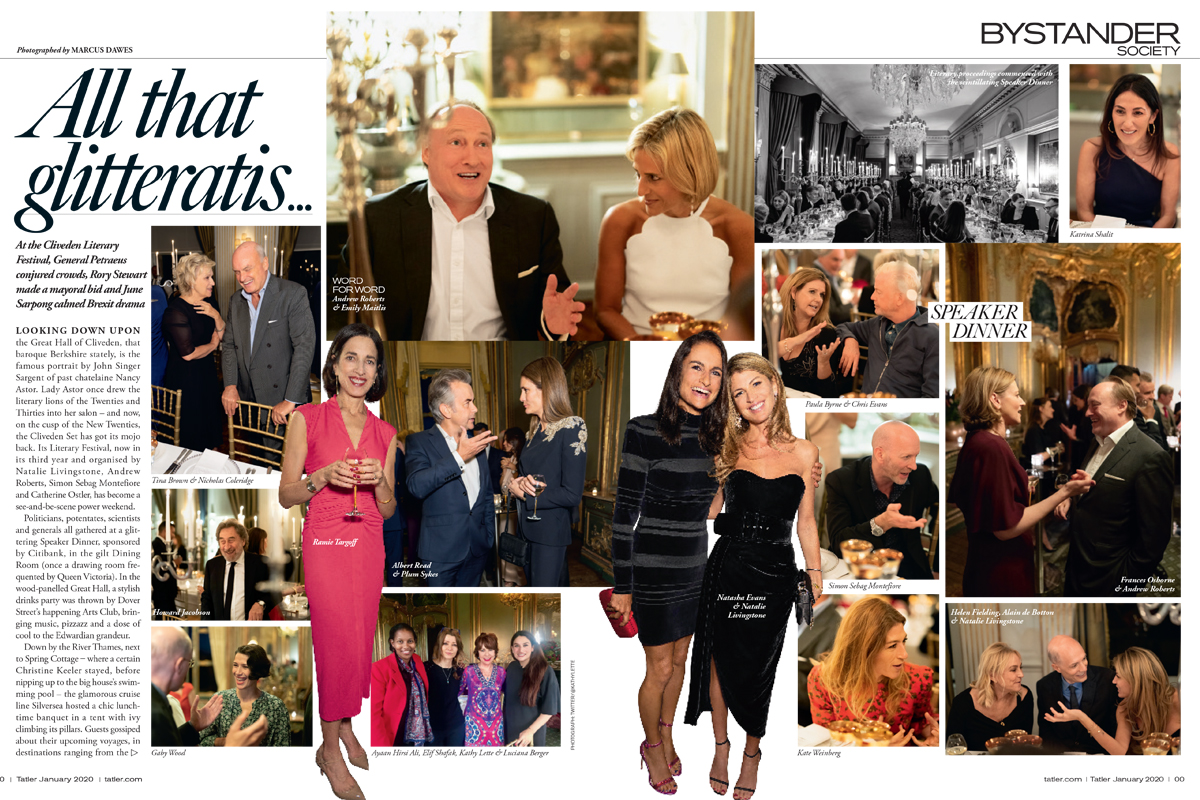 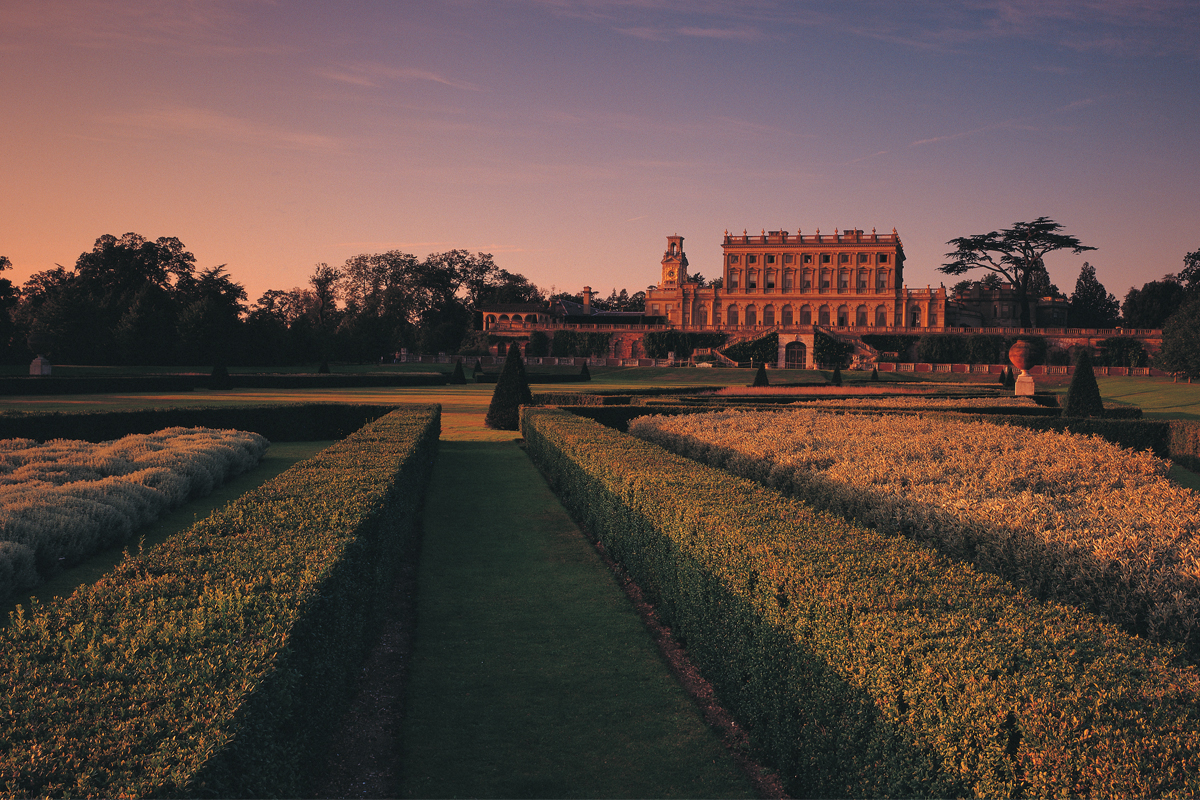 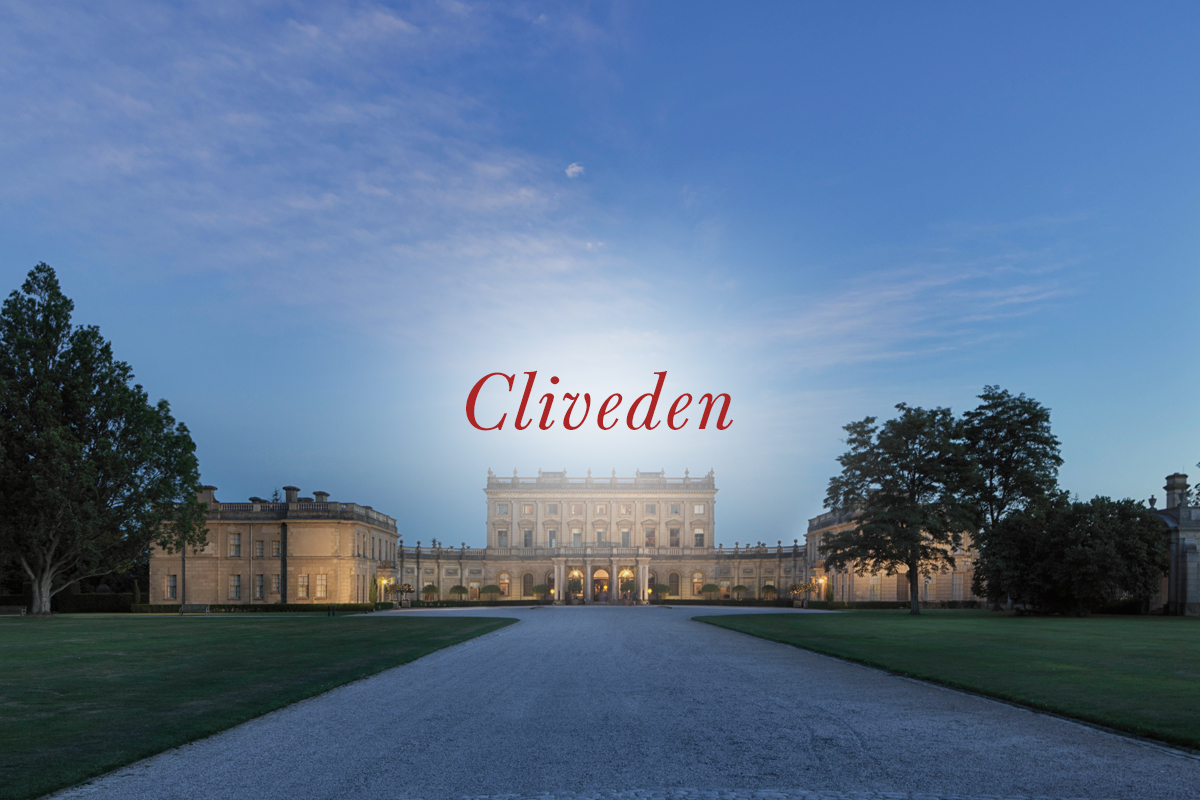 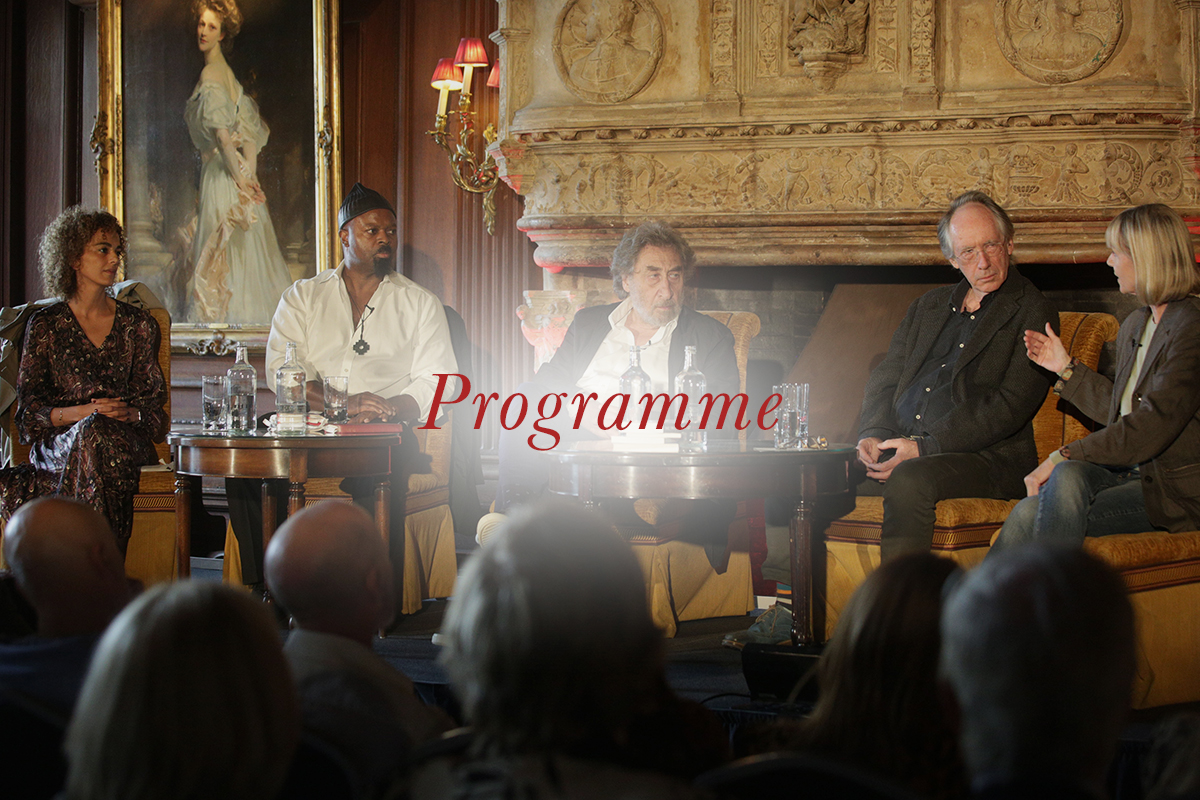 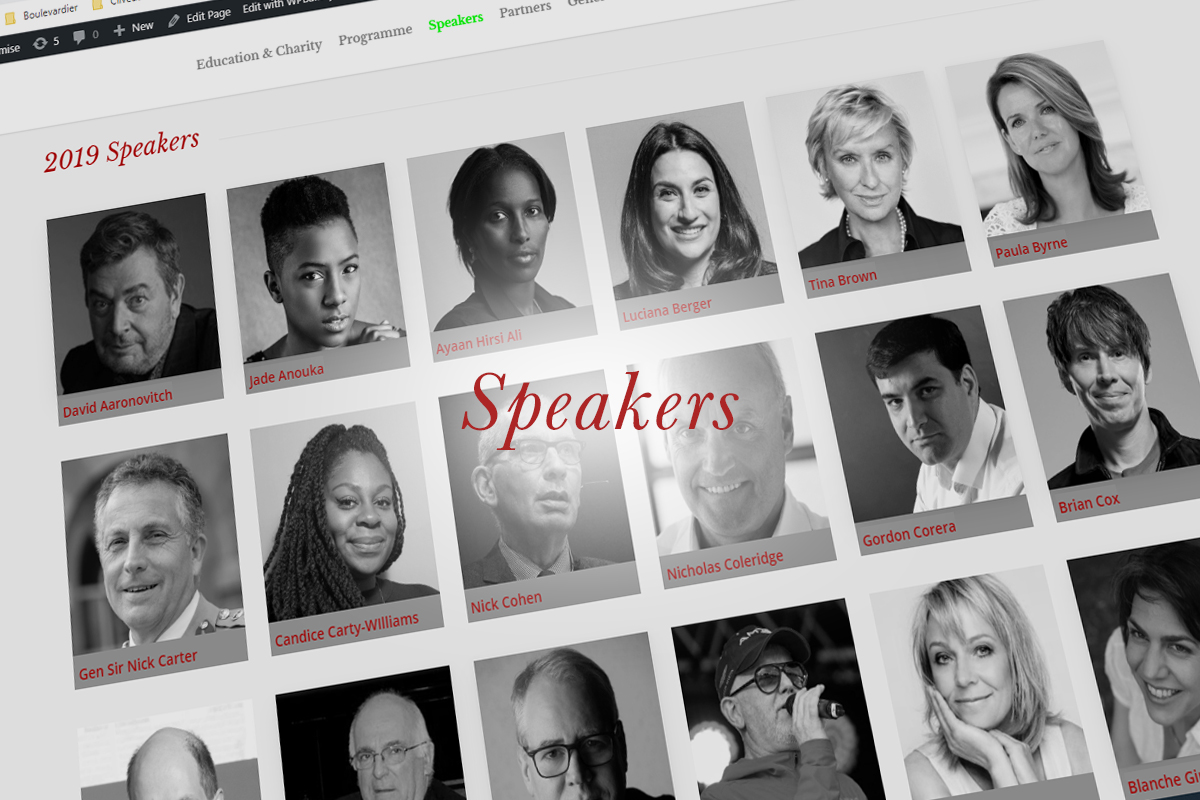 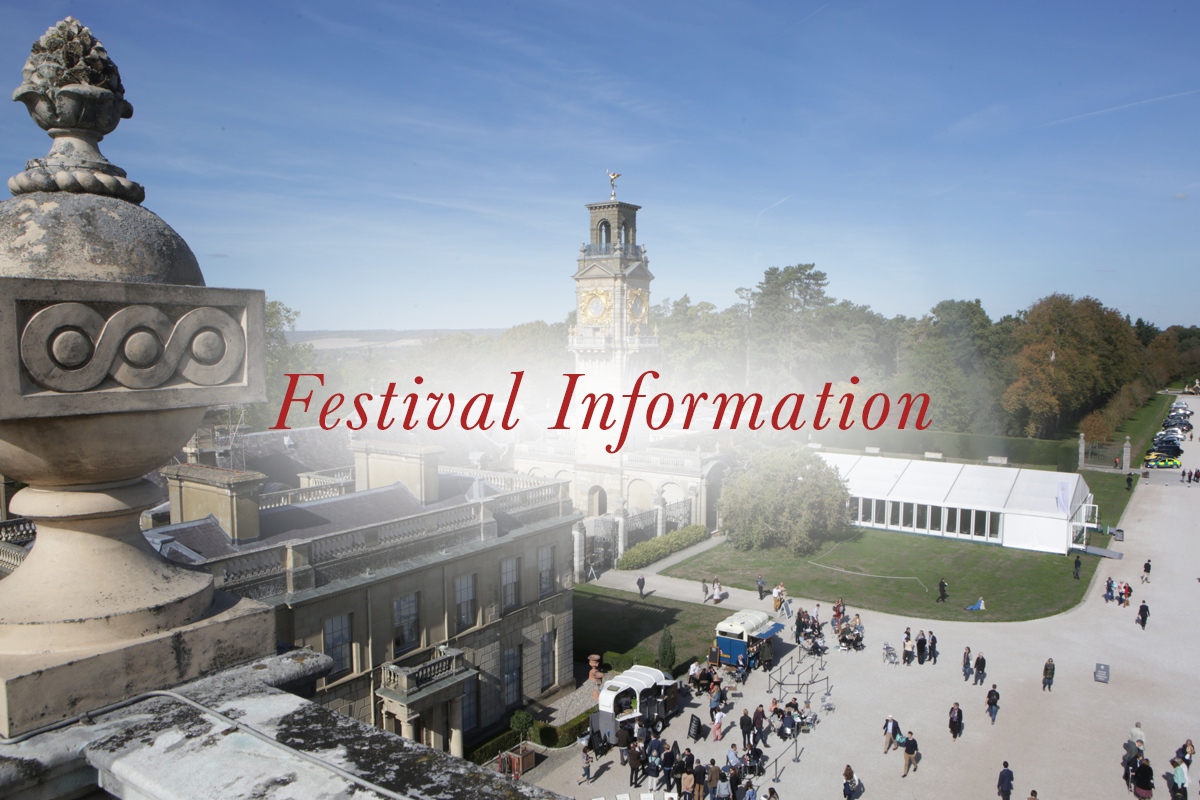 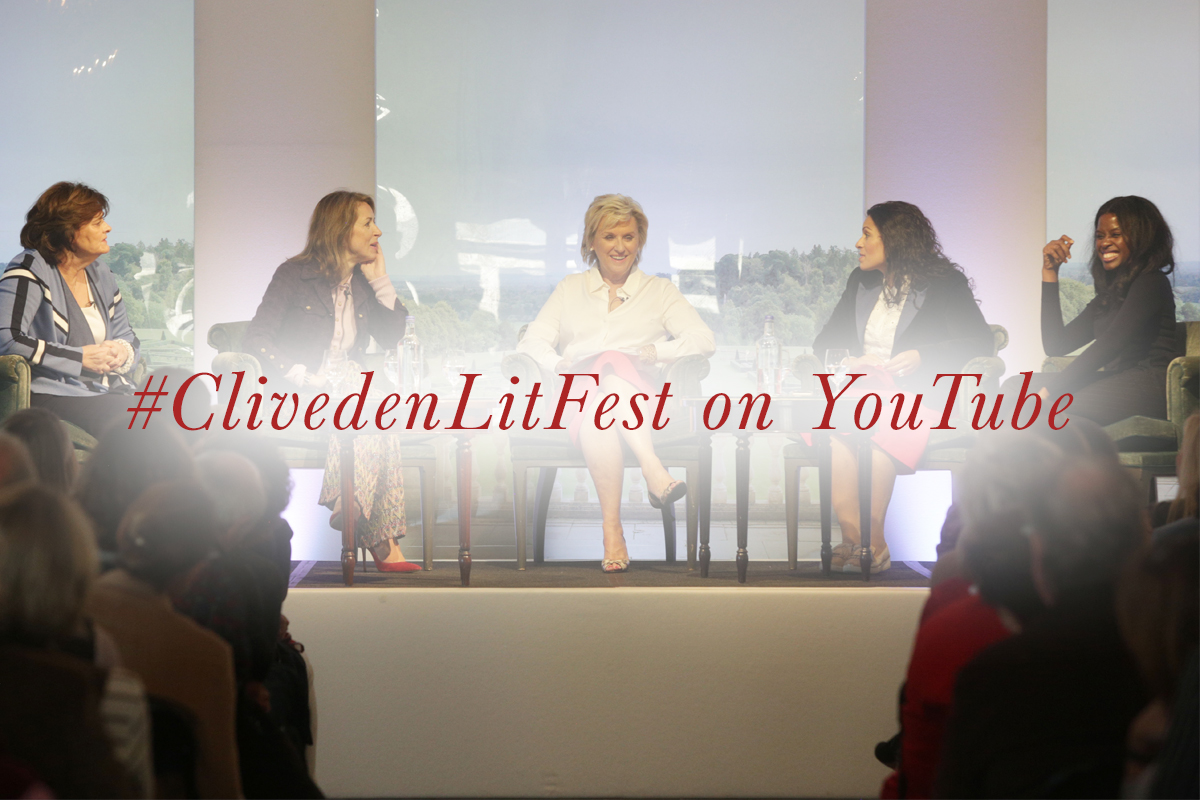 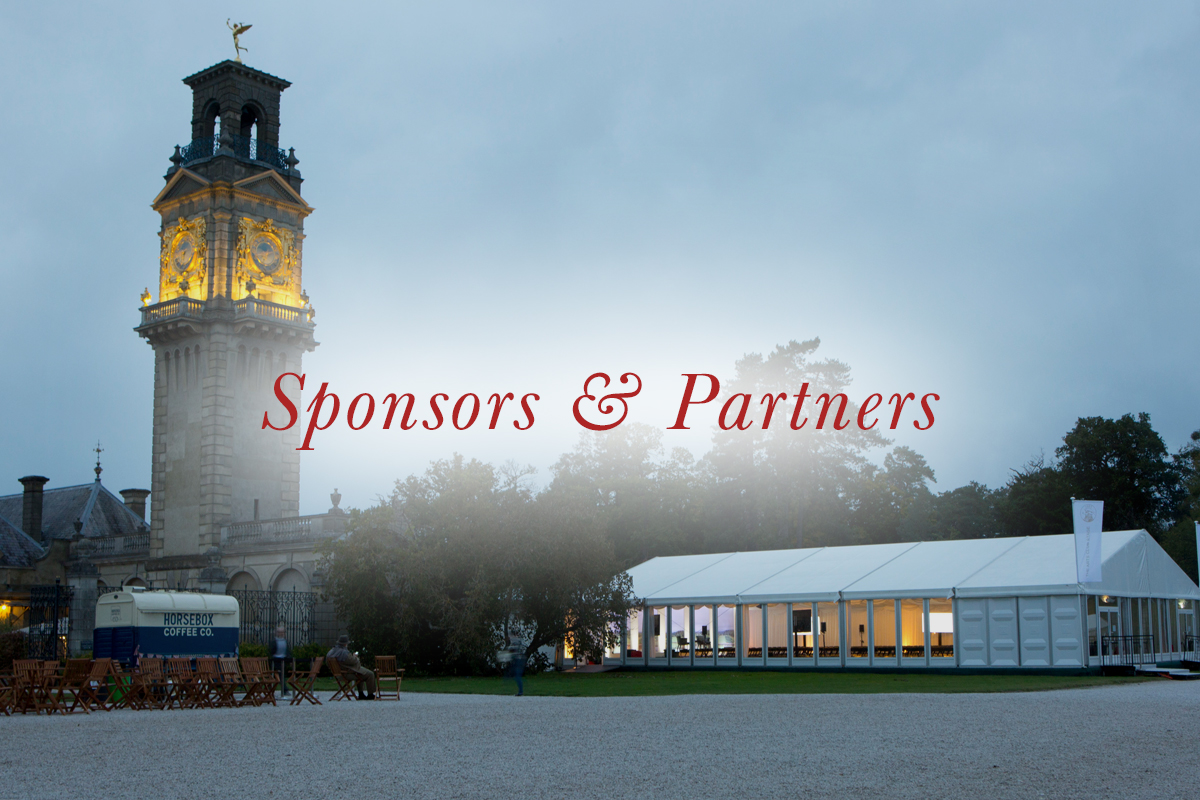 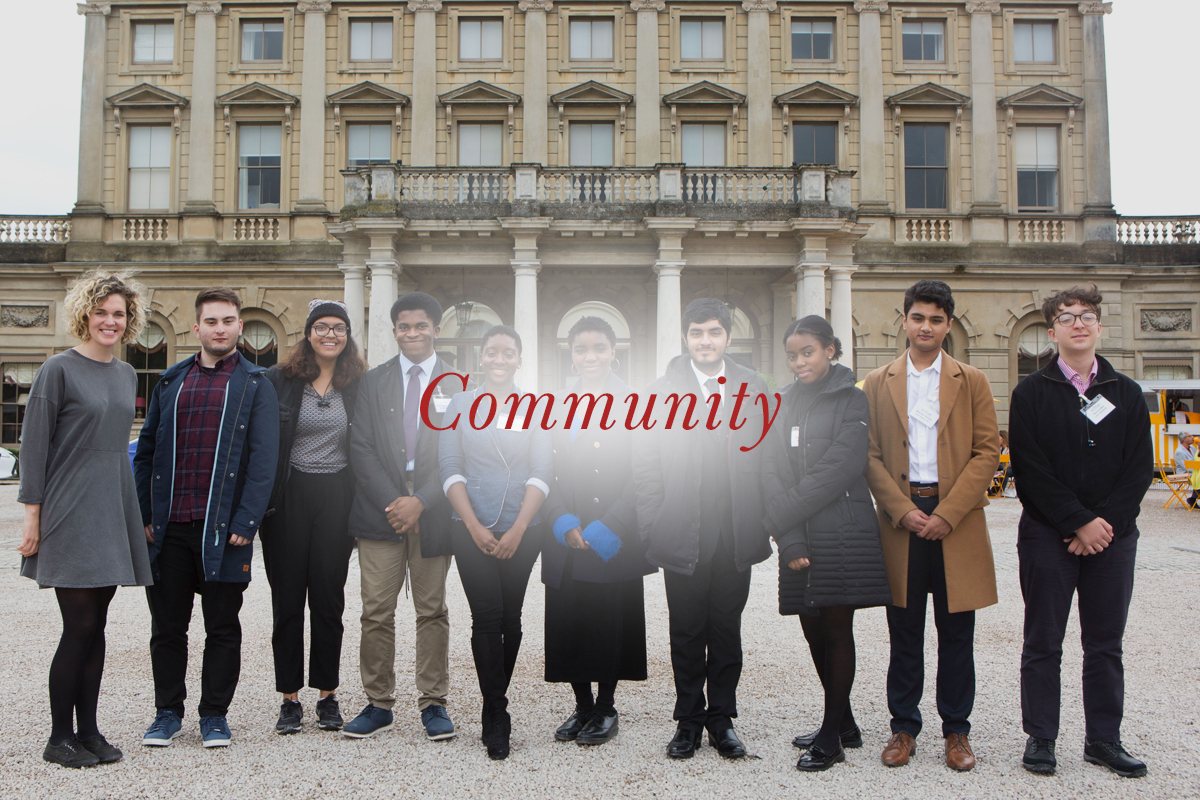 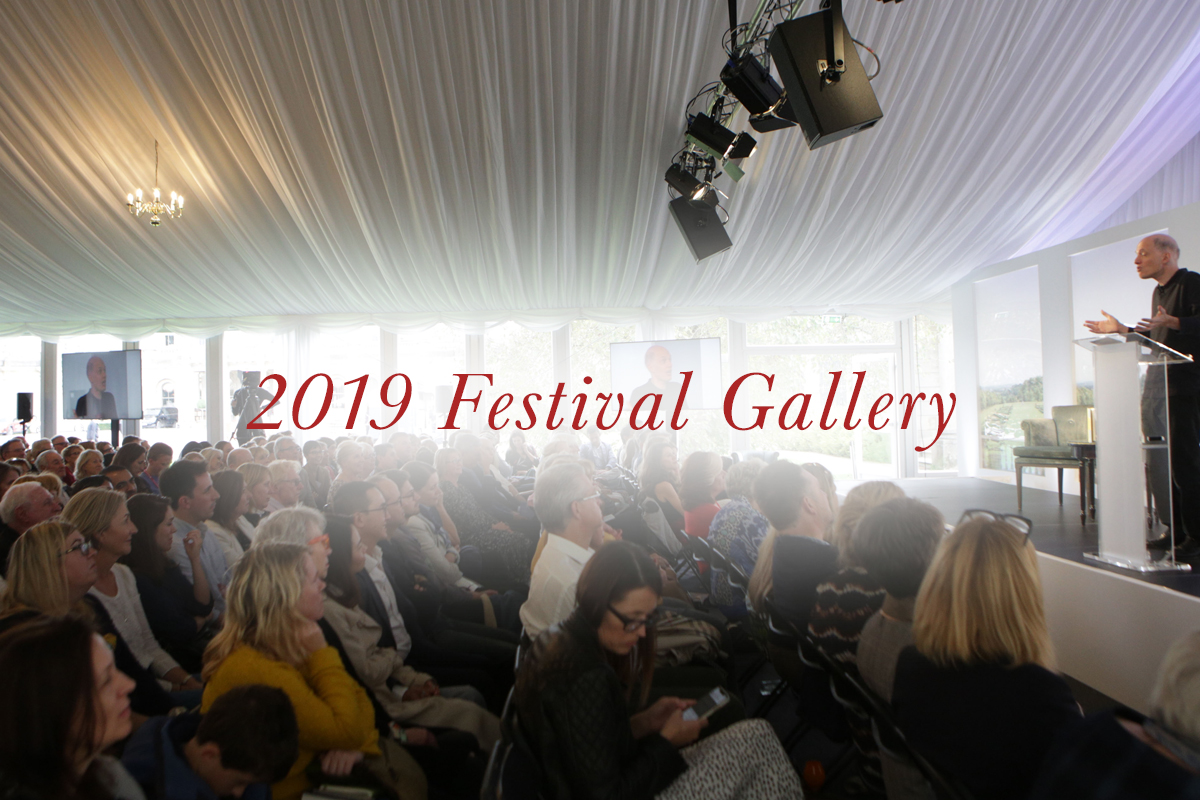 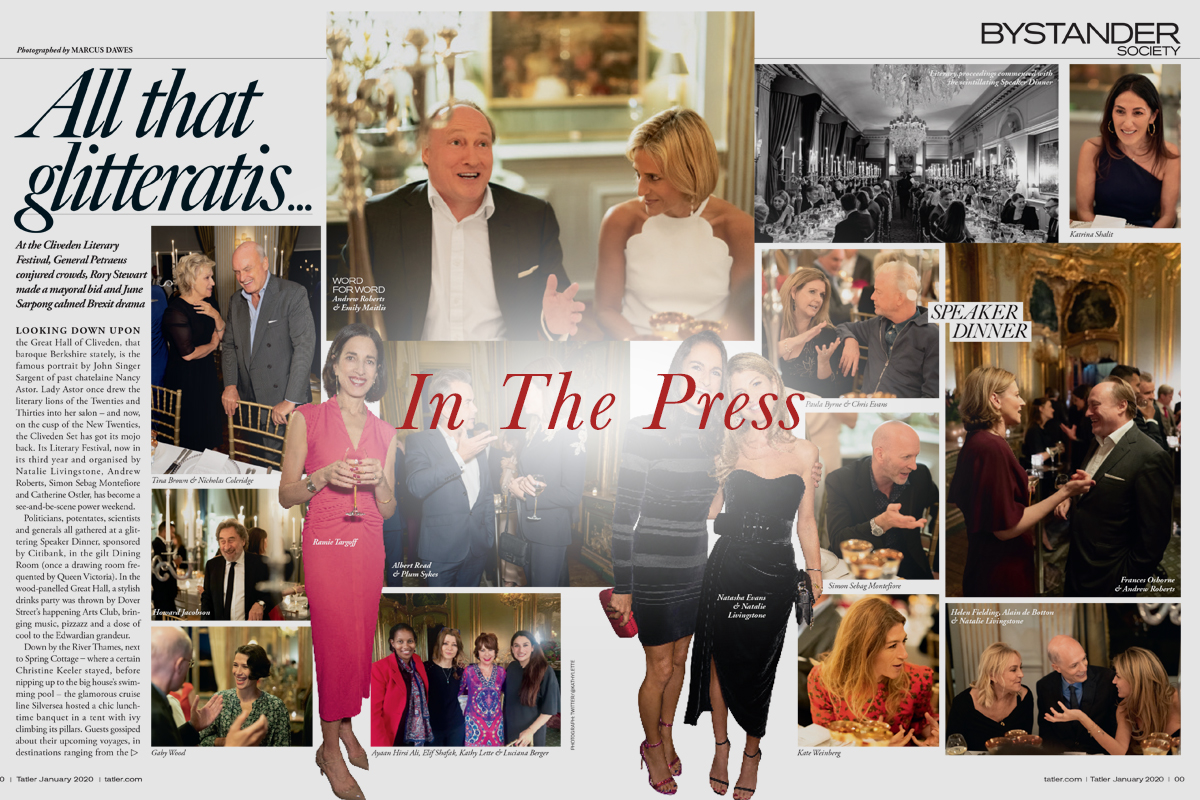 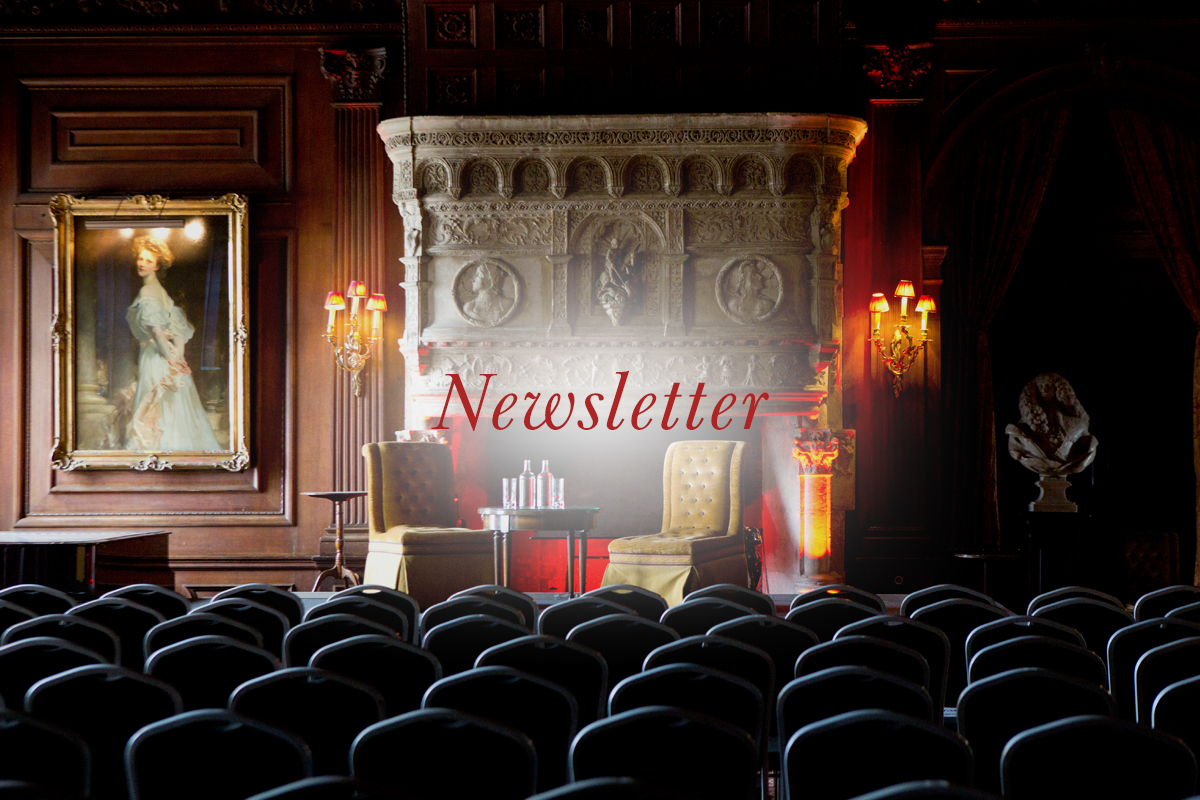 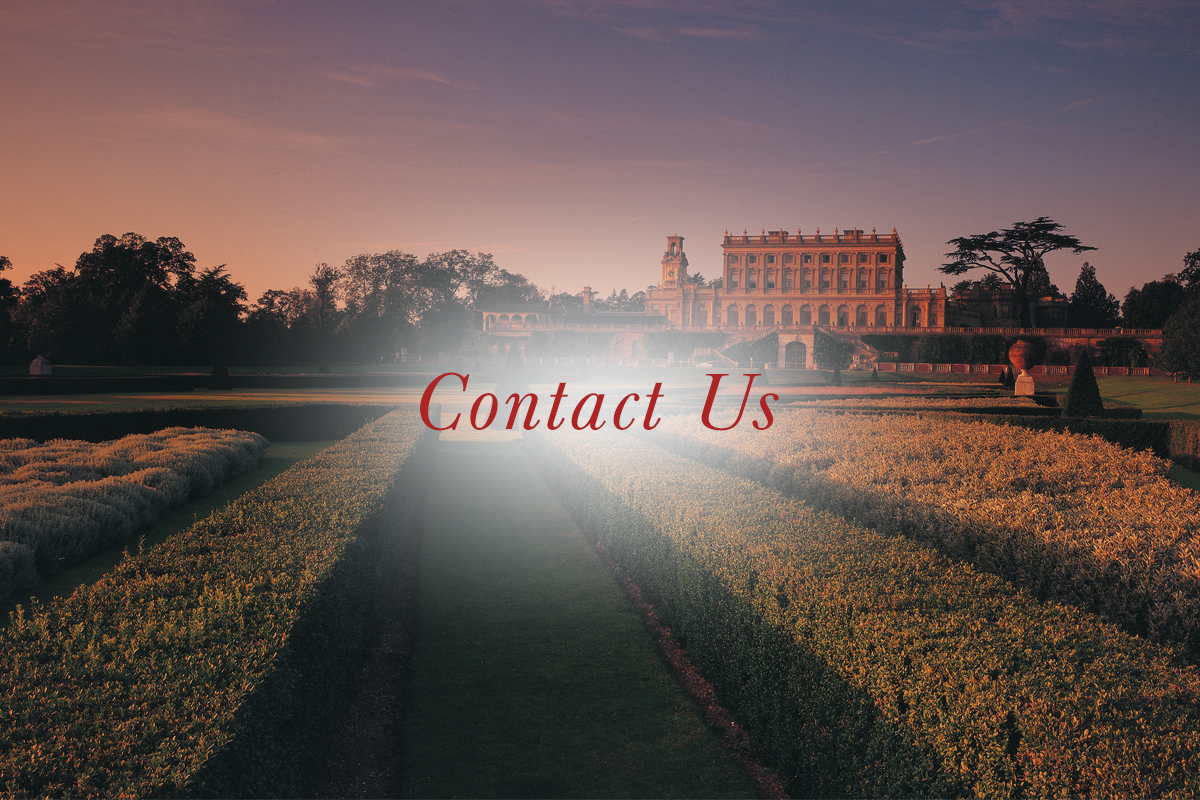