Established in 2017 and now in its fifth year, the Cliveden Literary Festival will take place from 15th-16th October 2022.

Hosted at the iconic Cliveden House in Berkshire, this year’s festival features expert panels on Putin’s Russia, chaired by Simon Sebag Montefiore, and Zelensky’s Ukraine, with Serhii Plokhy and Anne Applebaum; Vogue’seditor-in-chief Edward Enninful on his rise to the top of the fashion world; a constellation of all-star novelists on their craft; expanding history’s horizons with William Dalrymple and Peter Frankopan; Succession’s Brian Coxon becoming Logan Roy; and Louise Perry daring to question the sexual revolution.

Renowned as a forum for lively discussion, innovative ideas, and political debate, the Cliveden Literary Festival has been described by Ian McEwan as ‘probably the world’s best small literary festival,’ and by Alain de Botton as ‘the most dignified and beautiful literary festival on the planet’.

A sell-out success every year, tickets are now on sale 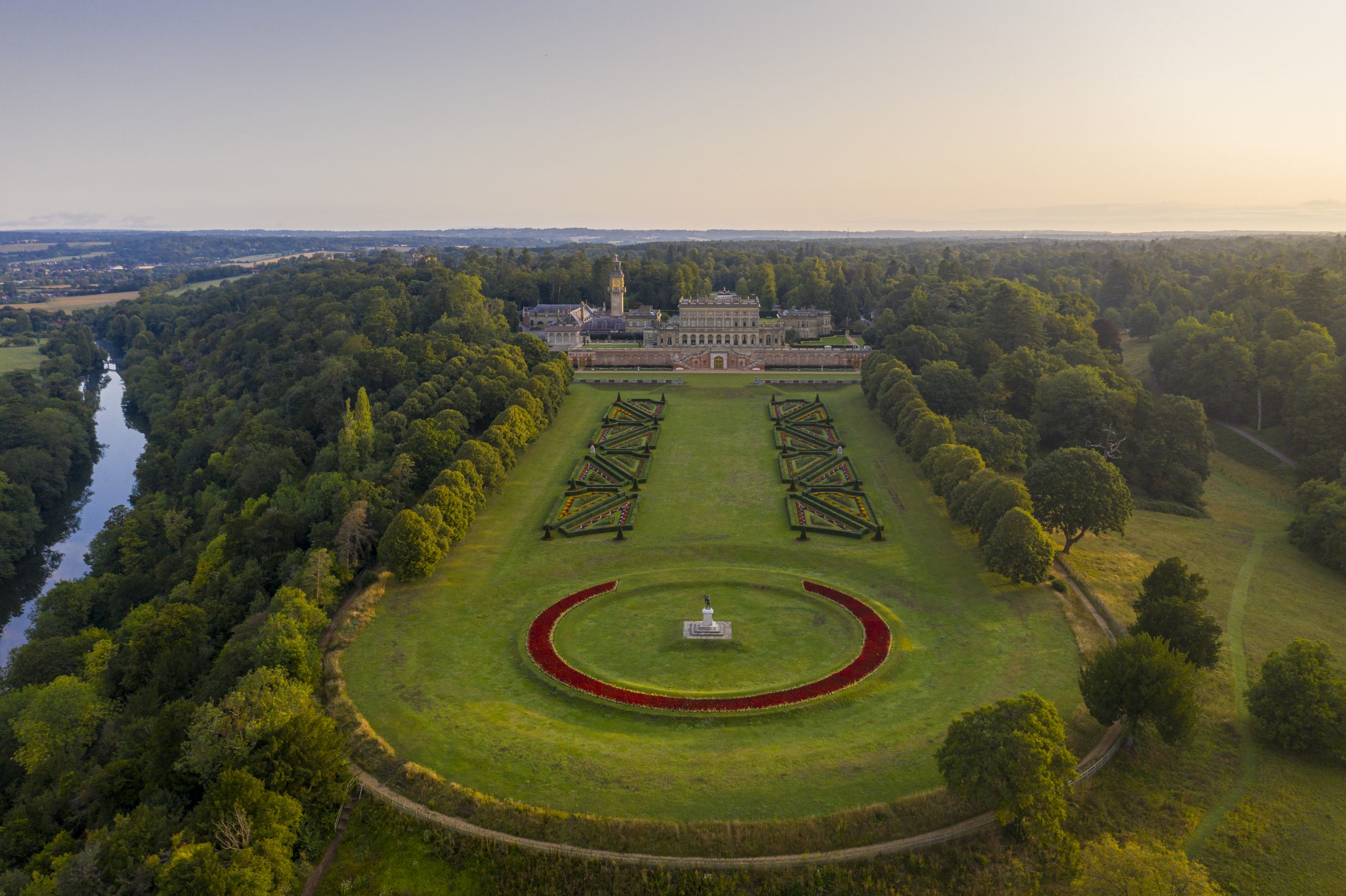