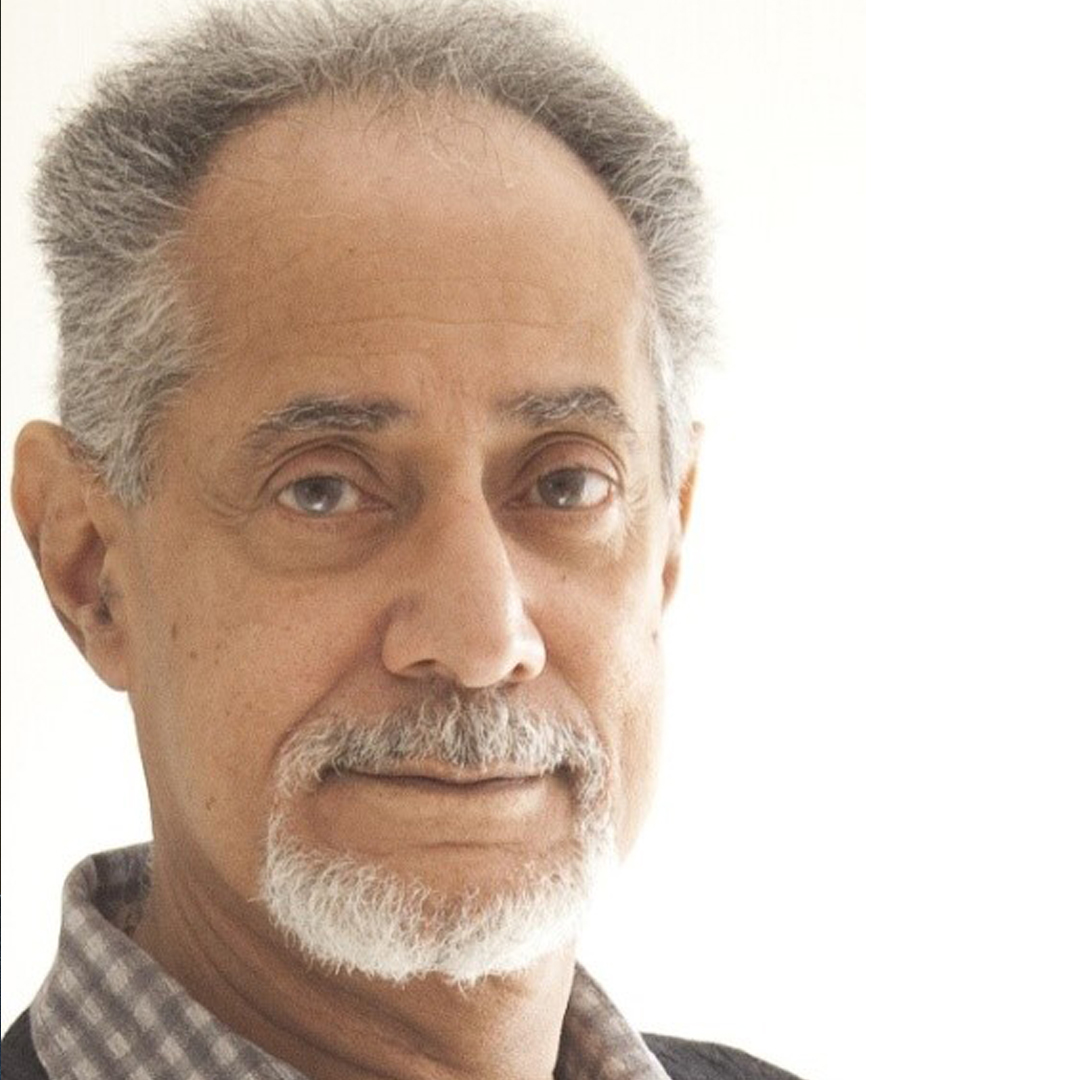 Zareer Masani has a Modern history doctorate from Oxford and is the author of Macaulay: Britain’s Liberal Imperialist (Bodley Head, 2014). He is the author of three other historical books: Indira Gandhi: A Biography (Hamish Hamilton, 1975), Indian Tales of the Raj (BBC, 1987) and India from Raj to Rajiv (BBC, 1988).  He has also written a widely acclaimed family memoir, And All Is Said: Memoir of a Home Divided (Penguin, 2013).

Zareer spent two decades as a current affairs producer for the BBC and is now a freelance historian, journalist and broadcaster.  He has presented and produced several documentaries for BBC Radio 4.  Zareer’s particular areas of interest are UK race relations, British imperial history and the legacies of the Raj in India.