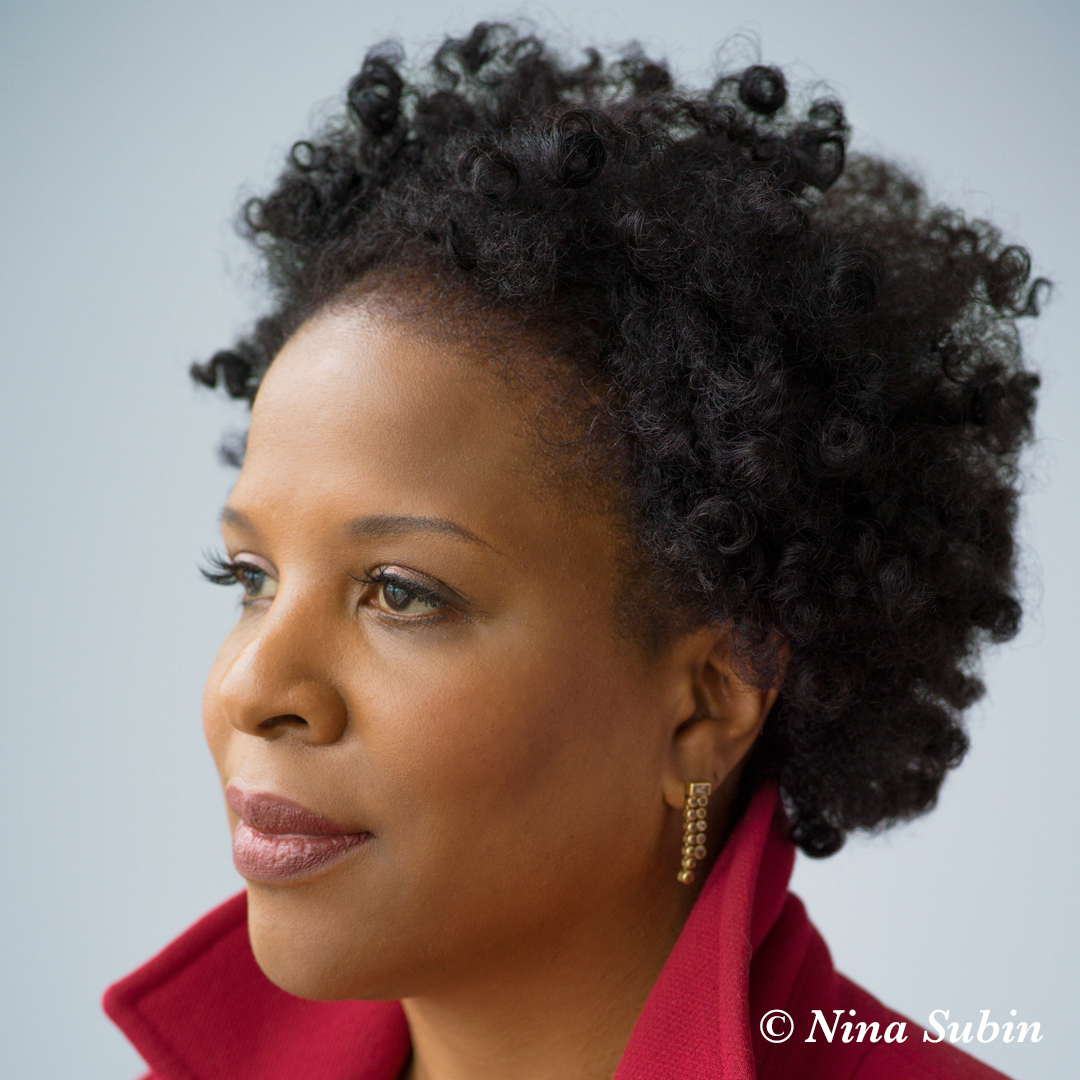 New York Times best-selling author, Tayari Jones, is the author four novels, most recently An American Marriage. Published in 2018, An American Marriage is an Oprah’s Book Club Selection and also appeared on Barack Obama’s summer reading list as well as his end of the year roundup. The novel was awarded the Women’s Prize for Fiction (formerly known as the Orange Prize), Aspen Words Prize and an NAACP Image Award. With over 1,000,000 copies in print, it has been published in two dozen languages.

Jones, a member of the Fellowship of Southern Writers, has also been a recipient of the Hurston/Wright Legacy Award, United States Artist Fellowship, NEA Fellowship and Radcliffe Institute Bunting Fellowship. Her third novel, Silver Sparrow, was added to the NEA Big Read Library of classics in 2016.

Jones is a graduate of Spelman College, University of Iowa, and Arizona State University. She is an A. D. White Professor at Large at Cornell University and the Charles Howard Candler Professor of Creative Writing at Emory University.