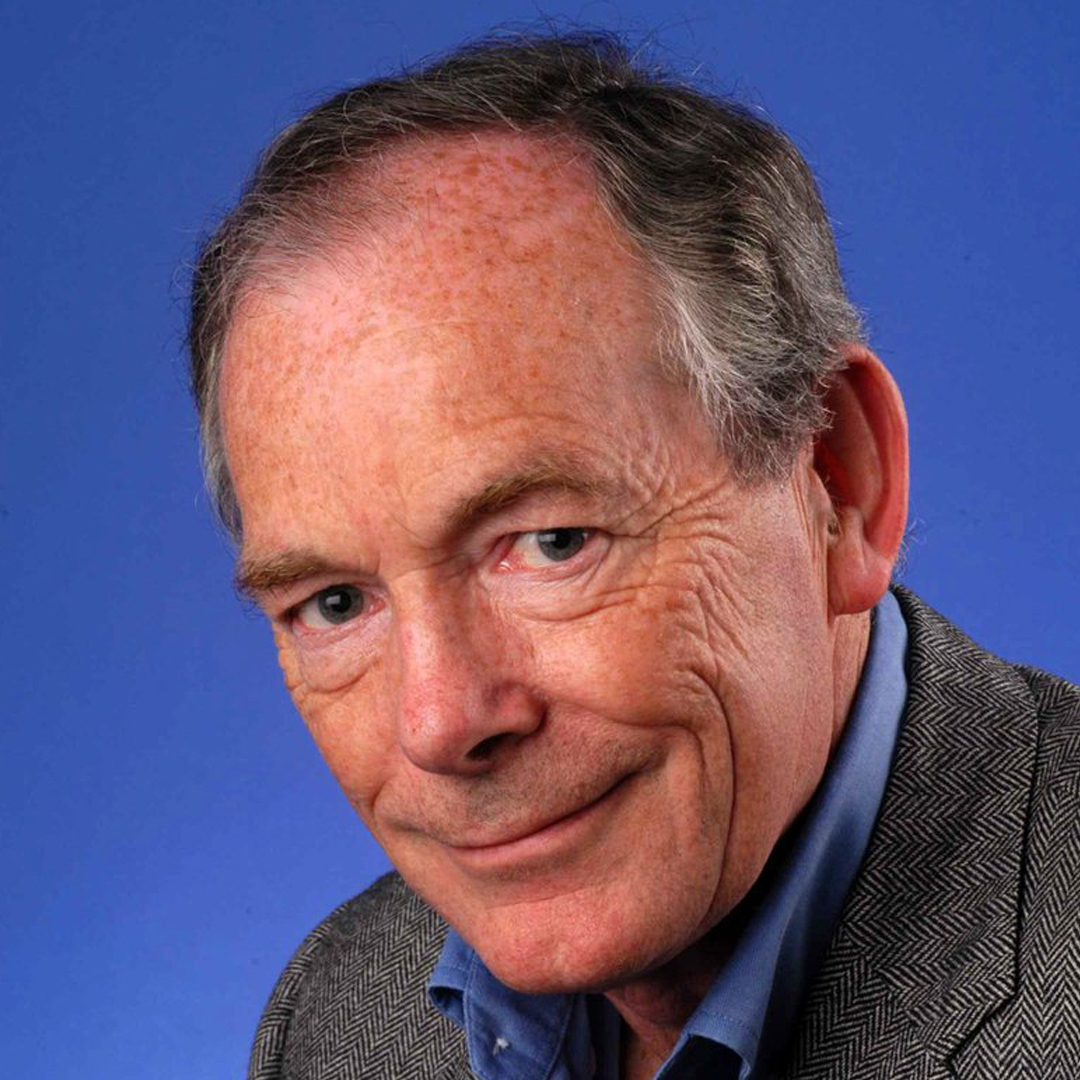 Simon Jenkins is a journalist and author. He writes weekly for the Guardian and has worked on the Economist and Sunday Times and edited the Evening Standard and The Times. He was chairman of the National Trust from 2008-14 and previously deputy chairman of English Heritage. He served on the boards of British Rail, London Transport, the South Bank and the Museum of London. He chaired the Pevsner guides for many years and is a trustee of the Churches Conservation Trust.

His books include works on London’s architecture, the press and British politics. His best-sellers include England’s 1,000 Best Churches and 1,000 Best Houses, a study of Thatcherism and a short histories of London, England and Europe. His book on Europe’s greatest cathedrals appears this autumn. He is working on a history of the Celts.