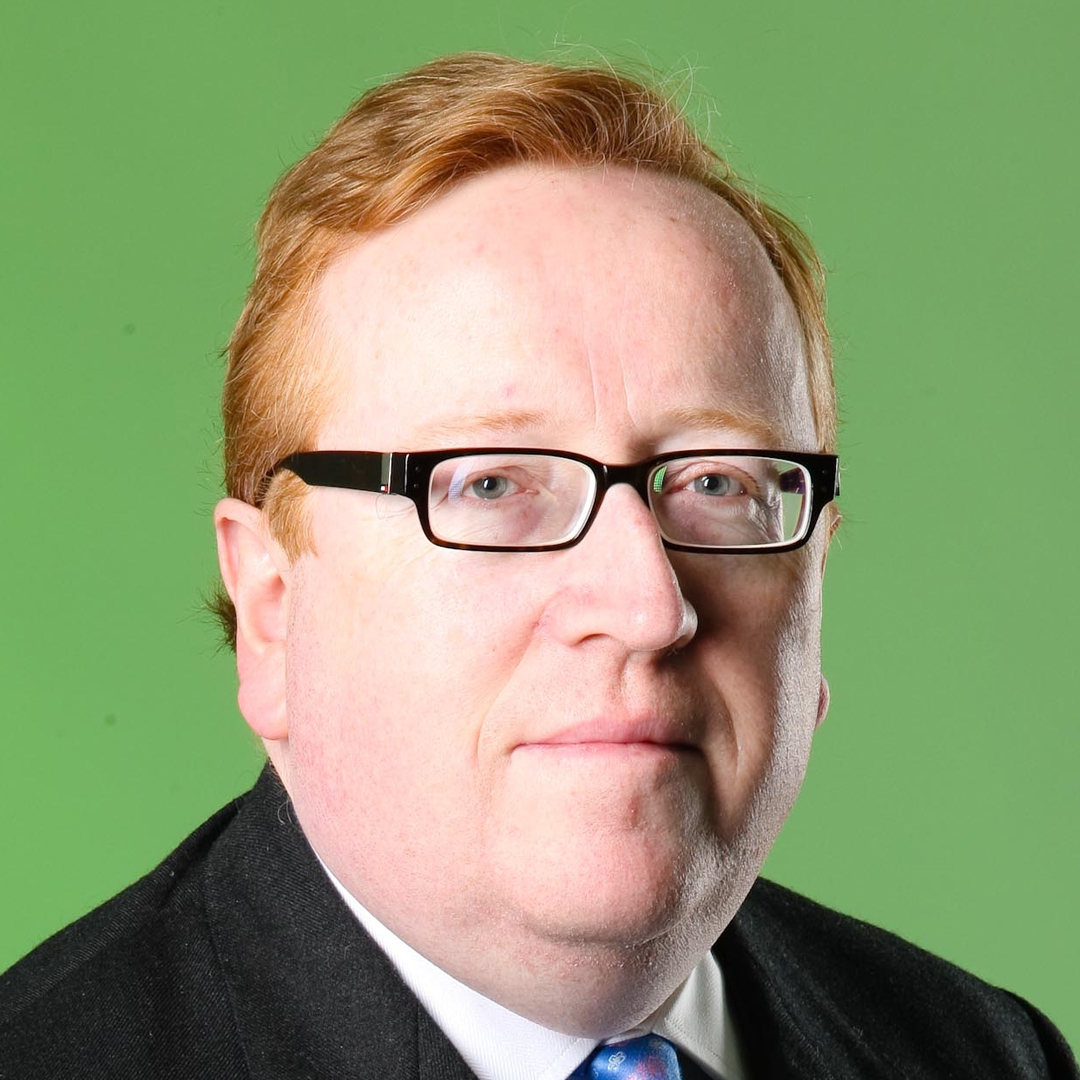 Simon Heffer was born in 1960. He read English at Cambridge and took a PhD in modern history at that university. His previous books include: Moral Desperado: A Life of Thomas Carlyle, Like the Roman: The Life of Enoch Powell, Power and Place: The Political Consequences of King Edward VII, Nor Shall My Sword: The Reinvention of England, Vaughan Williams, Strictly English, A Short History of Power, Simply English, High Minds: The Victorians and the Birth of Modern Britain, The Age of Decadence and Staring at God. In a thirty-year career in Fleet Street, he has held senior editorial positions on The Daily Telegraph and The Spectator, and is now a columnist for The Daily Telegraph and The Sunday Telegraph. He is editor of the unexpurgated edition of the diaries of Sir Henry ‘Chips’ Channon. Volumes I and II have been published this year and the third and final volume will be released in 2022.