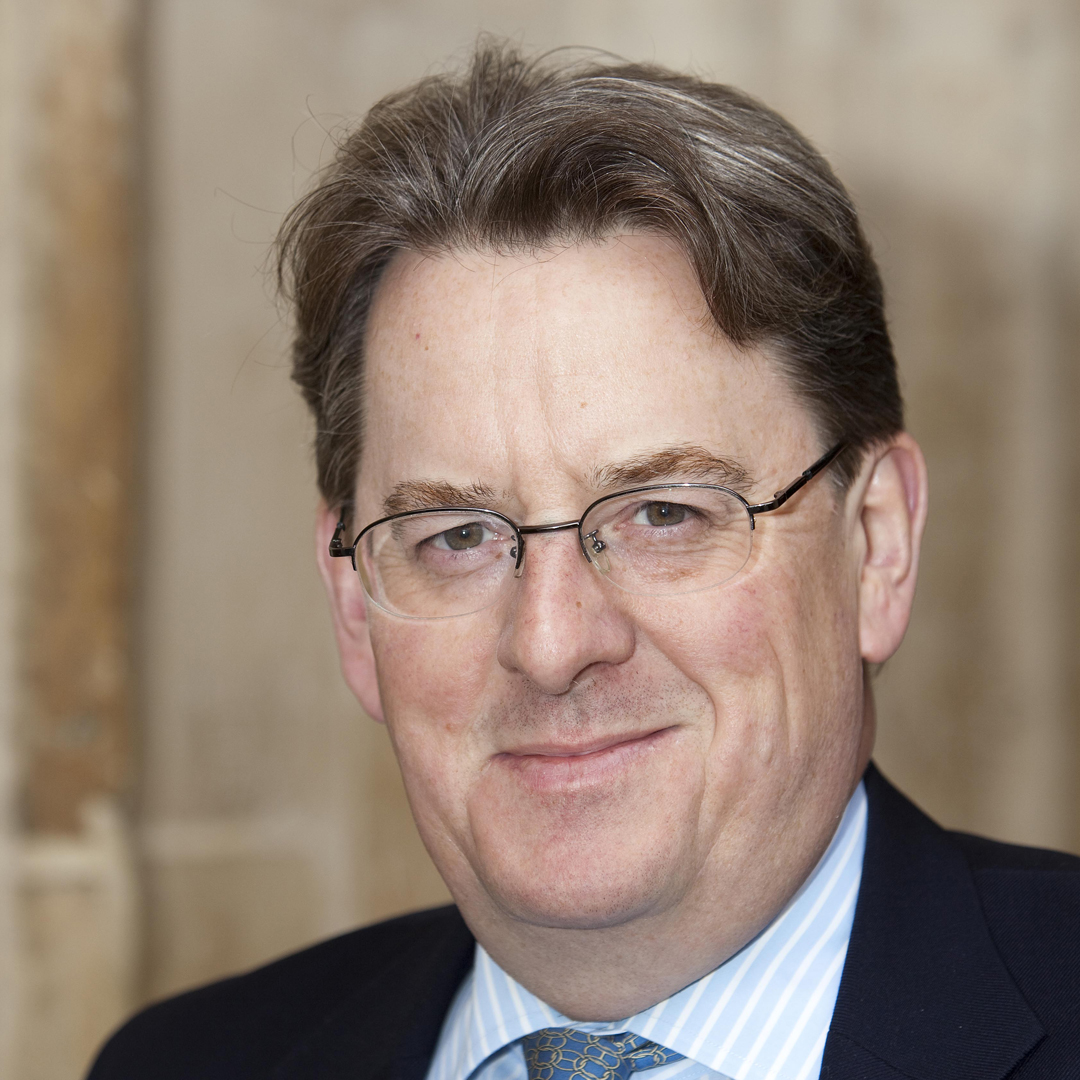 A national and international journalist for more than 30 years, Robert Hardman is also a leading author, commentator and film-maker on the Royal Family.

A former Daily Telegraph diarist, sketch-writer and columnist and an ex-Spectator restaurant critic, he writes the How I See It column in the Daily Mail. He is married with three children and lives in London.