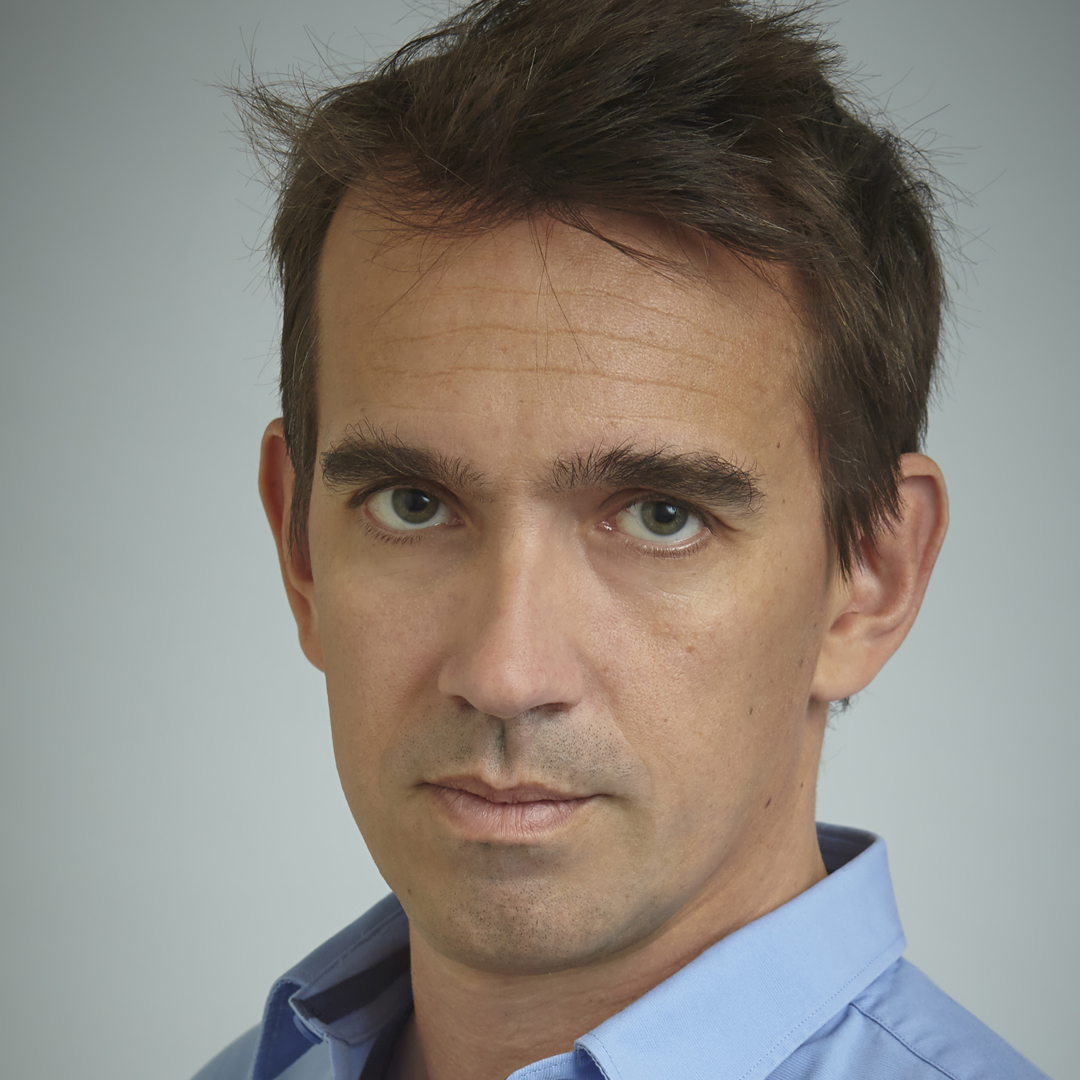 Peter Frankopan is Professor of Global History at Oxford University, where he is also Stavros Niarchos Foundation Director of the Oxford Centre for Byzantine Research. His book, The Silk Roads: A New History of the World was described ‘not just the most important history book in  years, but the most important  in decades’ (Berliner Zeitung). It was named one of the Sunday Times Books of the Decade (2010-19). His latest book, The New Silk Roads: The Present and Future of the World was awarded the Carical Prize for Social Sciences in 2019. In 2019, Peter won Germany’s Calliope Prize, and was named one of the World’s Top 50 Thinkers by Prospect Magazine.