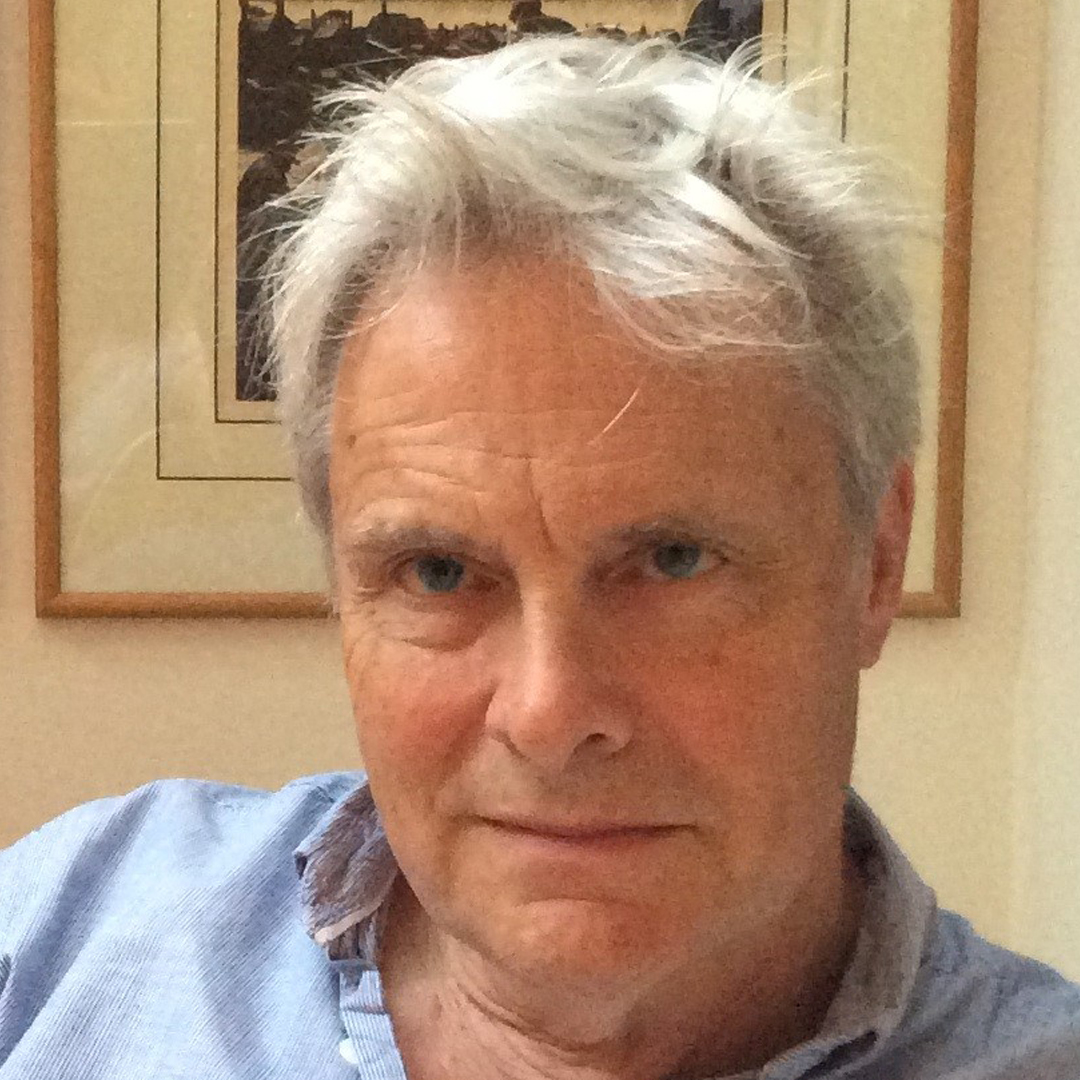 John Preston is a former arts editor of the Evening Standard and Sunday Telegraph. His book A VERY ENGLISH SCANDAL, about the Jeremy Thorpe Affair, was turned into a BAFTA-winning BBC drama series starring Hugh Grant and Ben Whishaw.  His novel THE DIG based on the 1939 archaeological excavation at Sutton Hoo has been filmed starring Ralph Fiennes, Carey Mulligan and Lily James. His most recent book, Fall: the Mystery of Robert Maxwell, has just been published in paperback by Penguin.