By September 12th, 2019Speakers
No Comments 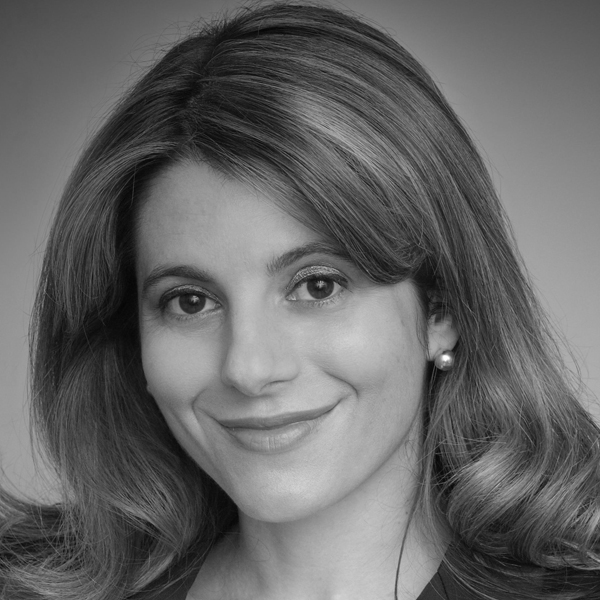 Hallie Rubenhold is a critically acclaimed author, social historian, broadcaster and historical consultant for TV and film. Her non-fiction works include; Lady Worsley’s Whim, which became the 2015 BBC2 drama, The Scandalous Lady W and The Covent Garden Ladies, which served as the inspiration for the ITV Encore series, Harlots. Her latest work, The Five, published in February, is the first full-length biography of the victims of Jack the Ripper has just been long-listed for the Baillie Gifford prize. She is also the author of a series of novels set during the French Revolution; Mistress of My Fate and The French Lesson. Prior to pursuing writing full-time, Hallie worked as a curator at the National Portrait Gallery and in the commercial art world.