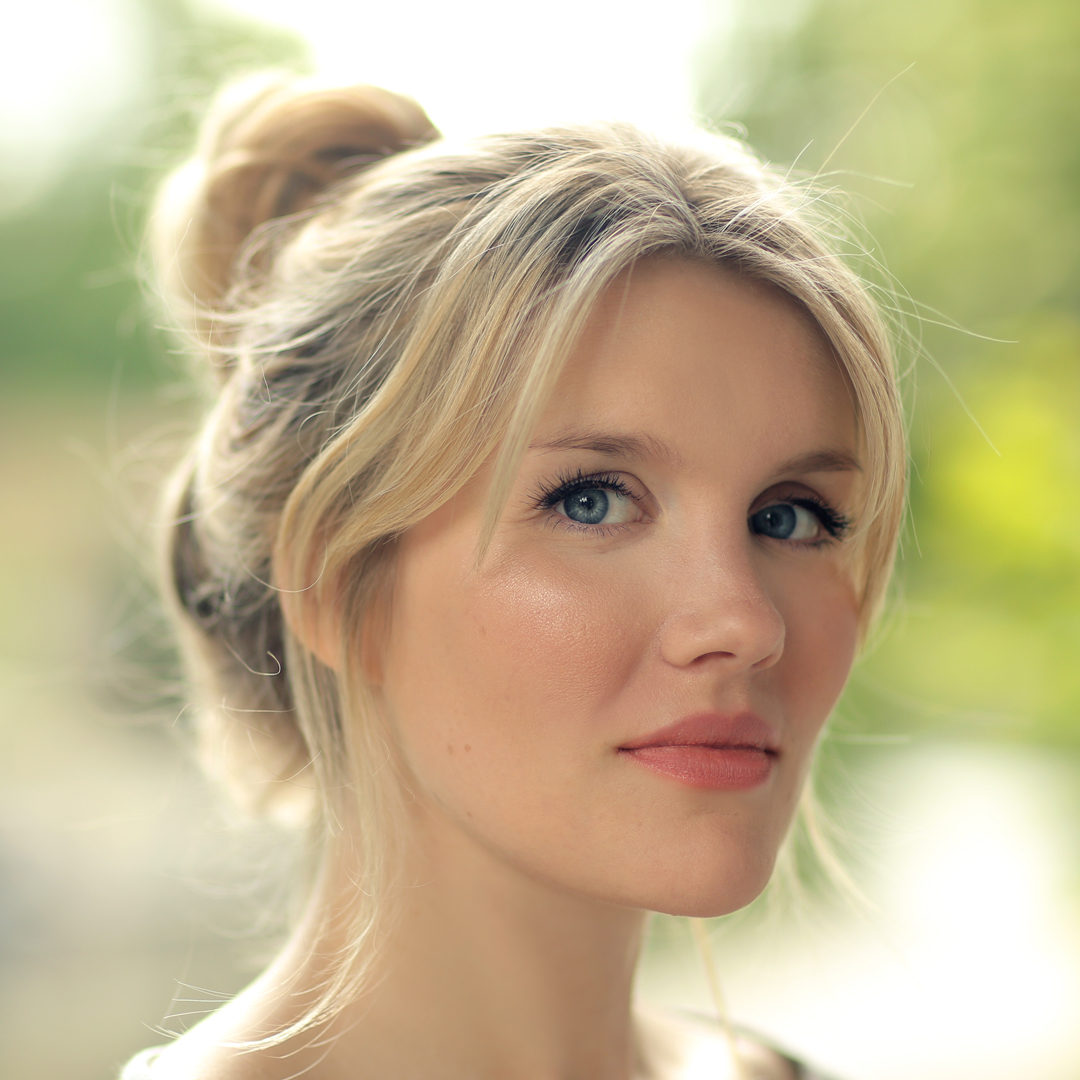 Emerald Fennell is a Golden Globe and Emmy nominated writer, creator, filmmaker, and actress. In 2020 she made her directorial debut with the thriller Promising Young Women, for which she won the Academy Award for Best Original Screenplay, and received nominations for Best Picture and Best Director, becoming the first British woman to be nominated for the latter.

Emerald’s television credits include Killing Eve 2, on which she was lead writer and director, and Drifters 4, for which she wrote 2 episodes.