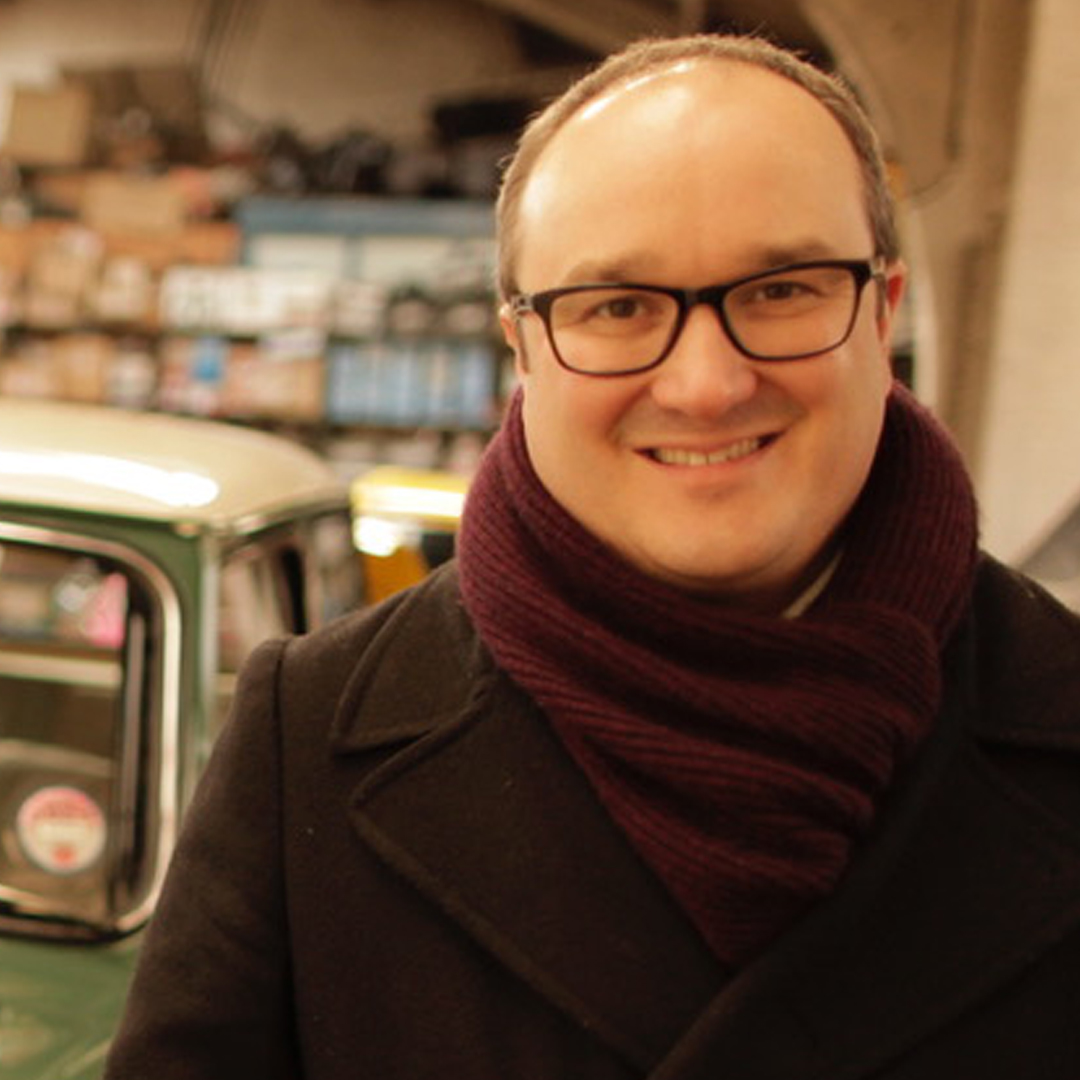 Educated at Oxford, St Andrews and Cambridge, Dominic Sandbrook is the author of a series of bestselling books about Britain since the 1950s. His most recent book is Who Dares Wins, which takes the story to the end of the Falklands War. A Visiting Professor at King’s College London, he is also a columnist for the Daily Mail and a book critic for the Sunday Times, and has written a column for BBC History Magazine for more than a decade. He has written and presented numerous BBC2 and Radio Four programmes on subjects from the 1970s and 1980s to the history of science fiction and the story of the German car industry. He is also the author of the new Adventures in Time series of history books for children, which launched in the summer of 2021.