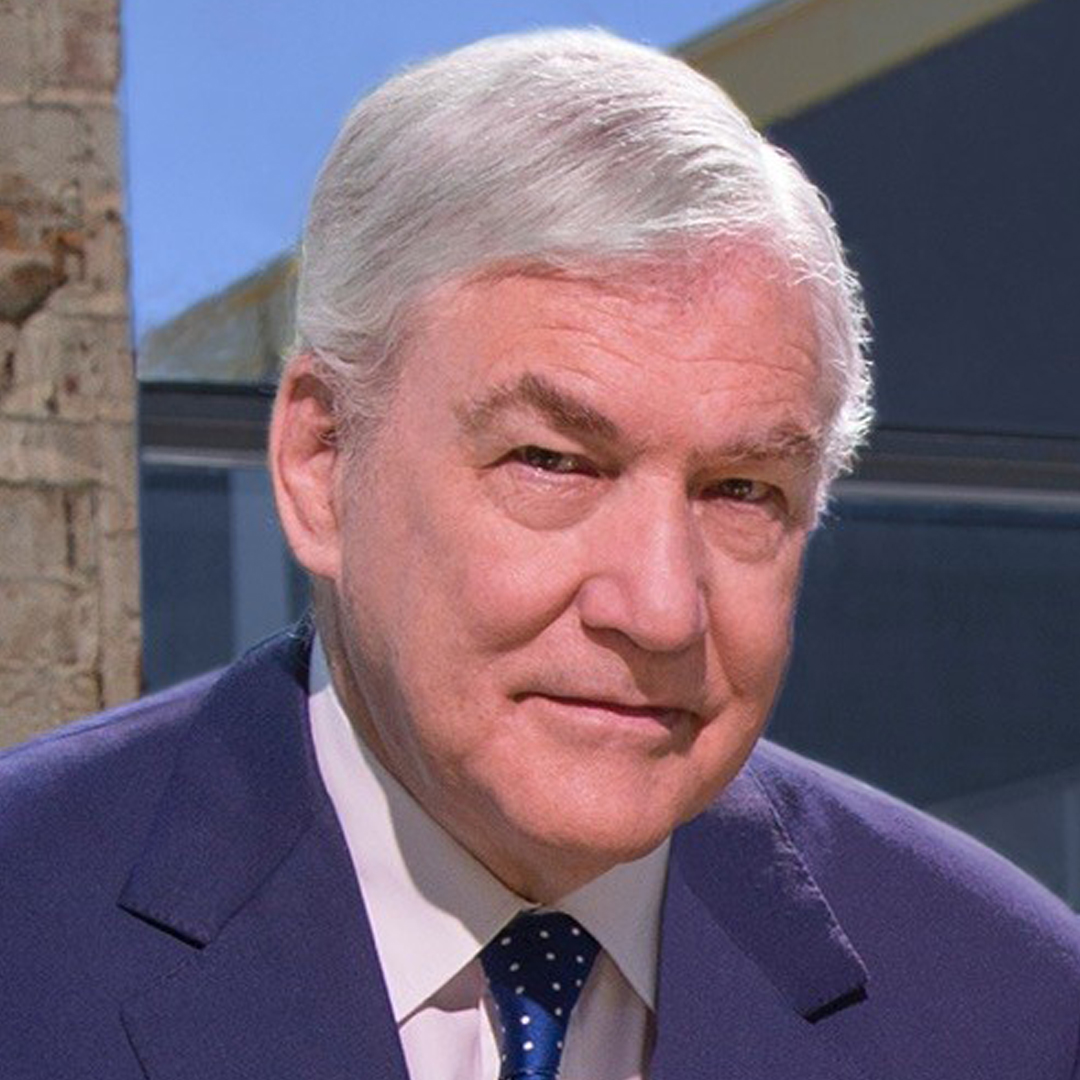 Conrad Black has been one of Canada’s most prominent financiers for 40 years and was one of the leading newspaper publishers in the world, including the Telegraph titles, Soectator, Chicago Sun-Times, Jerusalem Post, and most of the large urban newspapers in Canada and Australia and smaller newspapers in 39 American states. He’s the author of authoritative biographies of Franklin D. Roosevelt and Richard Nixon, and, most recently, “Donald J. Trump: A President Like No Other,” and histories if the United States and Canada. He is a widely read political commentator in the United States and Canada. He has been a member of the House of Lords since 2001.