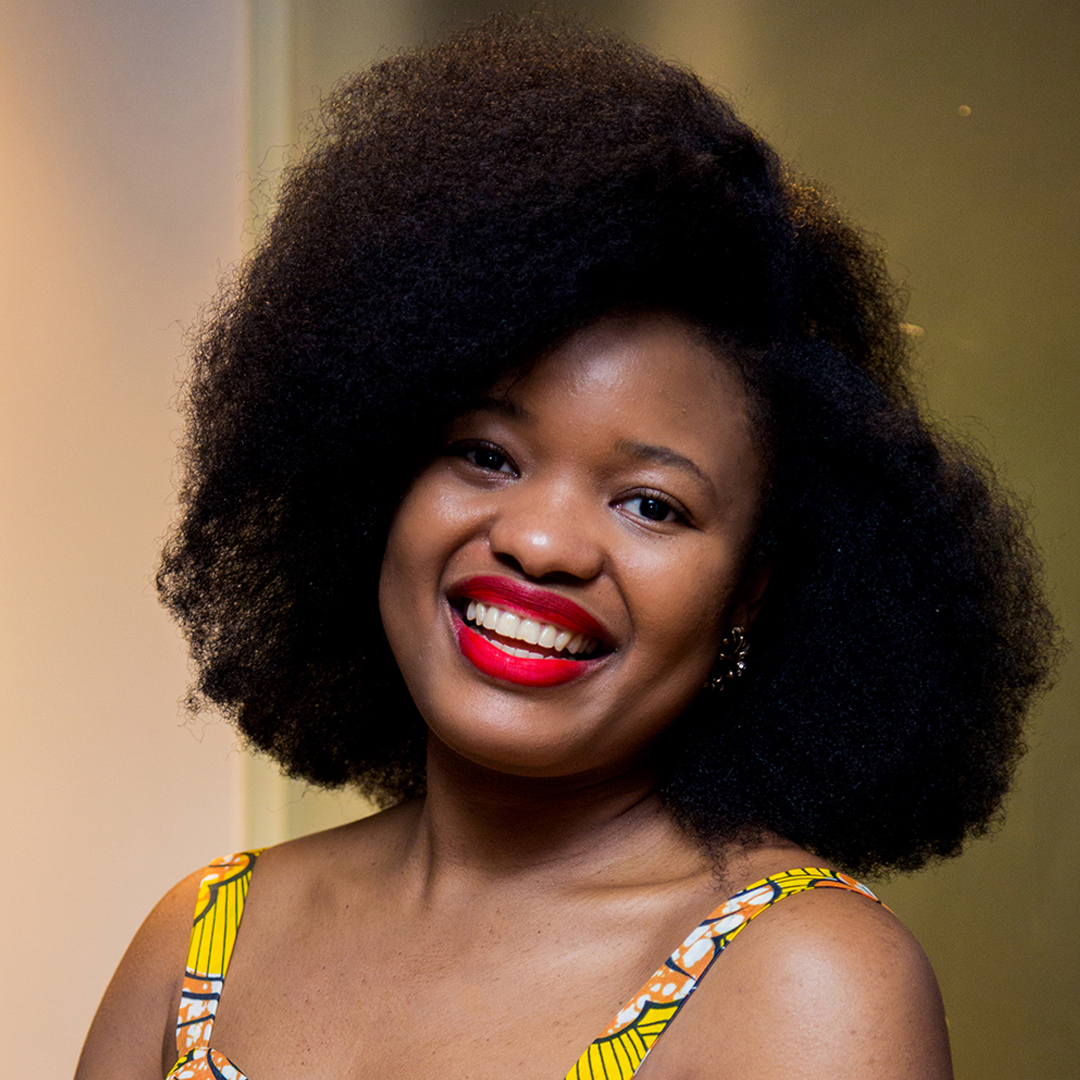 Born in 1991, Chibundu Onuzo grew up in Lagos, moved to the UK in 2005 and signed her first book deal at nineteen. Published in 2012 by Faber, Chibundu’s first novel, The Spider King’s Daughter, won the Betty Trask Award and was shortlisted for the Dylan Thomas Prize and the Commonwealth Book Prize.  Chibundu’s second novel, Welcome to Lagos, was published by Faber in 2017 and follows two soldiers during the Niger Delta conflict. In June 2018 Chibundu was elected as a Fellow of the Royal Society of Literature, as part of its “40 Under 40” initiative. In the same year, she was awarded a  PhD in History from King’s College London for her research on the West African Students’ Union.

In 2020, “Dolapo is Fine,” a short film which Onuzo co-wrote and co-produced, won the 2020 American Black Film Festival’s HBO Short Film Competition and was longlisted for a BAFTA in 2021. Published in June 2021 by Virago, Onuzo’s most recent novel, Sankofa, tells the story of Anna Bain – an exploration of race, identity and what we pass on to our children.