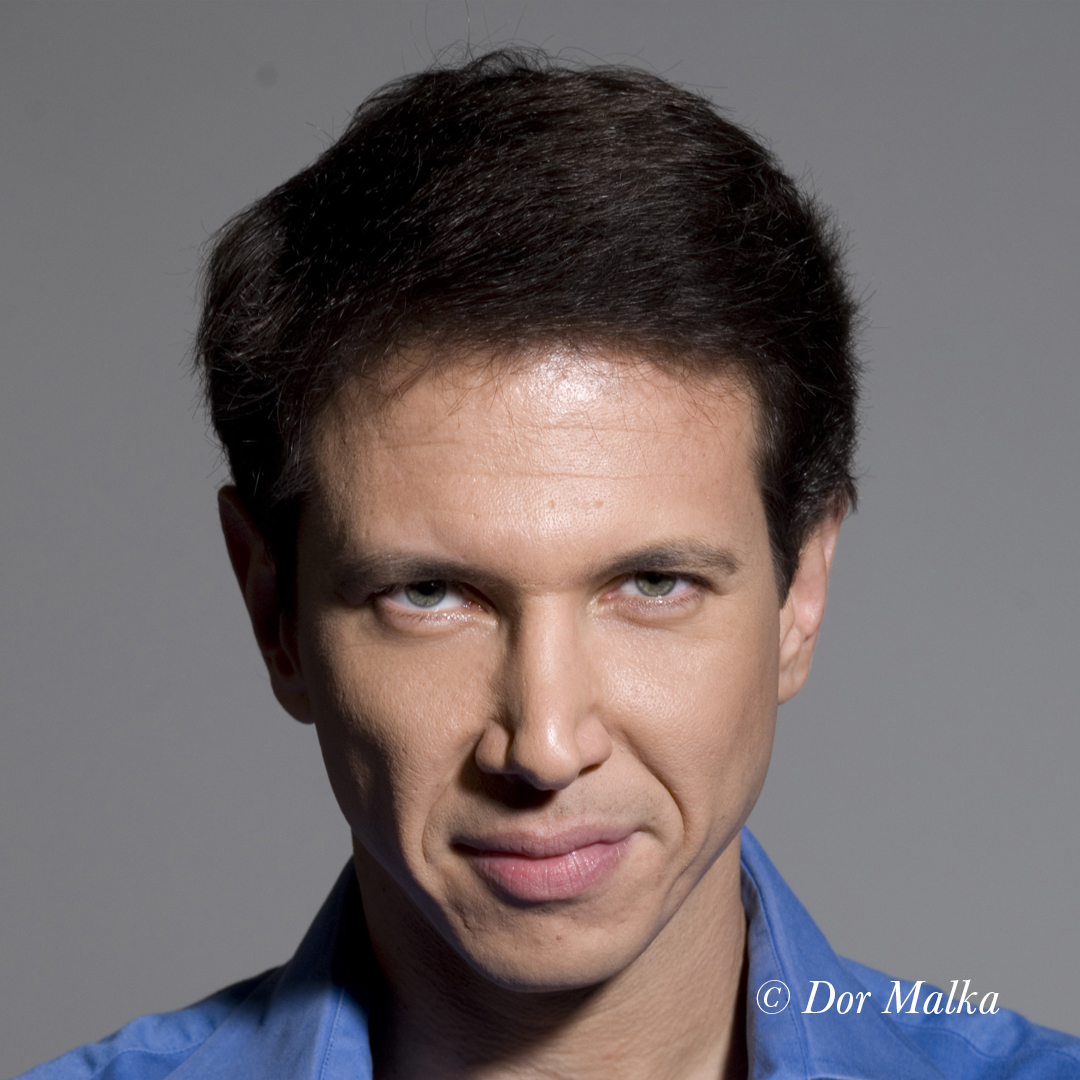 Bergman is the author of six bestselling Hebrew and English language non-fiction books. His latest, the New York Times Bestseller, Rise and Kill First: The Secret History of Israel’s Targeted Assassinations, was received with raving reviews, won The National Jewish Book Award, translated into 25 languages, and chosen and as one of the best 10 books of the year by the New York Times and The Economist.

John Le Carre wrote it is “a remarkable feat of fearless and responsible reporting… stark and sensational.” The New York Times book review observed:” An exceptional work, a humane book about an incendiary subject… This book is full of shocking moments, surprising disturbances in a narrative full of fateful twists and unintended consequences. It moves at a torrid pace and tells stories that would make Jason Bourne sit up and say ‘Wow!