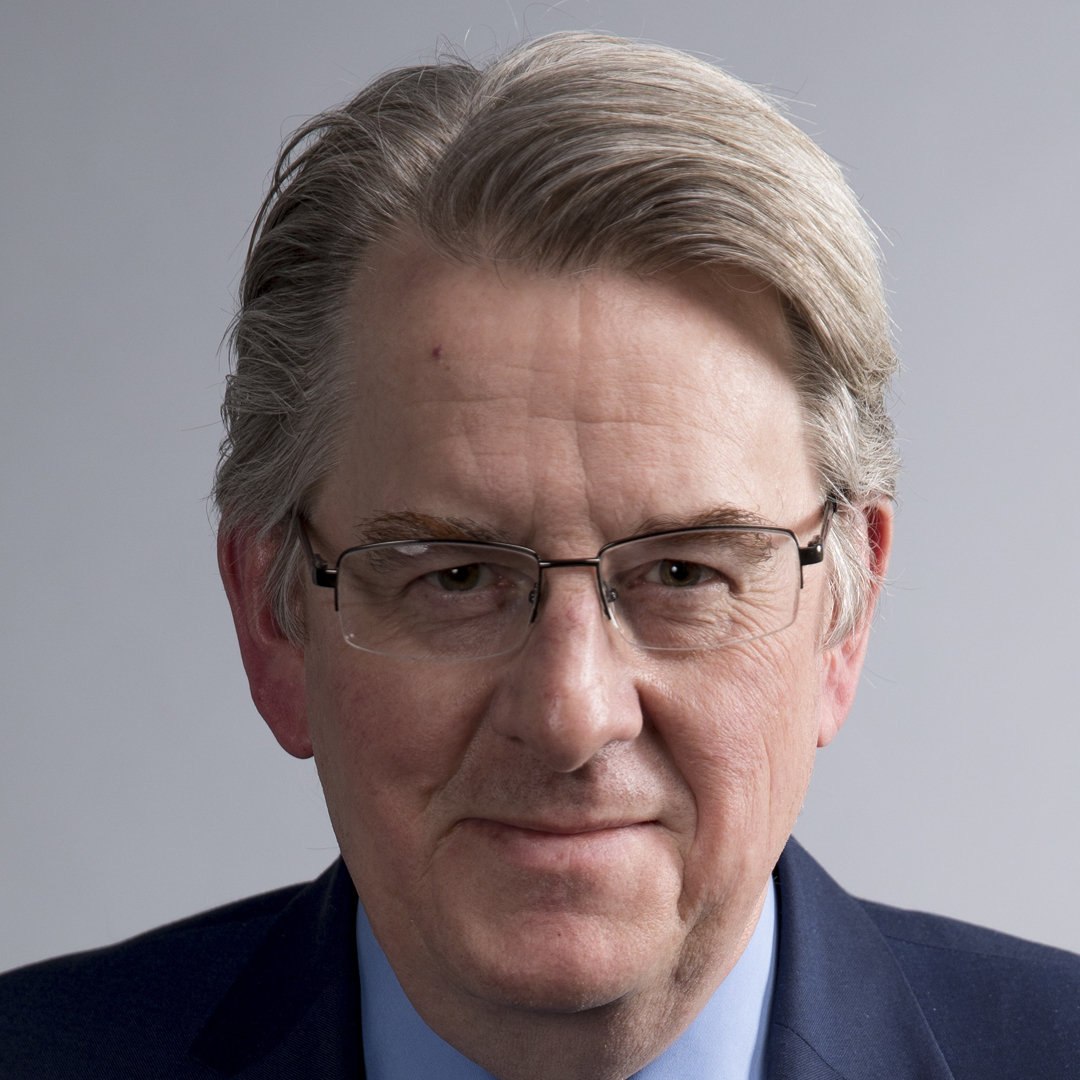 Robert Hardman. A national and international journalist for more than 30 years, Robert Hardman is also a leading author, commentator and film-maker on the Royal Family. His new book, Queen of Our Times, is the definitive new biography of the monarch including contributions from world leaders and unseen royal family papers. It is now an international bestseller. His most recent films include Prince Philip: The Royal Family Remembers (BBC1 2021), for which he interviewed all the Queen’s children and grandchildren, Anne – The Princess Royal At 70 (ITV 2020) and George III – The Genius of the Mad King (BBC2 2017). A former Daily Telegraph diarist, sketch-writer and columnist and an ex-Spectator restaurant critic, he writes the How I See It column in the Daily Mail. He is married with three children and lives in London.