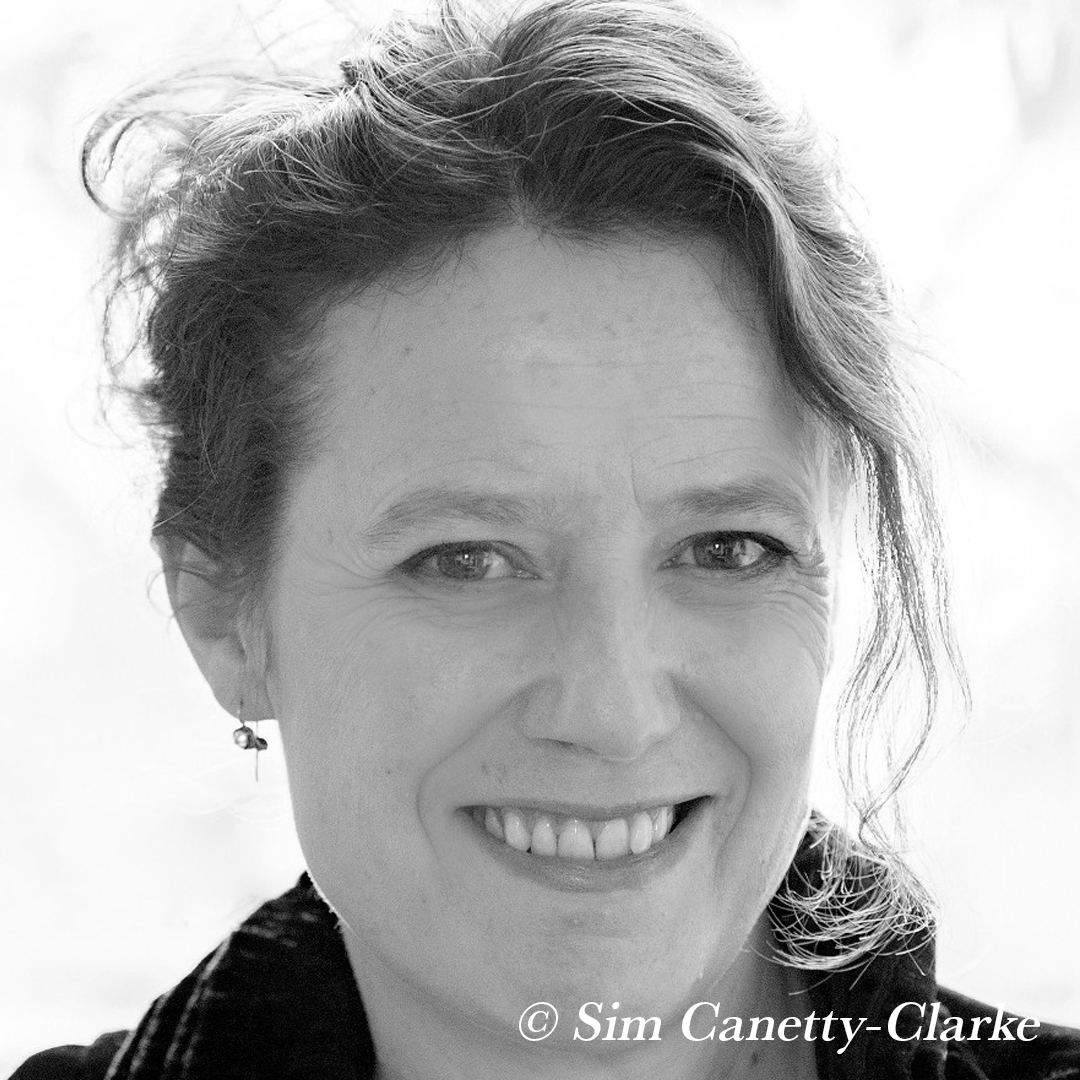 Dr Lucasta Miller is a critic and biographer, best known for her influential afterlife study, The Brontë Myth (2001). Her book on the ‘female Byron’ Letitia Landon was shortlisted for the National Book Critics Circle Awards in 2019. A prolific reviewer over the years, she worked for the Guardian as a profile writer and later ran creative writing classes at a refugee charity. She has been a visiting fellow at Lady Margaret Hall, Oxford, a visiting scholar at Wolfson College, Oxford and a Royal Literary Fund Fellow. A former judge on the Man Booker Prize, she currently reviews for the Times Literary Supplement and the Spectator. Her most recent book is Keats: A Brief Life in Nine Poems and One Epitaph.