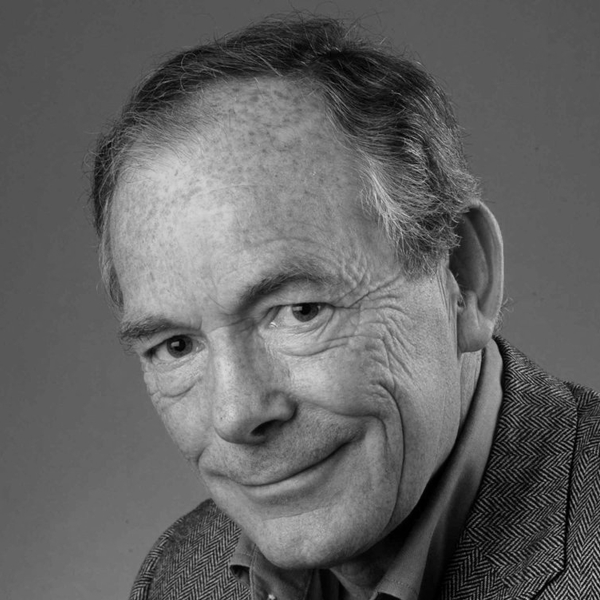 Simon Jenkins is a journalist and author. He writes weekly columns for the Guardian and the London Evening Standard. He has edited the Evening Standard and The Times and was chairman of the National Trust from 2008-14. He was political editor of the Economist, and worked on Country Life and the Sunday Times. He served on the boards of British Rail, London Transport and the Museum of London and was deputy chairman of English Heritage. His books include works on London’s architecture, the press and British politics. He wrote England’s 1,000 Best Churches, England’s 1,000 Best Houses and best-selling Short History of England. His England’s Cathedrals was published in 2016.