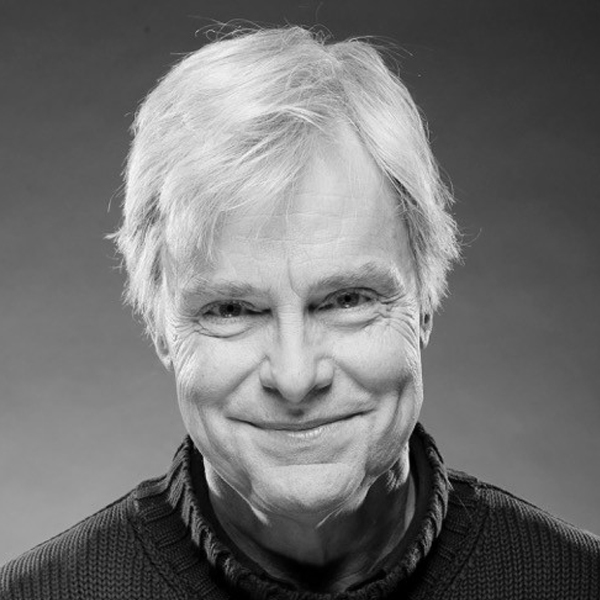 John Preston is a former Arts Editor of the Evening Standard and the Sunday Telegraph. For ten years he was the Sunday Telegraph’s television critic and one of its chief feature writers. He is the author of a travel book and four novels, including The Dig. His most recent book, a non-fiction account of the Jeremy Thorpe Affair, A Very English Scandal, was published in 2016 to great acclaim.