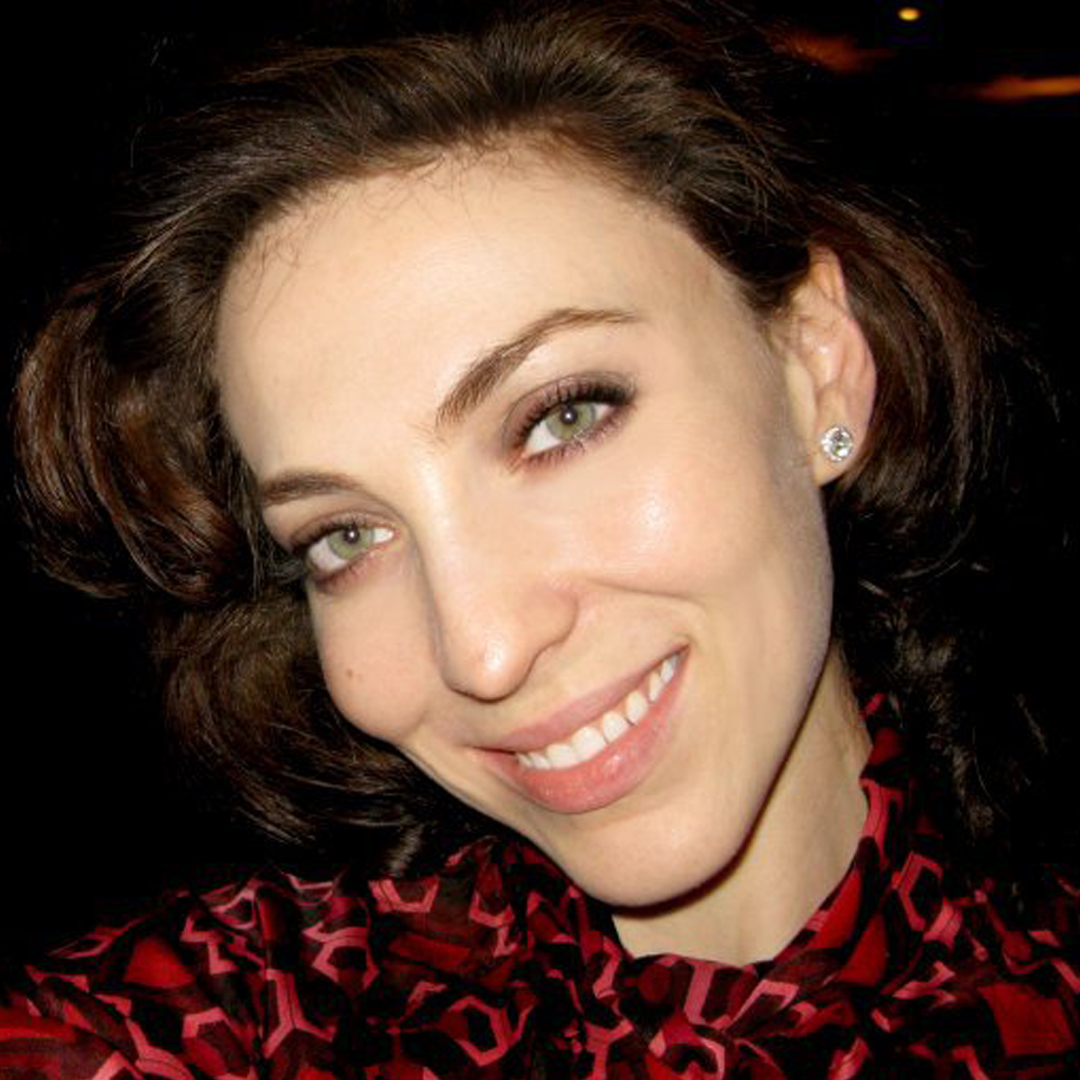 Yana Sofovich was born in the USSR (now Moldova near the Ukrainian border). In 1991 she moved with her family to Israel, part of a mass migration leaving the collapsing country. She served in the Israeli Defense Forces as an army medic.

A graduate of the London School of Economics, Yana is an International Relations lecturer. She has worked for a groundbreaking Israeli company in the field of locating mines and attack-tunnels, as well as directing international conferences on Israel’s foreign relations.

She volunteers as a paramedic in several frameworks. During July and August of 2022, Yana was in Ukraine as part of a rescue team providing first aid to seriously wounded people.