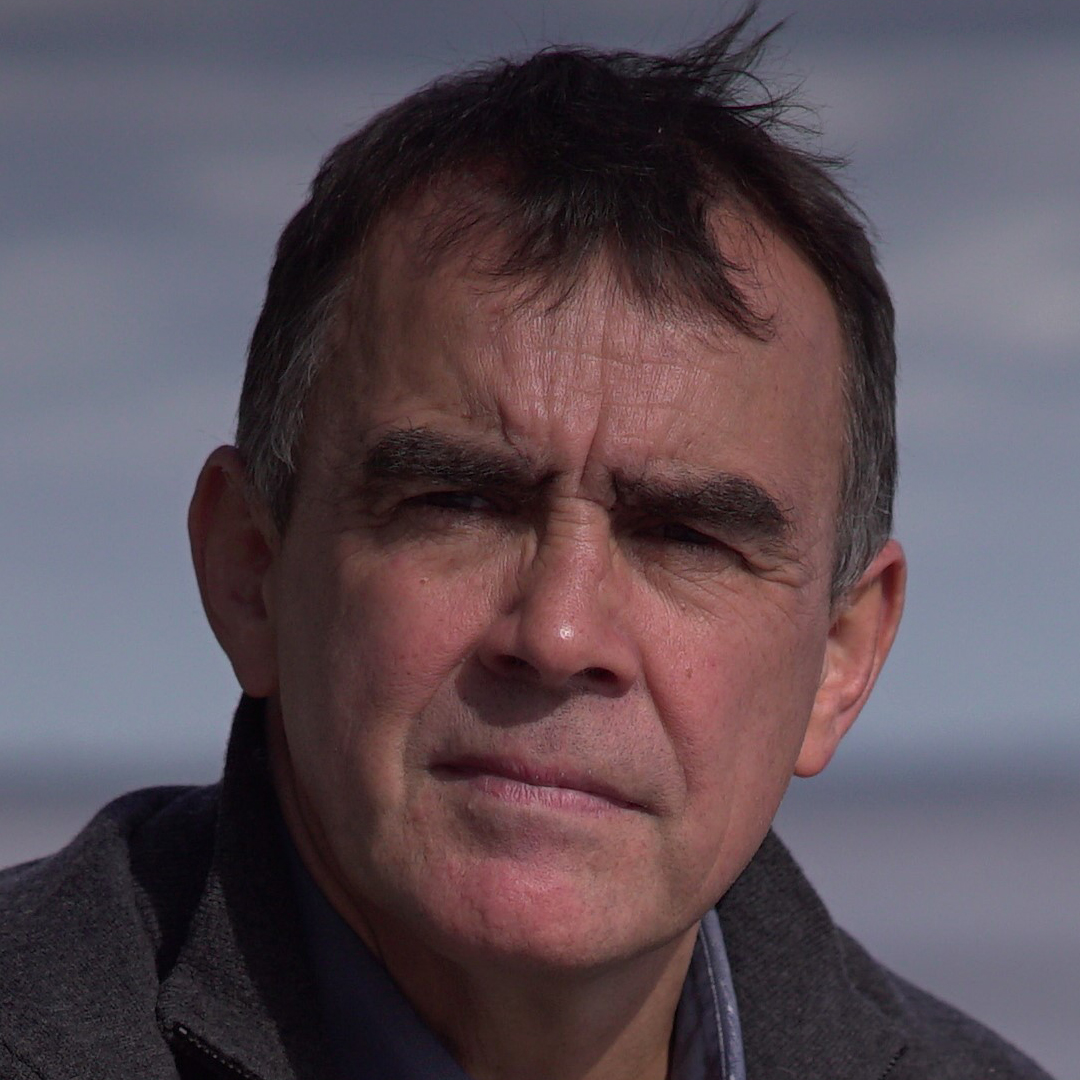 Wyre is a BBC Correspondent and Presenter, back in Wales for now after a career as a foreign correspondent, taking in much of the world but in particular the Middle East and Latin America.

Born and raised in Manchester to Welsh speaking parents, Wyre also spent some of his formative years in South America where the bug for travel, adventure and journalism really bit.

He has often been drawn to reporting on conflict and war. Among many others, he has covered the “Arab Spring”, the conflict in Israel and the Palestinian Territories and the struggle between democracy and tyranny in Latin America.