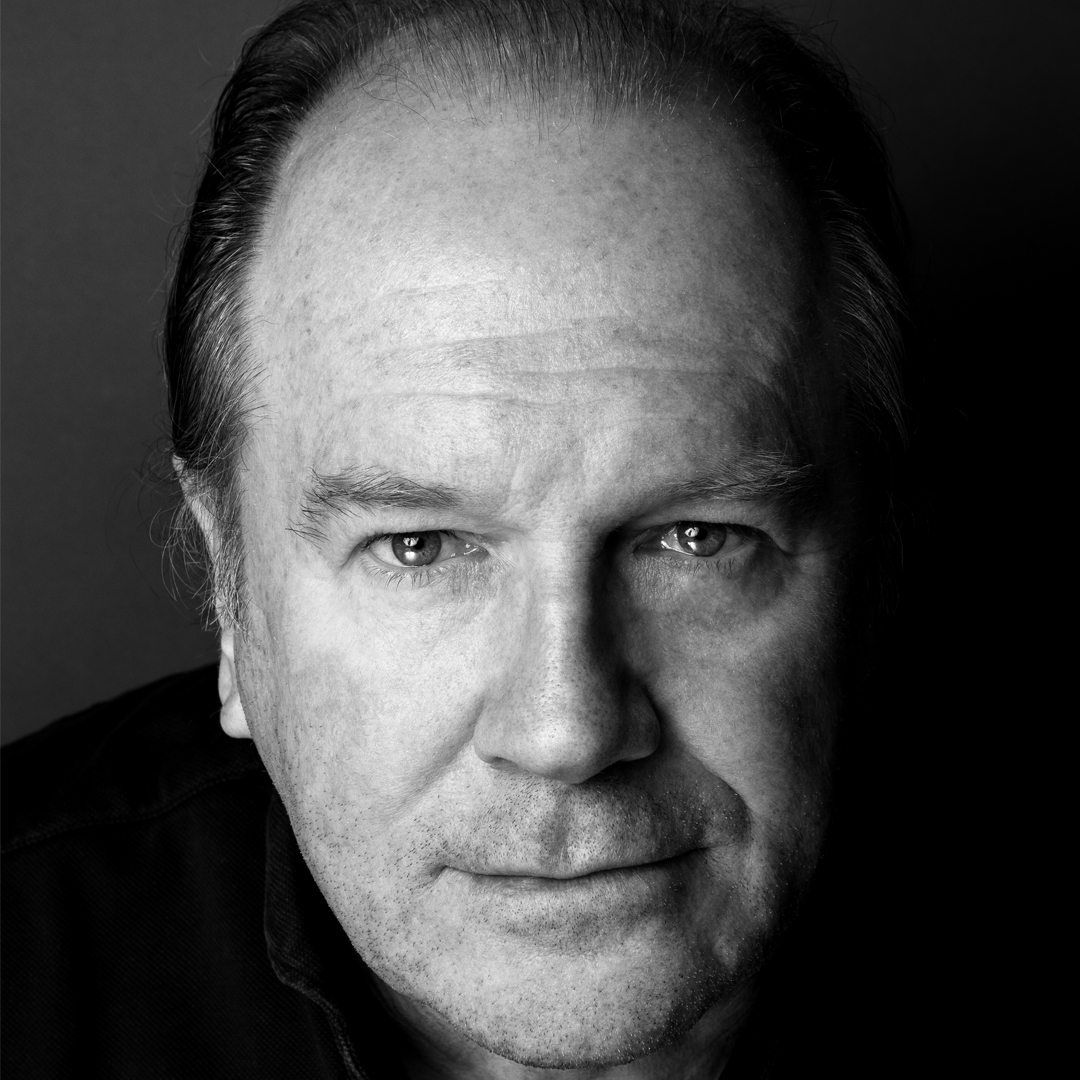 William Boyd was born in Ghana in 1952. He is the author of seventeen bestselling novels and five collections of short stories. His work has been published around the world and translated into forty languages. In addition, some twenty of his screenplays have been filmed and he wrote and directed the feature film “The Trench”. He is married and divides his time between London and South West France. His latest novel, THE ROMANTIC, is published in October.