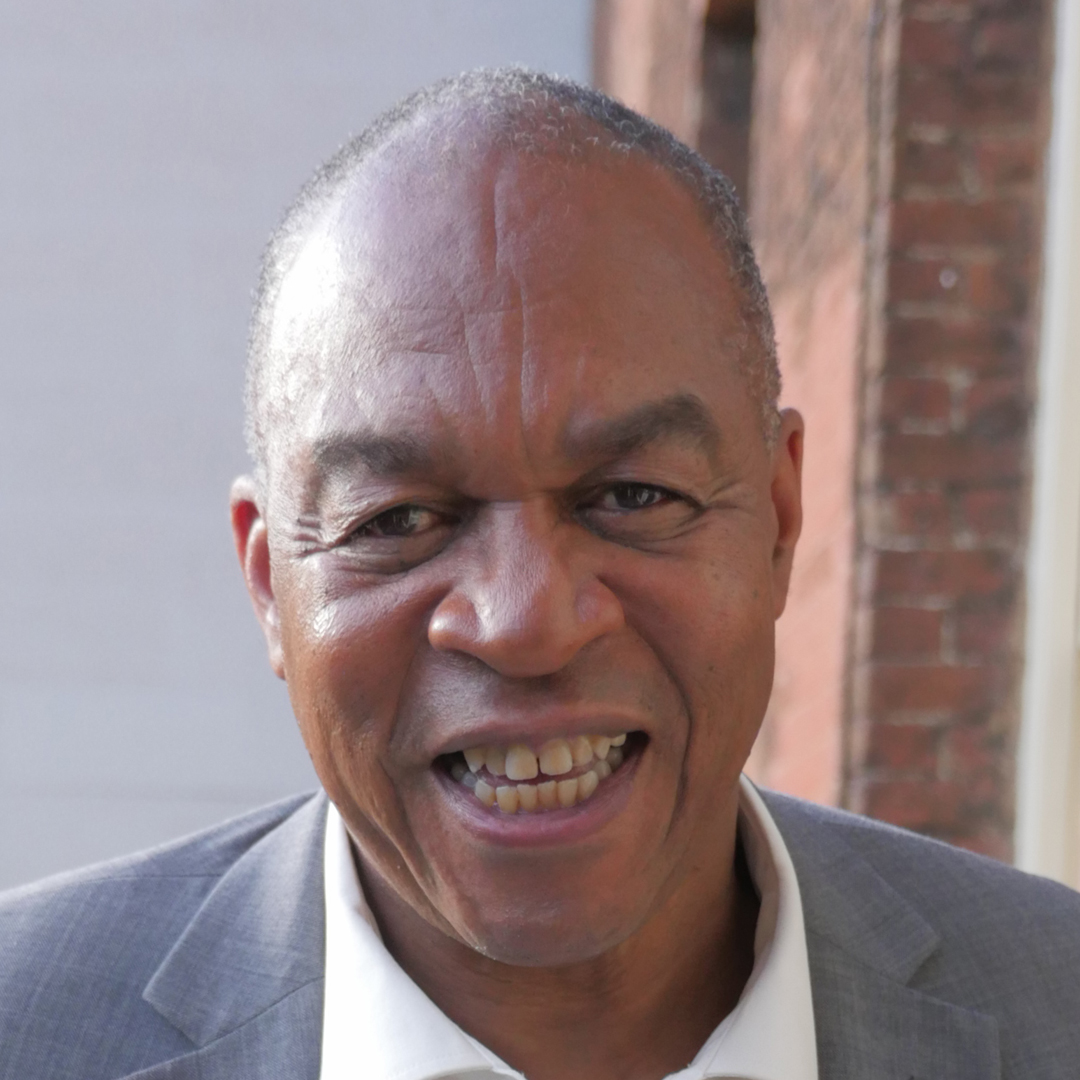 Wesley Kerr OBE is a broadcaster, journalist, historian and horticulturist. He is the longest serving Board Member and Trustee of London’s magnificent Royal Parks, and a Council Member of the Royal Horticultural Society. Vice President of the Metropolitan Public Gardens Association. For 7 years chaired the Heritage Lottery Fund’s Committee for London, with expertise in restoring and regenerating historic places. Awarded OBE in the Queen’s Birthday Honours in 2015 for services to heritage.

As a history graduate from Trinity College, Cambridge, he’s always believed that the past is an ever present guide to the future and he’s fascinated by the way institutions like the monarchy embody wider values and influence society. Throughout the turbulent 1990s he was a Court and then Royal Correspondent at BBC News. 1990s. Covering everything from a Caribbean tour on HMY Britannia , Charles and the boys at Klosters; was present at the Windsor Castle Fire, and when HM The Queen returned to the Palace after Diana’s death.

Wesley is a frequent contributor to royal documentaries and discussions on Channel 4, Channel 5, ITV1 More 4, Sky CBS USA, CBC Canada, Amazon Prime. ARD. ZDF.True Royalty TV. He has written for The Telegraph, Times, Guardian, and numerous magazines including royal features in The Tatler. He has worked as a journalist in 40 countries and has recently curated a number of exhibitions of work by the British Jamaican artist Rudi Patterson.

He has contributed to books and anthologies and continues to give talks on history, heritage and horticulture.