By August 22nd, 2017Speakers
No Comments 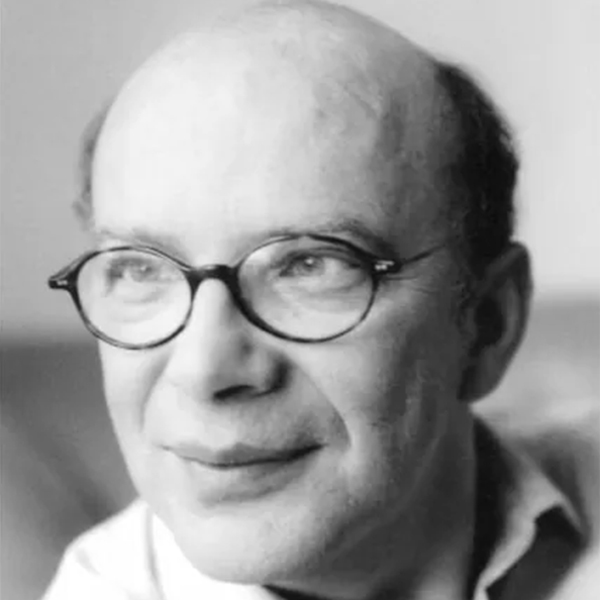 Victor Sebestyen was born in Budapest.  He was a child when his family left Hungary as refugees.  He has worked for numerous British newspapers, including the London Evening Standard and The Times.   He was an associate editor at Newsweek.  He reported widely from Eastern Europe when Communism collapsed. He covered the wars in the former Yugoslavia and the break-up of the Soviet Union His books have been translated into a dozen languages.  Lenin the Dictator was published last February. He is the author of Twelve Days, an acclaimed history of the 1956 Hungarian Uprising, Revolution 1989, an account of the fall of the Soviet empire, and 1946: The Making of the Modern  World.

You can purchase or pre-order Victor Sebestyen’s book from John Sandoe Books, our partner booksellers at the Literary Festival, here