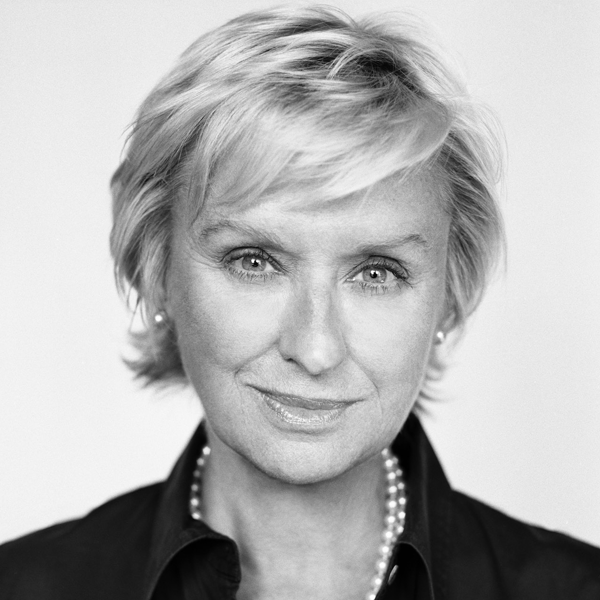 Tina Brown is an award-winning journalist, editor, author, and founder of the Women in the World summits. Between 1979 and 2001, she was editor-in-chief of Tatler, Vanity Fair, The New Yorker and authored the 2007 best-selling biography of the Princess of Wales, The Diana Chronicles and the 2016 best-selling memoir, The Vanity Fair Diaries. In 2000, the Queen awarded her the honour of Commander of the Order of the British Empire for her services to journalism. In 2007 she was inducted into the Magazine Editors’ Hall of Fame.

In October 2008 Brown launched and edited the digital news site The Daily Beast, which won the news website of the year award in 2012 and 2013. She launched Tina Brown Live Media in 2014 to expand Women in the World internationally with summits in London and Delhi and with smaller salons throughout the United States.

Brown’s latest book, published in October 2021, is the Sunday Times bestseller The Palace Papers: Inside The House of Windsor – The Truth and The Turmoil. Based on years of research and intimate access to 120 sources, The Palace Papers tells the real story of the Royal Family since the tragic death of Princess Diana.