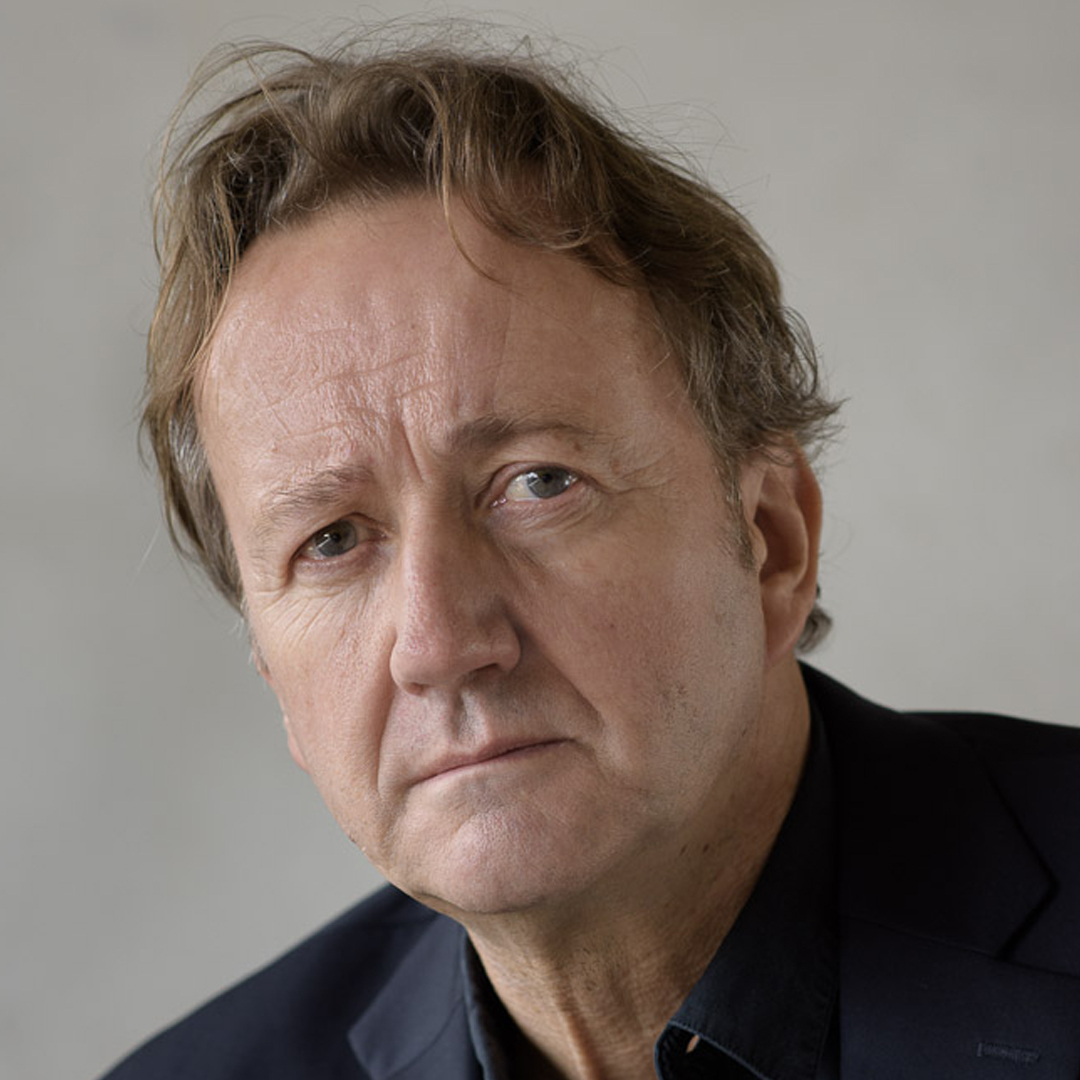 R.F. (Roy) Foster is Emeritus Professor of Irish History at Oxford and of Irish History and Literature at Queen Mary University of London. His many prizewinning books include Modern Ireland 1600-1972, Paddy and Mr Punch, The Irish Story: telling tales and making it up in Ireland, the two-volume authorised biography of W.B.Yeats, Vivid Faces: the revolutionary generation in Ireland 1890-1923 and On Seamus Heaney. A Fellow of the British Academy, an Honorary Member of the Royal Irish Academy, and the holder of several honorary degrees, he is also a well known cultural commentator and critic.