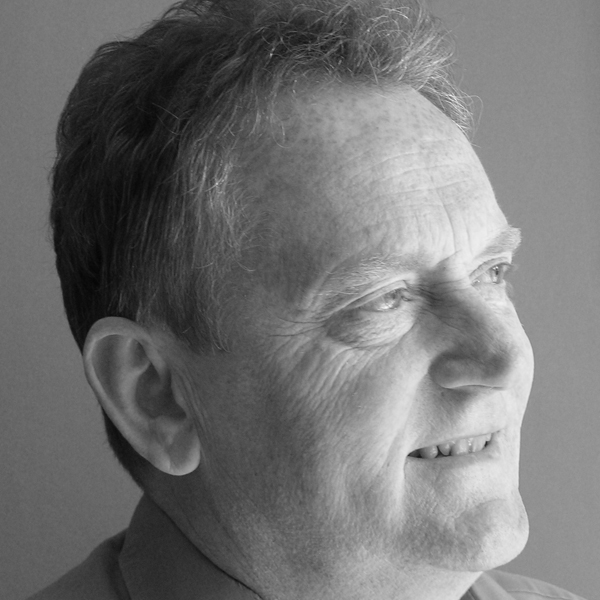 Robert Service’s latest book, forthcoming on 3 October 2019, is Kremlin Winter, which covers the years from 2012 when Vladimir Putin remounted the Russian presidential throne. He moves in his work between the late tsarist period and current Russian politics and is best-known through his Penguin history of modern Russia as well as his biographies of Lenin, Stalin and Trotsky. At Oxford he was professor of Russian history and is now a senior fellow at the Hoover Institution, Stanford University, where he fossicks in the archives on the Soviet past. As always in Russia, history remains a zone of intense struggle.