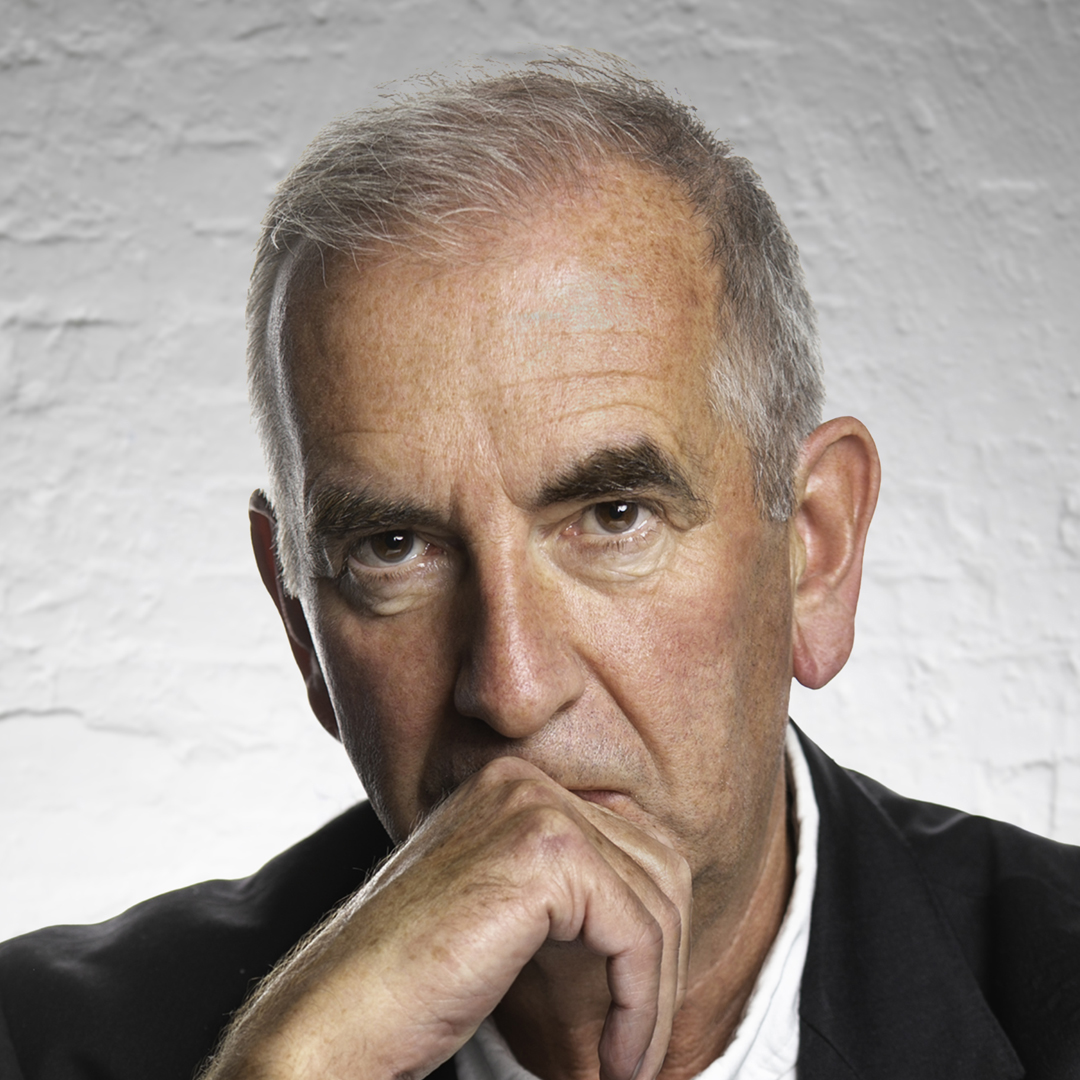 Robert Harris is the author of fourteen bestselling novels: Fatherland, Enigma, Archangel, Pompeii, Imperium, The Ghost, Lustrum, The Fear Index, An Officer and A Spy, Dictator, Conclave, Munich, The Second Sleep and V2.

Several of his books have been adapted for stage, film and tv, including The Ghost, starring Euan McGregor, Munich (Netflix) starring Jeremy Irons and The Fear Index starring Josh Hartnett. The Cicero Trilogy was also adapted by Mike Poulter and directed by Greg Doran for a stage adaptation for the RSC. His work has been translated into thirty-seven languages. He lives in west Berkshire, with his wife Gill Hornby and their children. His new book, Act of Oblivion is due in September 2022.