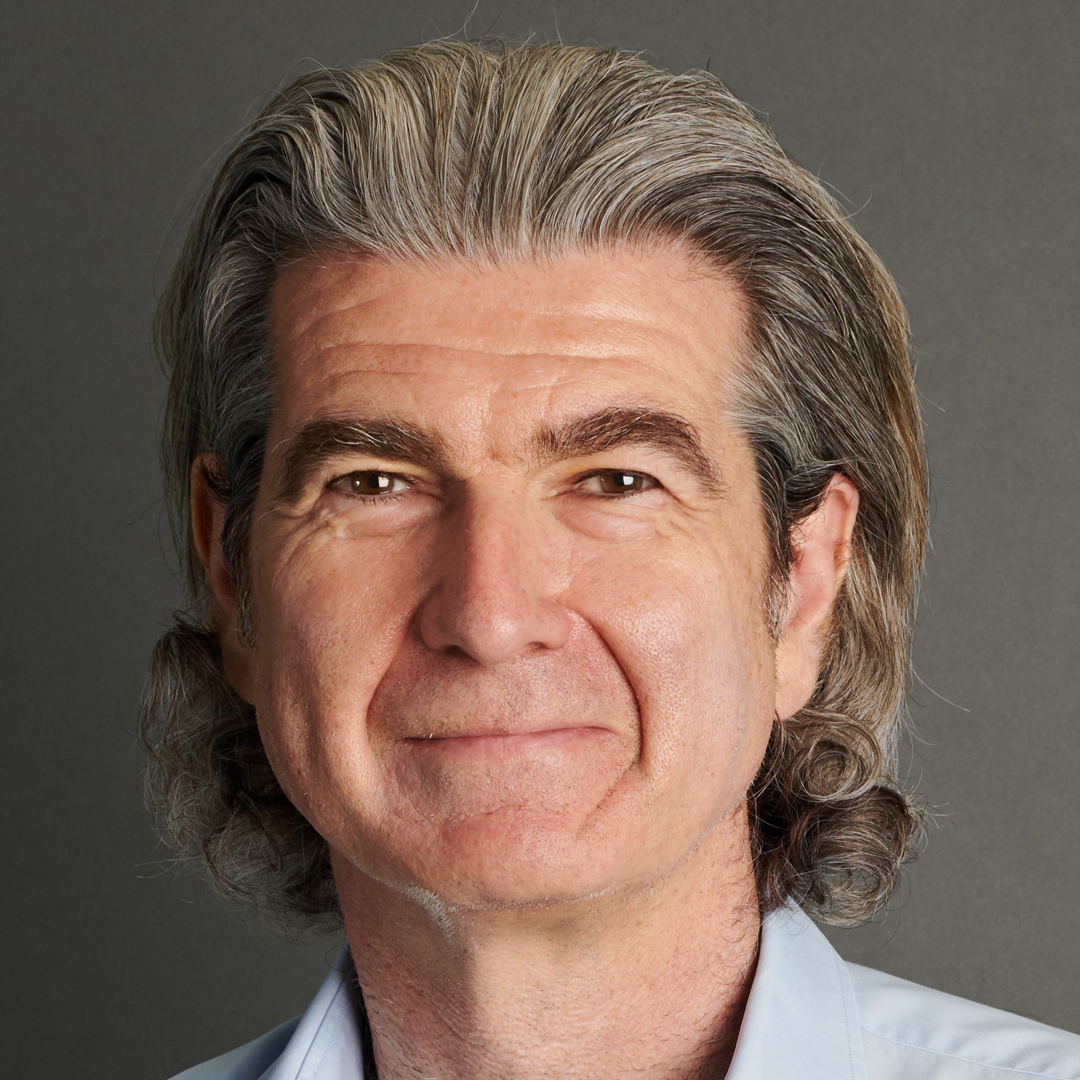 He founded the world’s first and leading behavioural science business, MindGym, which:

Prior to founding MindGym, Octavius was a director of the organisational communications consultancy Smythe Dorward Lambert and prior to that he was an analyst at Booz Allen Hamilton. Octavius read Philosophy, Politics and Economics and The Queen’s College, Oxford University.