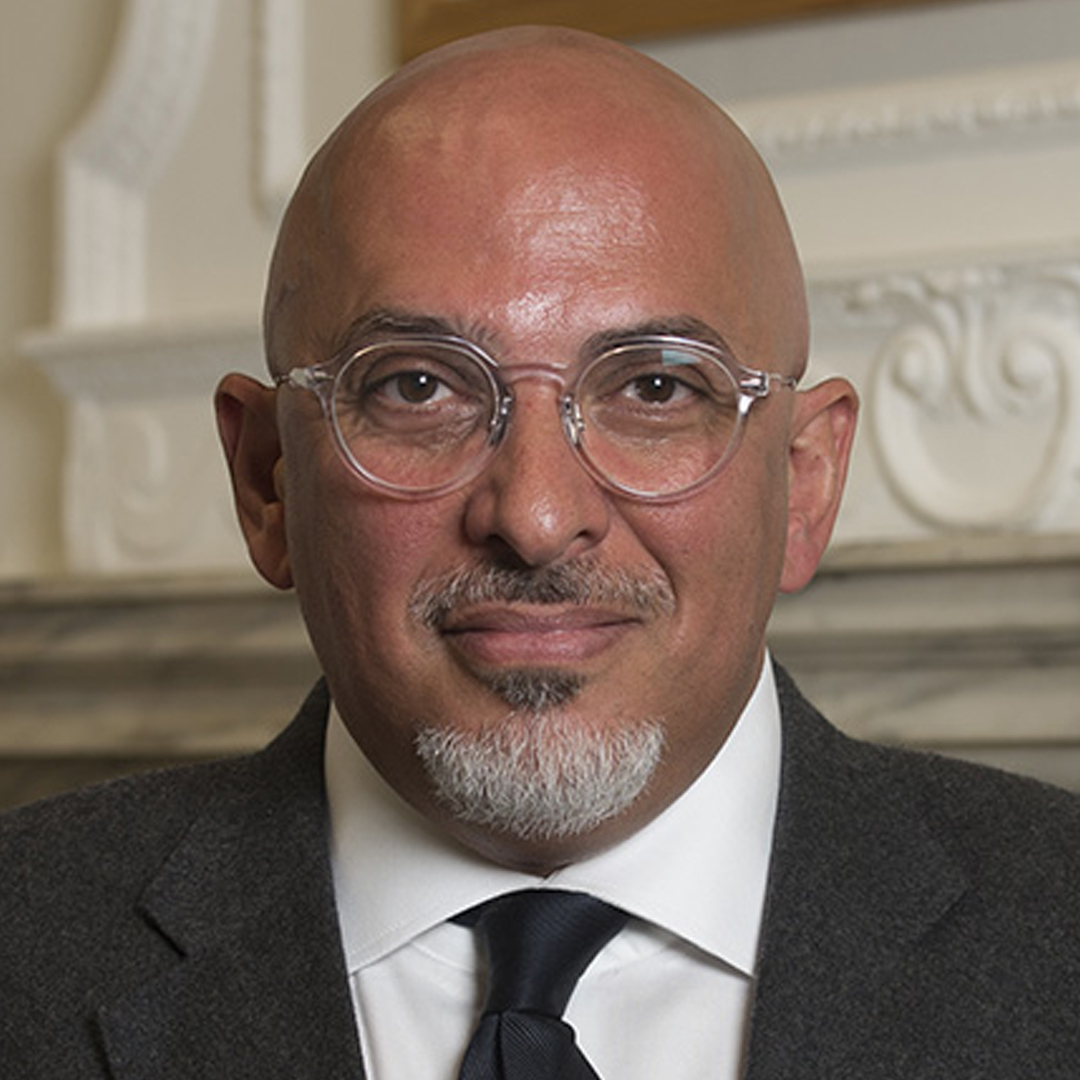 Rt Hon Nadhim Zahawi MP
Member of Parliament for Stratford on Avon
Chancellor of the Duchy of Lancaster, Minister for Intergovernmental Relations and Minister for Equalities

Nadhim was born in Baghdad to Kurdish parents in 1967. Under threat of persecution from Saddam Hussein’s regime, his family immigrated to the UK when he was 9.
In 2000 he founded YouGov, a leading market research company and floated the company on the London Stock Exchange in 2005.
In January 2010 he stood down from YouGov to run for election as Member of Parliament for Stratford-on-Avon.
In 2011 he co-authored Masters of Nothing with fellow MP Matt Hancock. In January 2018 Prime Minister Theresa May appointed Nadhim as Parliamentary Under Secretary of State for Children and Families at the Department for Education. He held this position until July 2019 when he was appointed by Boris Johnson as Minister for Business and Industry at BEIS. In November 2020, Nadhim was also made Minister for COVID Vaccine Deployment. In the September 2021 reshuffle Nadhim was appointed Secretary of State for Education.
In September 2022 Nadhim was appointed Chancellor of the Duchy of Lancaster, Minister for Intergovernmental Relations and Minister for Equalities.