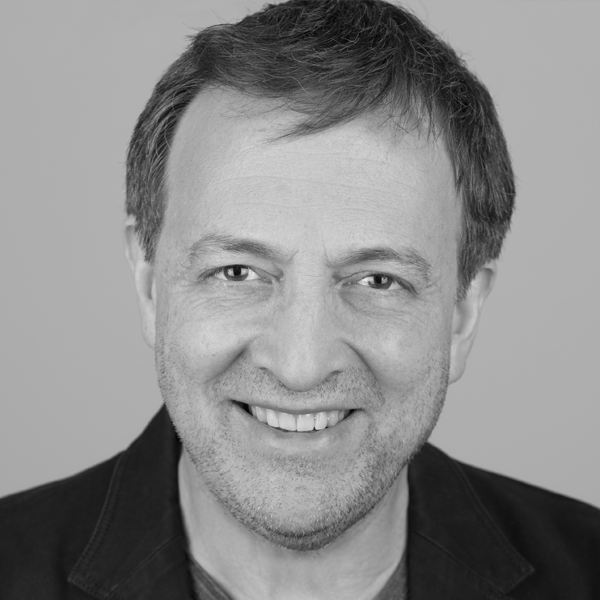 Misha Glenny is an award-winning writer, broadcaster and sought after keynote speaker. His best-selling non-fiction book, McMafia, about the globalisation of organised crime has launched this year on the BBC and AMC as a fictional TV Drama series.
Misha’s most recent book, Nemesis: One Man and the Battle for Rio, the biography of the leader of a Rio drug gang, is in production as a Hollywood feature film.

Misha’s book on cybercrime, DarkMarket: How Hackers Became the New Mafia, is based primarily on interviews with people activity engaged in criminal activity in some 20 countries to map the development of cyber malfeasance.
A former BBC Central Europe correspondent, Misha won the Sony Gold Award for Outstanding Contribution to Broadcasting for his work during the wars in the former Yugoslavia. He is also a winner of Digital Security Journalist of the Year.
Misha has served as a visiting professor at Columbia University, the LSE and University College London. He is regularly consulted by governments on the Balkans, Eastern Europe, on trans-national organized crime and cyber security