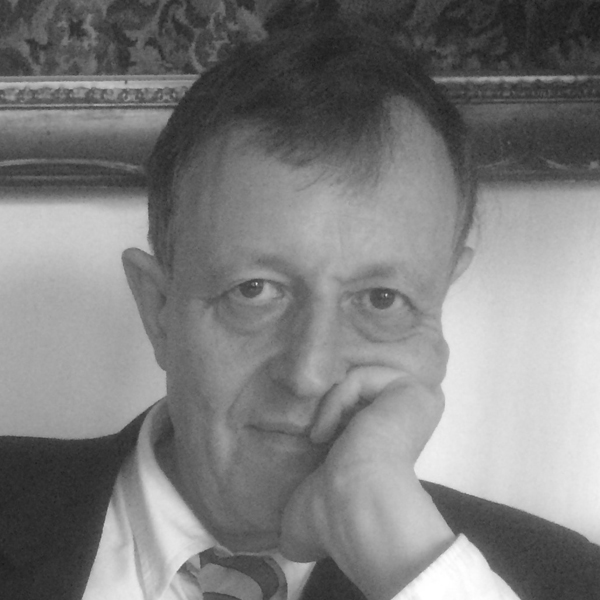 Michael Bloch was born in 1953.  He read law at St John’s College, Cambridge and was called to the bar by Inner Temple.   During the 1980s he worked for Maître Suzanne Blum, the Paris lawyer of the Duke and Duchess of Windsor, and wrote six books about the couple.  As literary executor of James Lees-Milne, diarist and rescuer of country houses for the National Trust, he wrote his life and edited his later diaries.  His biography of Jeremy Thorpe appeared in 2014 and is being adapted as a play for the National Theatre.  His other subjects include Hitler’s foreign minister Ribbentrop and F. M. Alexander, founder of the eponymous Technique.