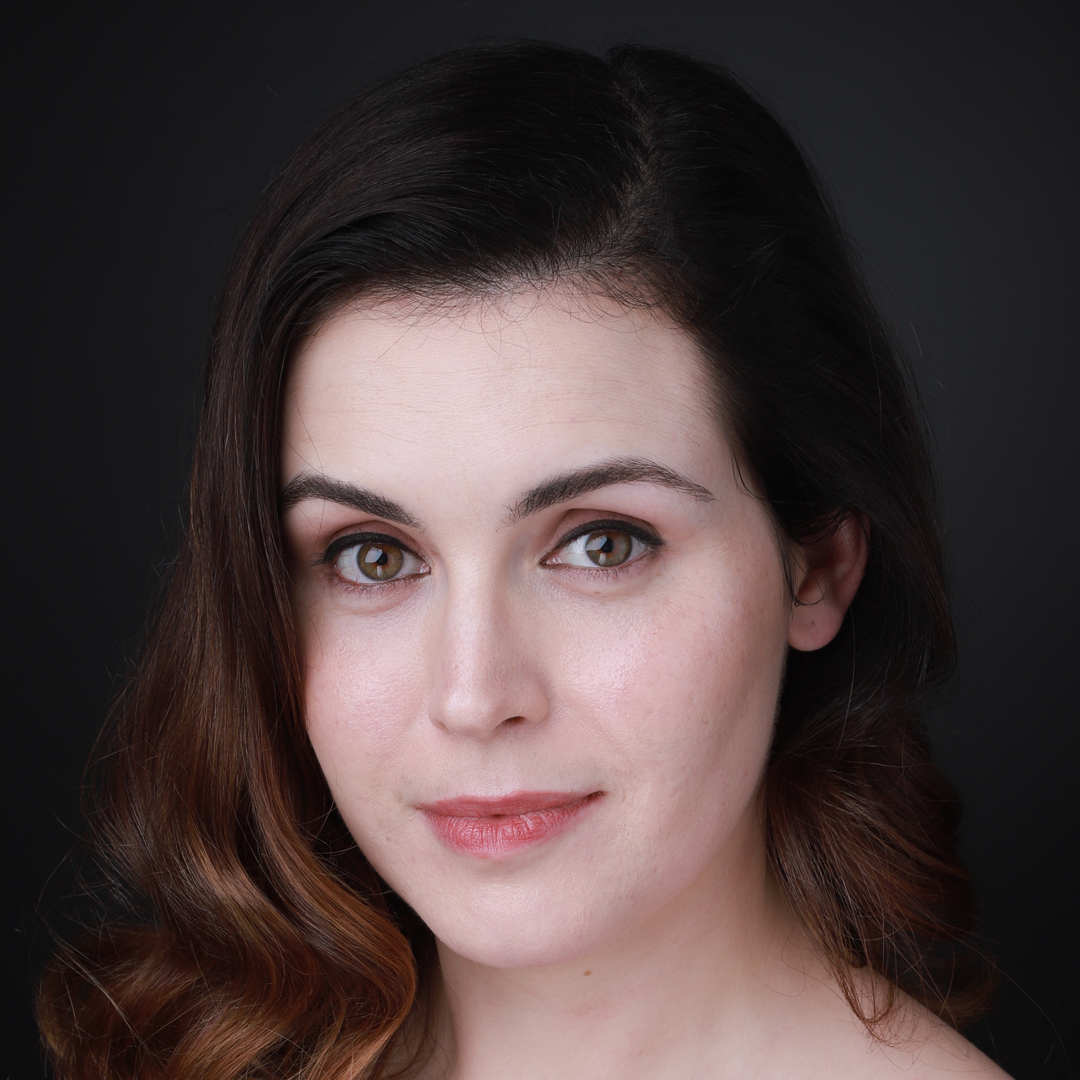 Louise Perry is a columnist at the New Statesman, a features writer for the Daily Mail, and the Press Officer for the campaign group We Can’t Consent To This. Her debut book, The Case Against the Sexual Revolution: A New Guide to Sex in the 21st Century, was published in 2022 to critical acclaim: universally described as “challenging” and “provocative”, and hailed by the Observer as possibly “one of the most important feminist books of its time.”