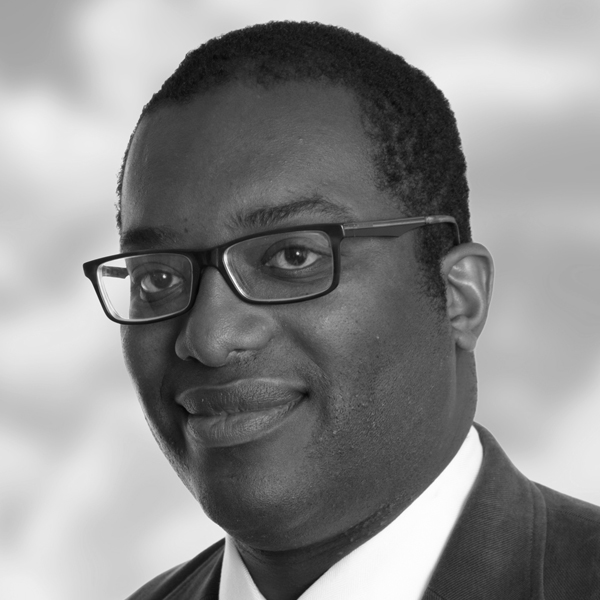 Kwasi Kwarteng has been the Conservative Member of Parliament for Spelthorne since 2010.
Born in London in 1975, Kwasi was educated at Eton College, where he was a King’s Scholar, and at Trinity College, Cambridge, where he took his BA in Classics and History. After a year as a Kennedy Scholar at Harvard University, Kwasi returned to Cambridge to complete his PhD in History.

Prior to entering Parliament, Kwasi worked as a financial analyst and author. Since being elected, Kwasi has served on a number of select committees and, having served as Parliamentary Private Secretary (PPS) to Leader of the House of Lords, Kwasi is currently PPS to the Chancellor of the Exchequer.