By August 6th, 2018Speakers
No Comments 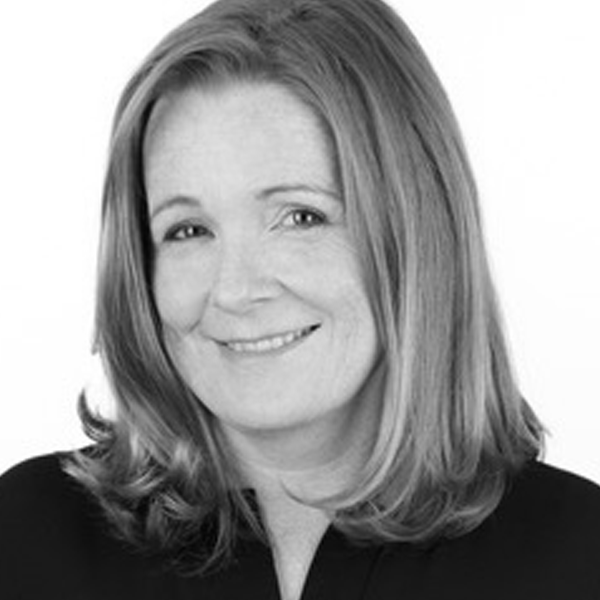 She is Chair of the Baltic Centre for Contemporary Arts in Gateshead and a trustee of the British Council – an educational and arts charity which promotes friendly understanding between Britain and other countries. She spent over 30 working as a journalist and foreign correspondent for the BBC, The Sunday Times and Channel 4 News. Kirsty has been a visiting professor at Columbia University in New York in the School of International and Public Affairs teaching a course in communications to Masters students. She chaired the Orange Prize for Fiction in 2008, the Independent’s Foreign Fiction Prize in 2010, The Bruntwood Prize for Playwriting 2017 and is a member of BAFTA. She lives in London and is married to the writer and broadcaster, Misha Glenny who she met in 1989 when they were both journalists covering the changes in Eastern Europe.