HM King Simeon of the Bulgarians 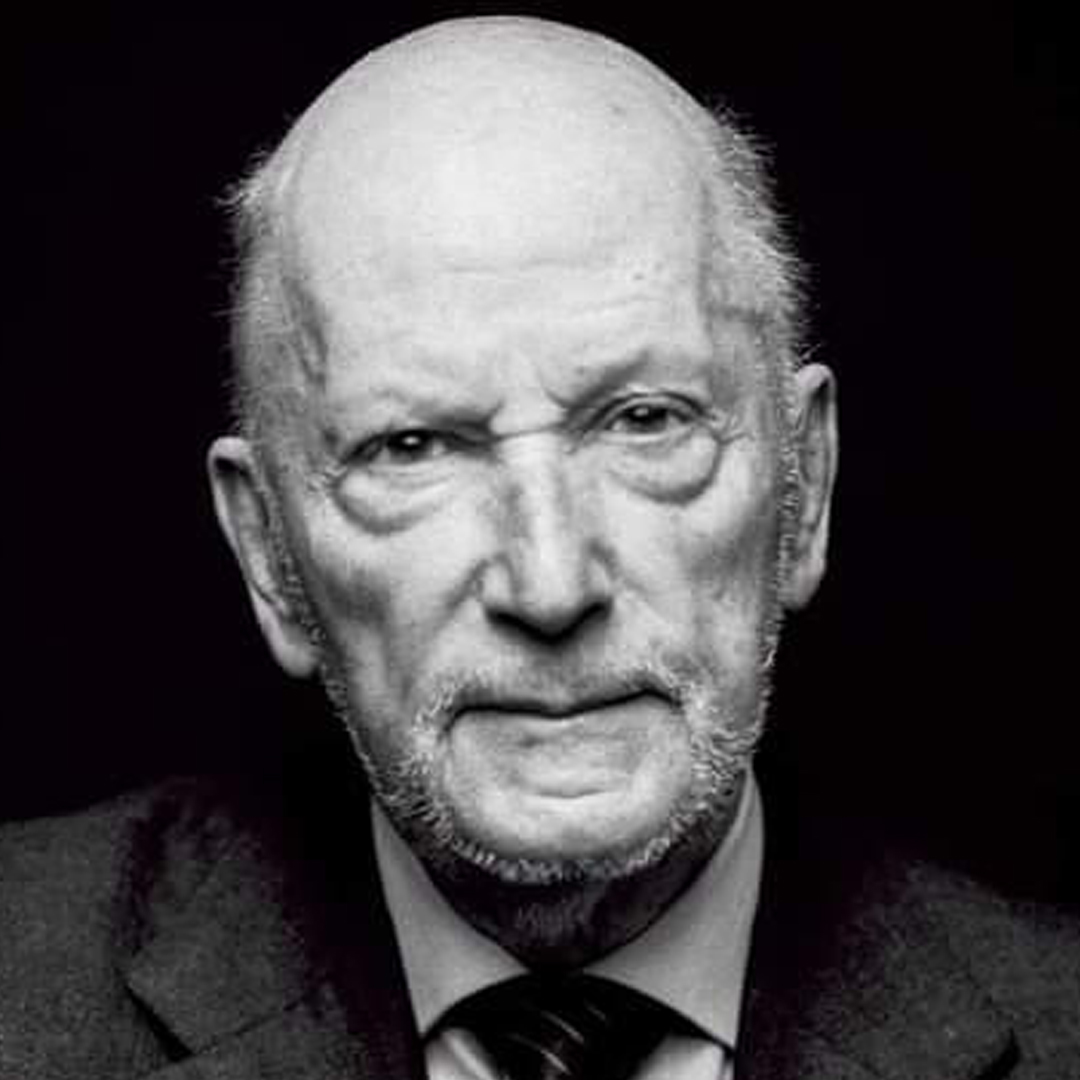 HM KING SIMEON II OF THE BULGARIANS, 85, the last surviving WW2 head of state, reigned as king and later ruled as elected prime minister of his country – an almost unique record in the twentieth century. Upon the sudden death of Tsar Boris III in 1943, the 6-year old Simeon acceded to the throne as Tsar Simeon II, forced to abdicate in 1946 as Stalin established a Communist dictatorship that lasted until 1991. The king went into exile in Egypt and Spain. After the fall of the Iron Curtain, Simeon Saxe-Coburg returned to Bulgaria, founded his own political party – the National Movement Simeon II (NMSII) – and, over fifty years after his abdication, in July 2001, he won a landslide to become much-respected prime minister of Bulgaria until 2005.