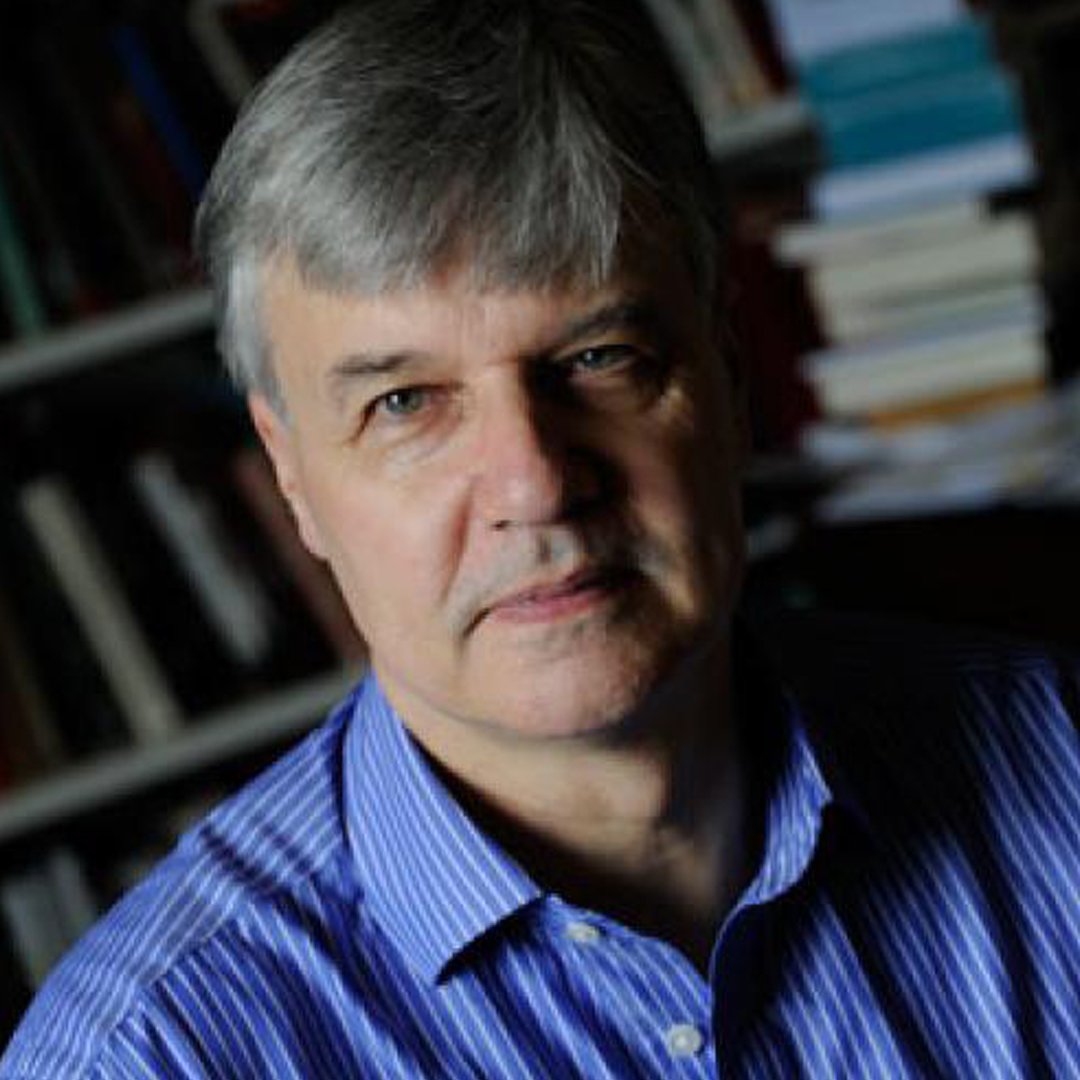 Russia’s Cold War: from the October Revolution to the Fall of the Wall (Yale University Press 2011)

Just completed: a history of the Cuban revolution in its first decade

Current work: a book on the origins of Putin’s war against Ukraine