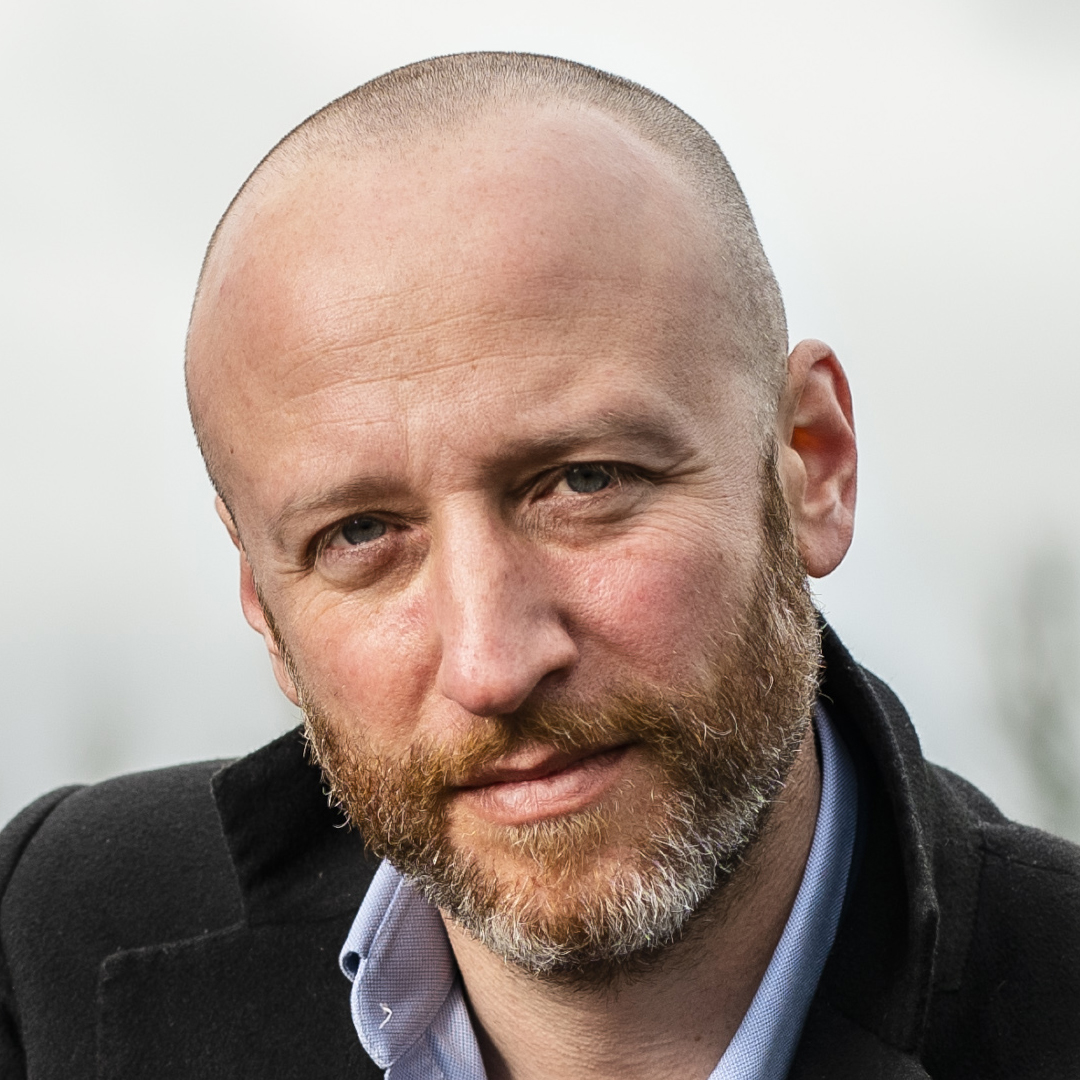 Jake Wallis Simons is an award-winning novelist and journalist, and Editor of the Jewish Chronicle. He is a writer for the Spectator, a commentator for Sky News and a broadcaster for BBC Radio 4 and the World Service. Formerly, as a foreign reporter, he covered stories all over the world, from the terror attacks in Europe to the coup in Zimbabwe and the hurricanes in the Caribbean. He was also one of the main journalists to expose allegations of Jeremy Corbyn’s antisemitism. His four novels include the bestselling The English German Girl, about the Kindertransport.