By August 14th, 2018Speakers
No Comments 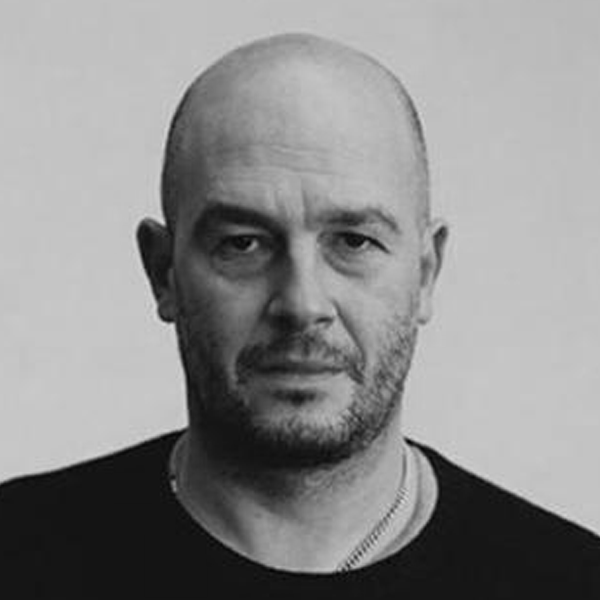 Over the past two decades, the Chapman brothers have created one of the most distinctive oeuvres in contemporary art. Their tableaux of twentieth-century ruin take on everything from the fast-food industry to our culture’s preoccupation with war and violence. Deft in a range of media, which includes printmaking, painting and sculpture, the Chapmans often contaminate or remake an existing artwork to challenge our most valued beliefs. With their sharp wit and playful intelligence, Jake & Dinos Chapman never shy away from deflating the pieties of our age.