By August 7th, 2019Speakers
No Comments 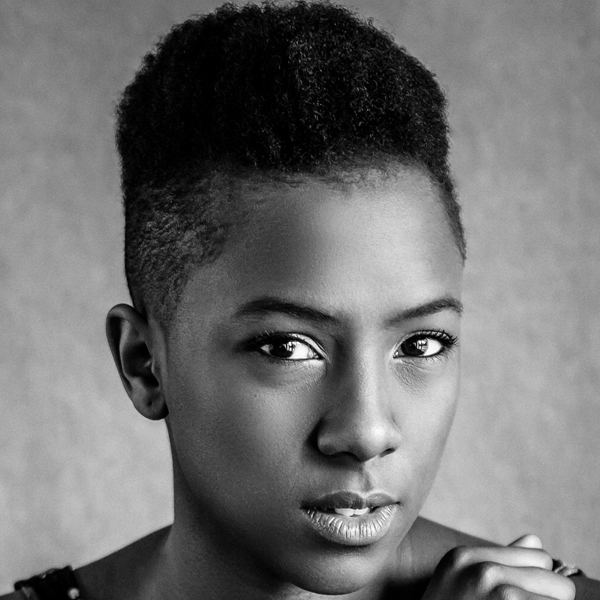