By August 15th, 2018Speakers
No Comments 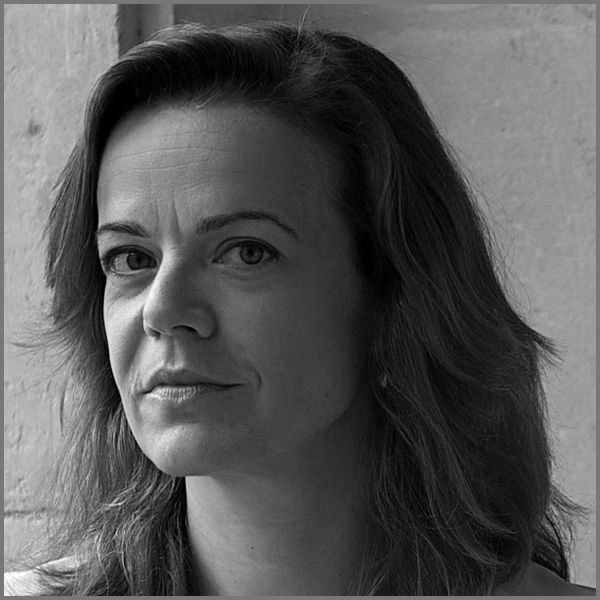 Helen Castor is a historian of the middle ages and sixteenth century and a Bye-Fellow of Sidney Sussex College, Cambridge.  She is the author of Blood & Roses: The Paston Family in the Fifteenth Century, She-Wolves: The Women Who Ruled England Before Elizabeth, and most recently Joan of Arc: A History, which was widely selected as one of the books of the year for 2014, and longlisted for the PEN America/Jacqueline Bograd Weld Award for Biography in 2015. She presents history programmes for BBC television, Channel 4 and BBC Radio 4.