By August 16th, 2018Speakers
No Comments 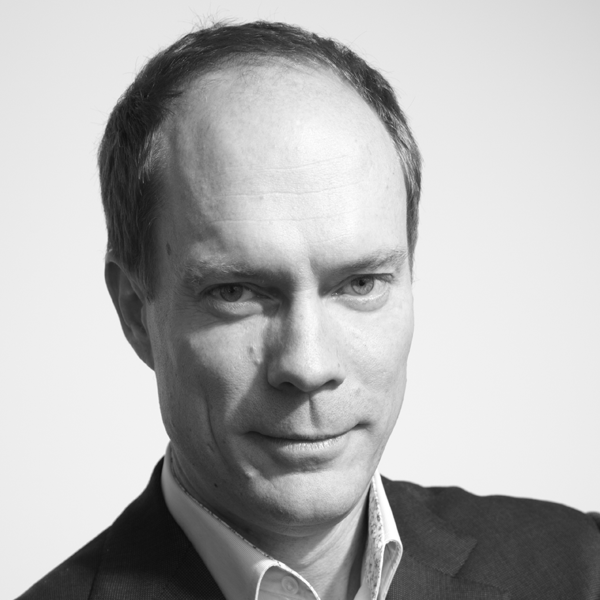 Harry Blain is a British gallerist and entrepreneur. He is the founder and CEO of the international contemporary art gallery Blain|Southern and also Sedition, an online platform for collecting original art editions in a digital format.

Alongside Graham Southern, Harry opened Blain|Southern in London in 2010 and Berlin in 2011. The two gallerists had already been working together since 2002, as the founders of Haunch of Venison, a contemporary art gallery with spaces and offices in New York, Berlin, Zurich and Moscow.

For over 25 years, Harry has been dedicated to building the careers of many of the world’s leading contemporary artists and in developing subsequent generations of world-class artists. He has been instrumental in the organisation and support for exhibitions in the public-realm, at museums, institutions, and the world’s leading art biennales. He has represented several winners of the Turner Prize and staged exhibitions in his galleries with many more great living artists, as well as presentations of work by Modern and Impressionist masters.

Harry is a supporter of various causes, such as the Waterberg Welfare Society, the Naked Heart Foundation and the NSPCC amongst others. He hosts charity art auctions and fundraising events and has been the chair of the NSPCC ball for two years consecutively.