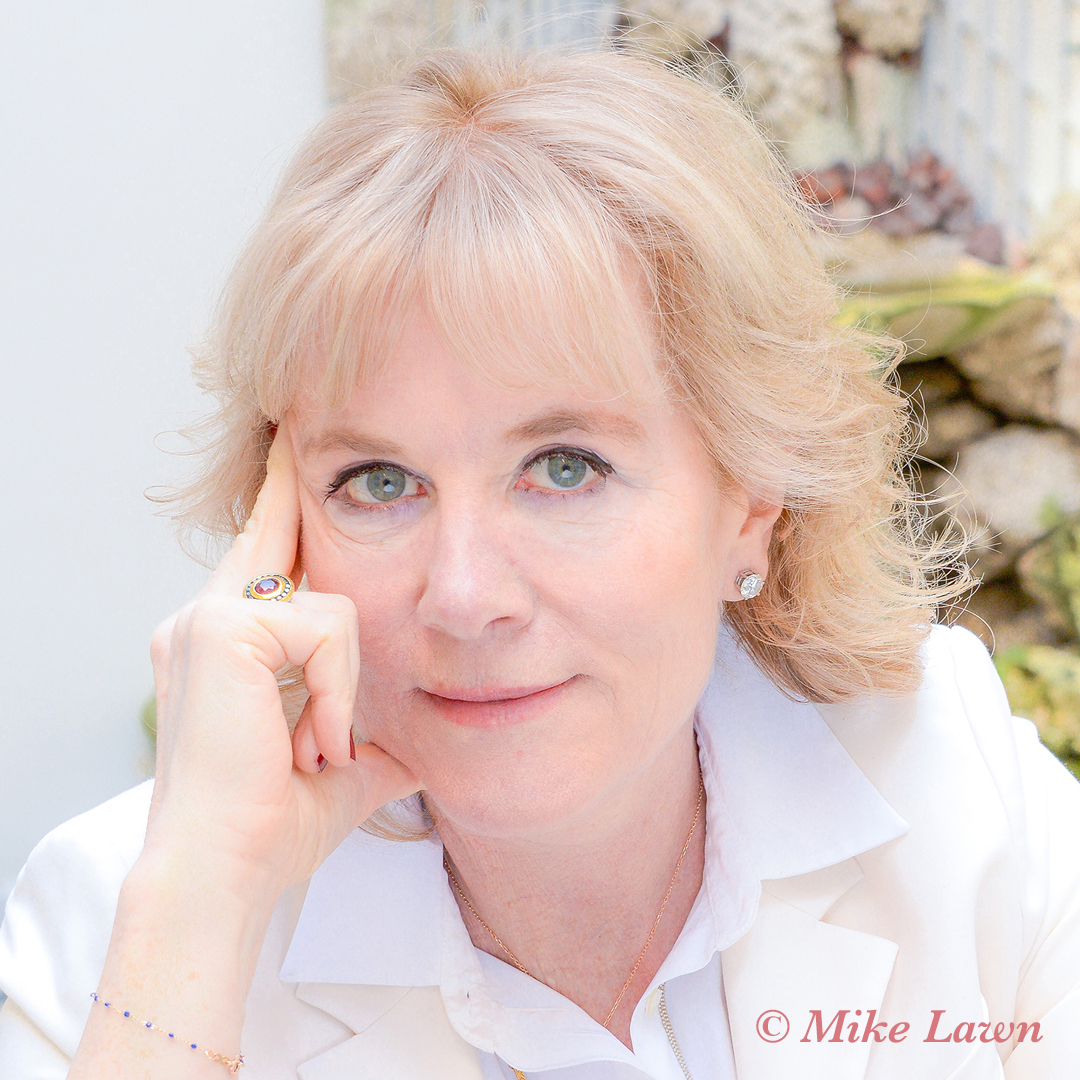 Hannah Rothschild is a writer, filmmaker, philanthropist and company director. Her biography of Pannonica Rothschild, The Baroness, was published in 2012.

She has lectured on art, film and philanthropy at the Getty, the Royal Academy of Arts and at the Hay Festival and was the first female Chair of the Board of Trustees of the National Gallery in London. Hannah is actively involved in a range of organisations including the Rothschild Foundation, Waddesdon Manor, Yad Hanadiv, Illuminated River and an asset management company.

She lives in London with her three children.