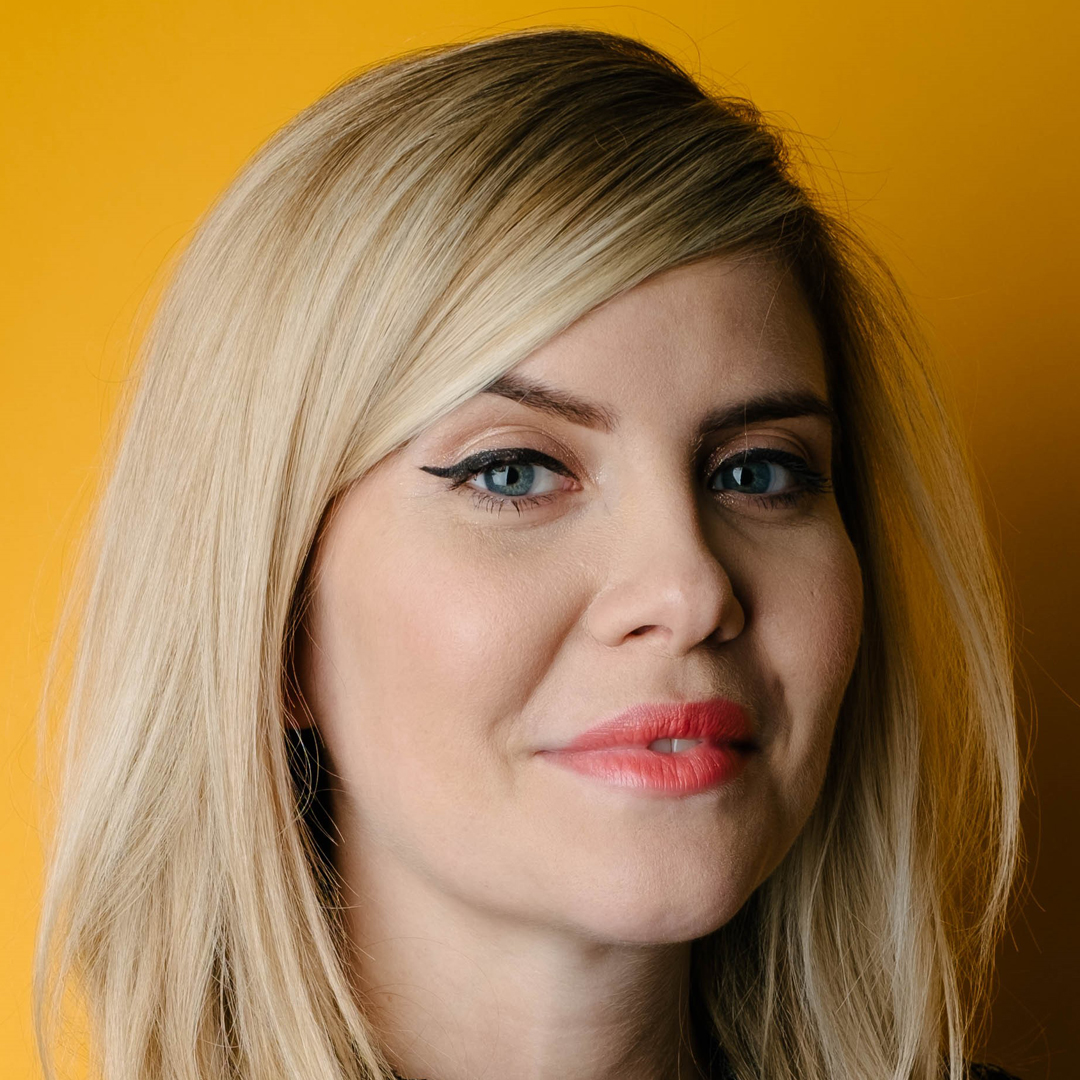 Emma Barnett is an award-winning broadcaster and journalist. By day she presents Woman’s Hour on BBC Radio 4 and by night, Newsnight on BBC 2. She also writes a monthly column for the i newspaper. Named speech broadcaster of the year by the Radio Academy, Emma is known for both her warm and forensic style – interviewing Prime Ministers, those who would very much like to be and the key people shaping the times we live in.

Always keen to bust taboos in the name of news and pushing discussions forward – she was the first person on live TV news to announce she was menstruating and in pain. From that viral moment, the beginnings of a book were formed. It’s About Bloody Time. Period. was the result and is her first book.