By August 31st, 2017Speakers
No Comments 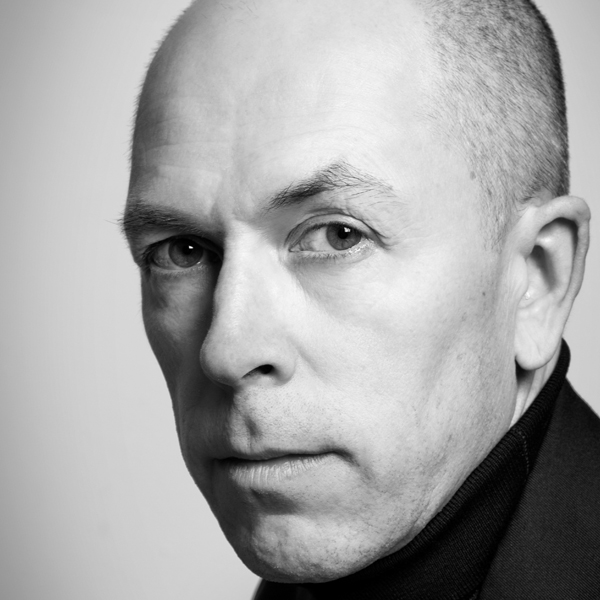 New York Times best-selling author Dylan Jones has written twenty books on subjects as diverse as music and politics and fashion and photography. He has been an editor at The Observer, The Sunday Times, i-D, The Face and Arena, a columnist for The Guardian and The Independent, and is currently the Editor-In-Chief of GQ. He has won Magazine Editor of the Year eleven times, and been awarded the prestigious Mark Boxer Award, while his book on the former British Prime Minister, David Cameron, was shortlisted for the Channel 4 Political Book of the Year. He is a trustee of the Hay Festival and a board member of the Norman Mailer Colony. He was awarded an OBE in the Queen’s Honours List in 2013. He lives in London and Powys with his family.