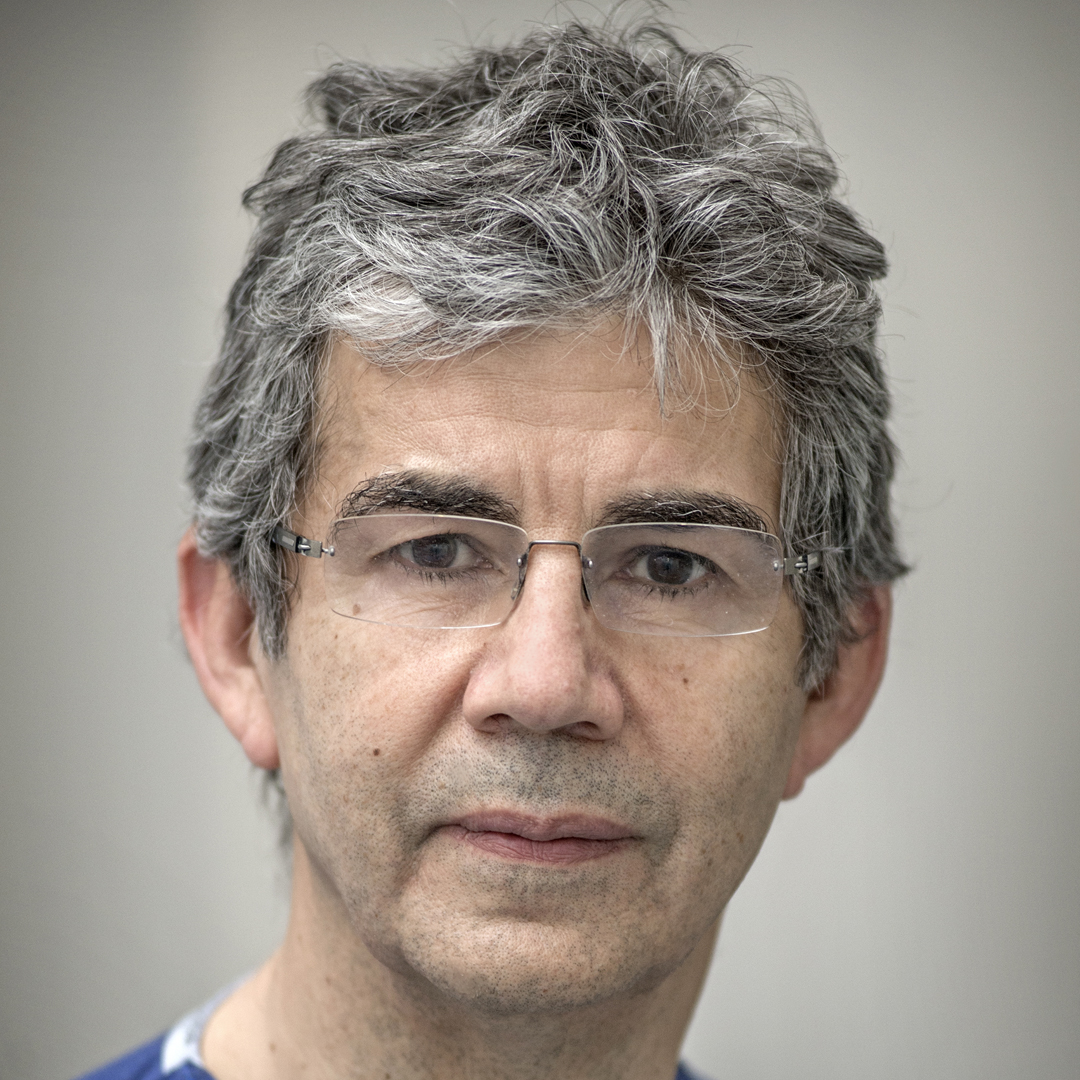 Professor David Nott OBE FRCS
David gained his medical degree from Manchester University and in 1992 gained his FRCS from the Royal College of Surgeons of England to become a Consultant Surgeon.
He is a Consultant Surgeon at St Mary’s Hospital where he specialises in vascular and trauma surgery and also performs cancer surgery at the Royal Marsden Hospital. David is an authority in laparoscopic surgery and was the first surgeon to combine laparoscopic and vascular surgery.
For the past 30 years David has taken unpaid leave to work for the aid agencies Médecins Sans Frontières, the International Committee of the Red Cross and Syria Relief. He has provided surgical treatment to patients in conflict and catastrophe zones in Bosnia, Afghanistan, Sierra Leone, Liberia, Ivory Coast, Chad, Darfur, Yemen, the Democratic Republic of Congo, Haiti, Iraq, Pakistan, Libya, Syria, Central African Republic, Palestine, Nepal and Ukraine.
As well as treating patients affected by conflict and catastrophe and raising hundreds of thousands of pounds for charitable causes, David teaches advanced surgical skills to local medics and surgeons when he is abroad. In Britain, he set up and led the teaching of the Surgical Training for the Austere Environment (STAE) course at the Royal College of Surgeons.
In 2015 David established the David Nott Foundation with his wife Elly. The Foundation supports surgeons in developing their operating skills for war zones and austere environments and has now trained over 900 doctors through their bespoke Hostile Environment Surgical Training (HEST) course. In 2019, Picador published David’s bestselling memoir, War Doctor.