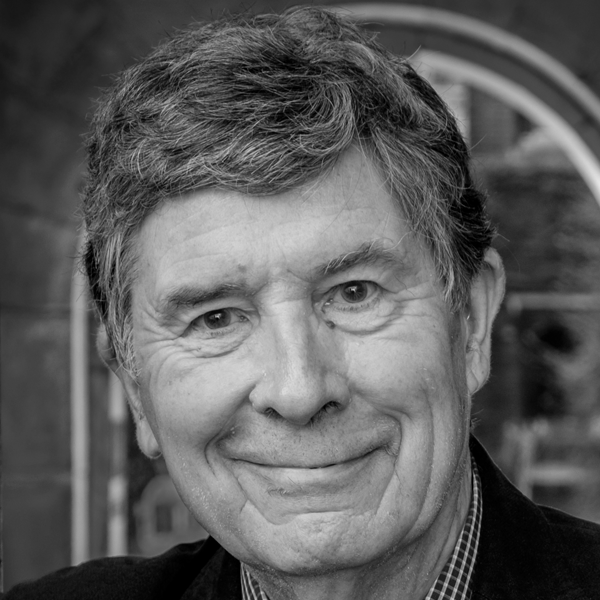 Christopher Andrew is Emeritus Professor of Modern and Contemporary History at Cambridge University, founder of the internationally renowned Cambridge Intelligence Seminar (addressed by former heads of Russian foreign Intelligence and Mossad as well as of Western agencies and leading researchers in the field), former Chair of the Faculty of History at Cambridge University, and former President of Corpus Christi College. He is also chair of the British Intelligence Study Group, Founding Co-Editor of Intelligence and National Security, former Visiting Professor at Harvard, Toronto and the Australian National Universities, and has been a regular presenter of BBC Radio and TV documentaries. His most recent book, The Defence of the Realm: The Authorised History of MI5, was an international bestseller. His fifteen previous books include The Mitrokhin Archive volumes 1 and 2, and a number of path-breaking studies on the use and abuse of secret intelligence in modern history.