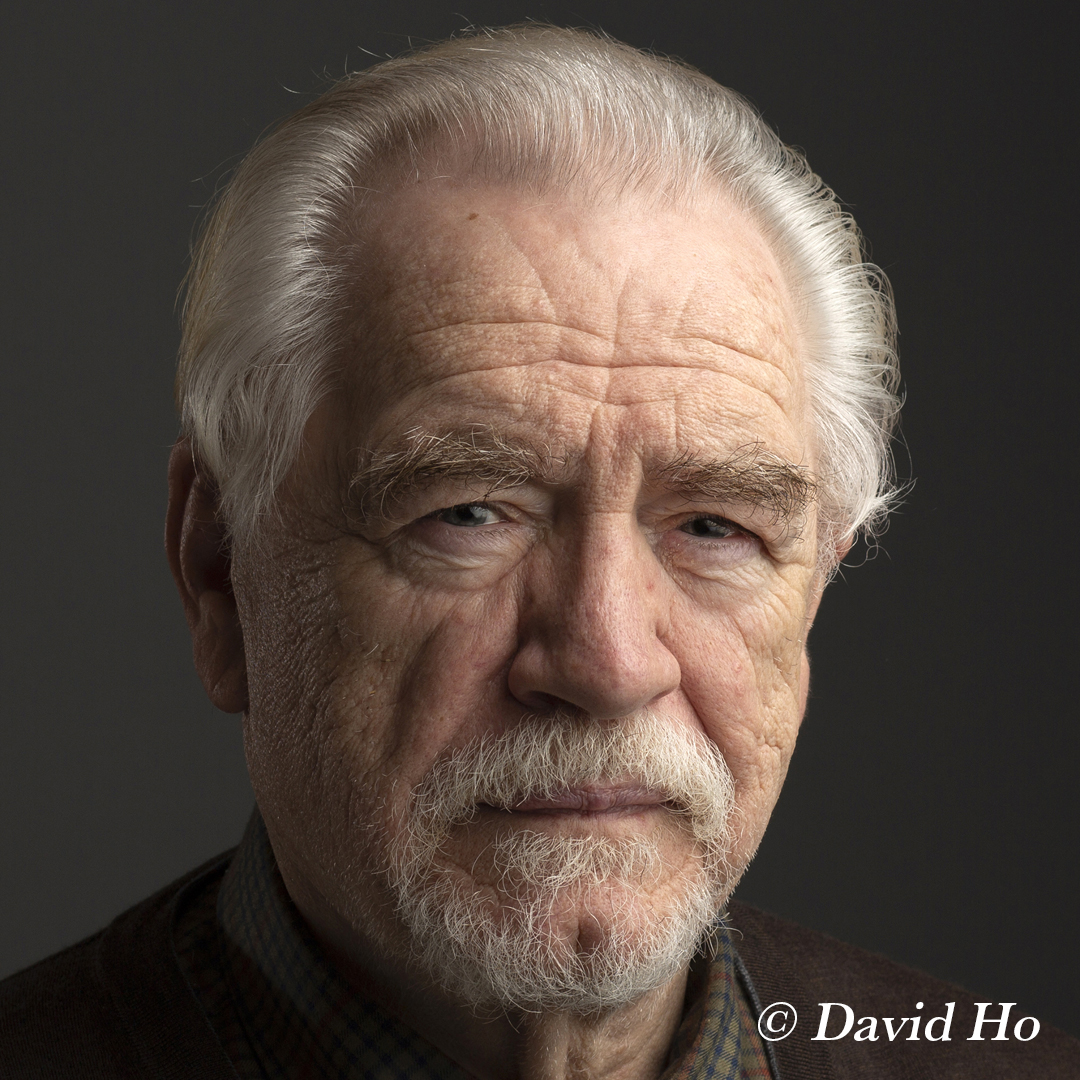 Brian is the lead of the hit HBO show “Succession”, for which he won a Golden Globe in 2020. He starred as ‘Winston Churchill’ in the 2017 feature film “Churchill”. He also plays ‘Rory’ in the film “The Etruscan Smile” and ‘Captain O’Hagan’ in “Super Troopers 2”. He starred alongside Adam Sandler and Peter Dinklage in “Pixels” and in “The Campaign” with Zach Galifianakis and Will Ferrell. He also starred in “Edwin Boyd” and “Coriolanus.”

Other film credits include “The Boxer”, “Kiss the Girls”, “L.I.E.” and “Rushmore.” His work as Daphne’s father on “Frasier” garnered him a nomination for a 2001-2002 Emmy Award and in 2001 he won the Emmy for his portrayal of Nazi war criminal ‘Hermann Goering’ in TNT’s “Nuremberg” for which he was also a Golden Globe and SAG nominee.

Brian has collaborated with award-winning playwright Conor McPherson in several productions, including “The Weir,” and “Dublin Carol,” in which Brian starred as grim alcoholic undertaker ‘John Plunkett.’

His autobiography, “Putting the Rabbit in the Hat” was published in 2021.