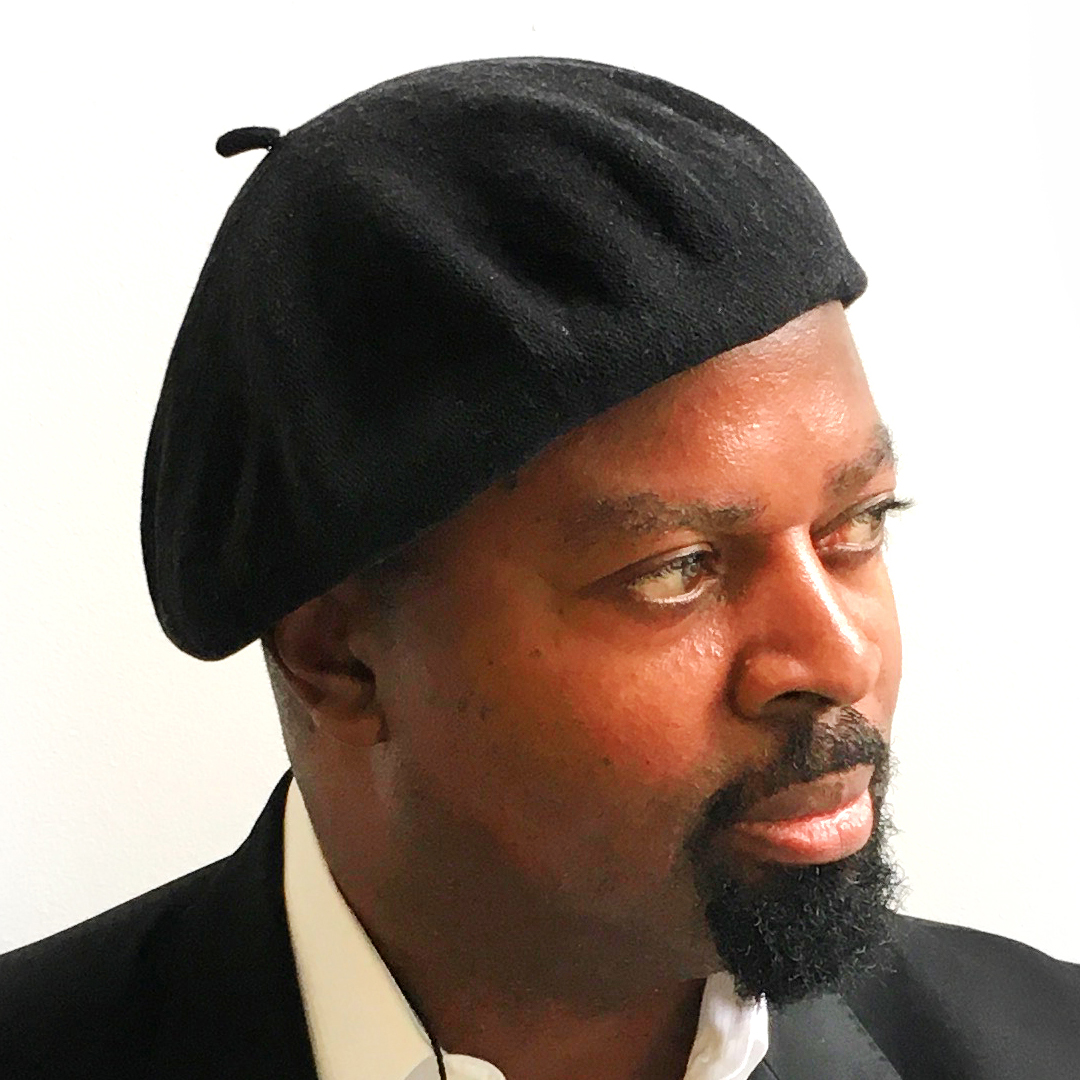 Ben Okri is a poet, novelist, essayist, short story writer, anthologist, aphorist, and playwright. He has also written film scripts. His works have won numerous national and international prizes, including the Booker Prize for Fiction, for The Famished Road. He is also the recipient of many honorary doctorates.

His poem responding to the Grenfell Tower fire of 2017, read on Channel 4 News, has had over six million views on Facebook. In 2019, his novel ˋAstonishing the Gods‘ was named as one of the BBC‘s 100 Novels that Shaped Our World. In 2021 he published an environmental fable for children and adults, ˋEvery Leaf a Hallelujah.‘ His latest novel is ‘The Last Gift of the Master Artists.‘