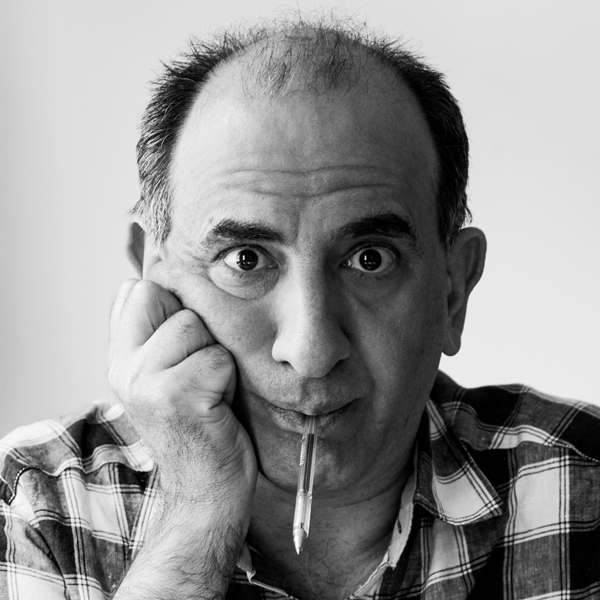 Armando Iannucci is a writer and broadcaster, who has written, directed and produced numerous critically acclaimed television and radio comedy shows. His screenplay for the film In The Loop was nominated for an Oscar at the Academy Awards, and his iconic series for BBC – The Thick of It – was nominated for 13 BAFTA Awards, winning 5 during its four series run. Armando’s HBO comedy Veep has picked up numerous awards including two Emmys for Outstanding Comedy Series over the last four years, and his film adaptation of Charles Dickens’ David Copperfield is in the midst of production. In 2017 he published Hear Me Out, a new book on classical music, and released the feature film The Death of Stalin, which was nominated for 2 BAFTAs.